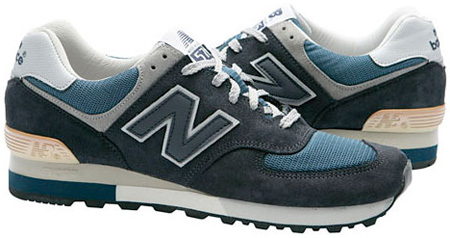 First released in 1988, the 2007 model will feature a Original color scheme with Yellowed rubber at the heel for nostalgia purposes. A nice addition to a true New Balance fans collection. Via hs. 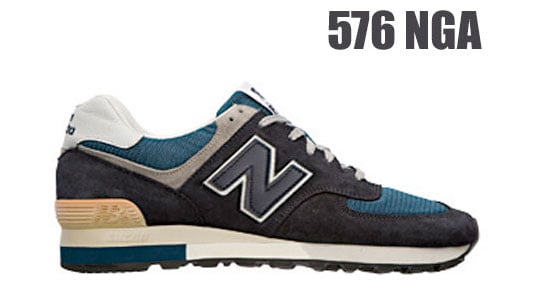 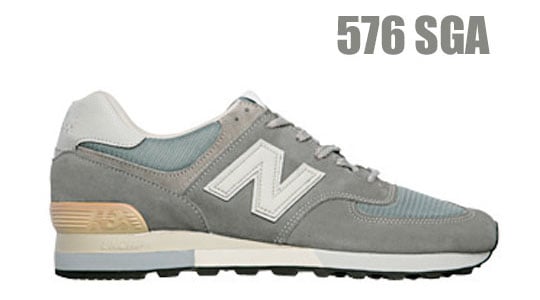