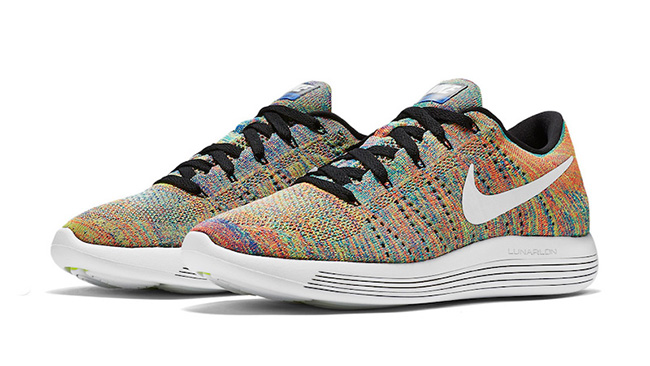 The Nike LunarEpic Flyknit has been a hit so far especially with the recent Multicolor release. Now the brand is set to release a brand new Nike LunarEpic Low Flyknit ‘Multicolor’ which will land later this month.

One thing you may notice on this Nike LunarEpic Flyknit is not only the Multiple colors used through the Flyknit base, but they resemble the released ‘Unlimited’ pair. Featuring a Black, White, Racer Blue and Total Crimson color scheme, most of the shades are seen through the base and tongue. Other details include Black on the laces and liner while White hits the Swoosh and midsole.

Below you can see more images of the Multicolor Nike LunarEpic Low Flyknit. They are scheduled to release at Nike Sportswear retailers on August 25th, 2016. Retail price will be $160. Make sure to hit the comments section and let us know what you think of them. 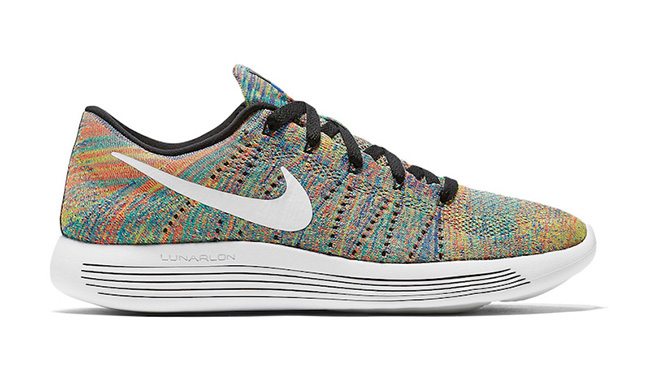 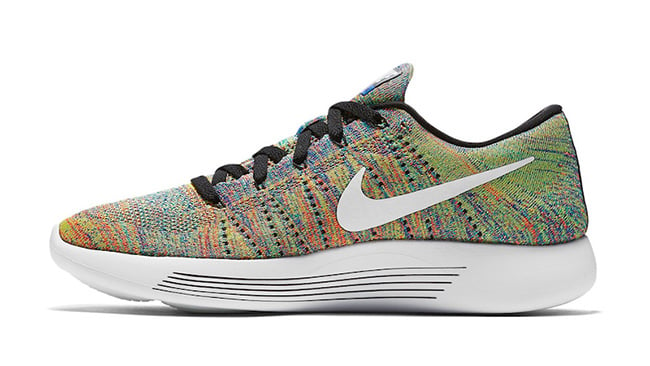 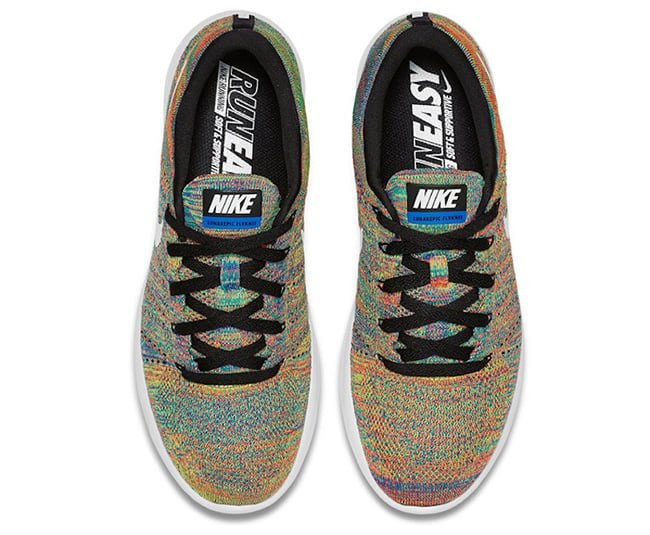 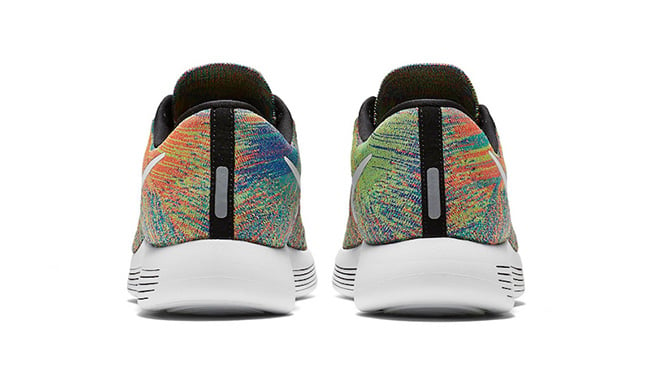 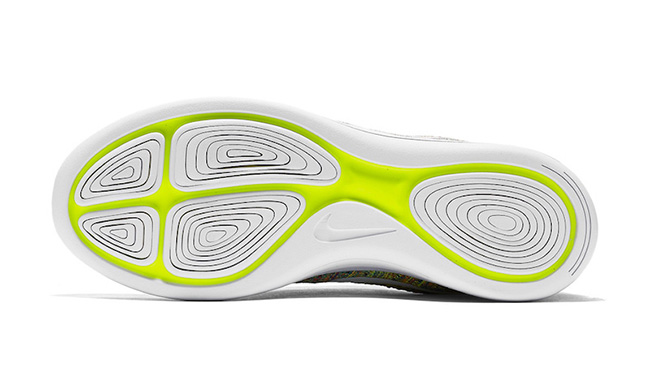