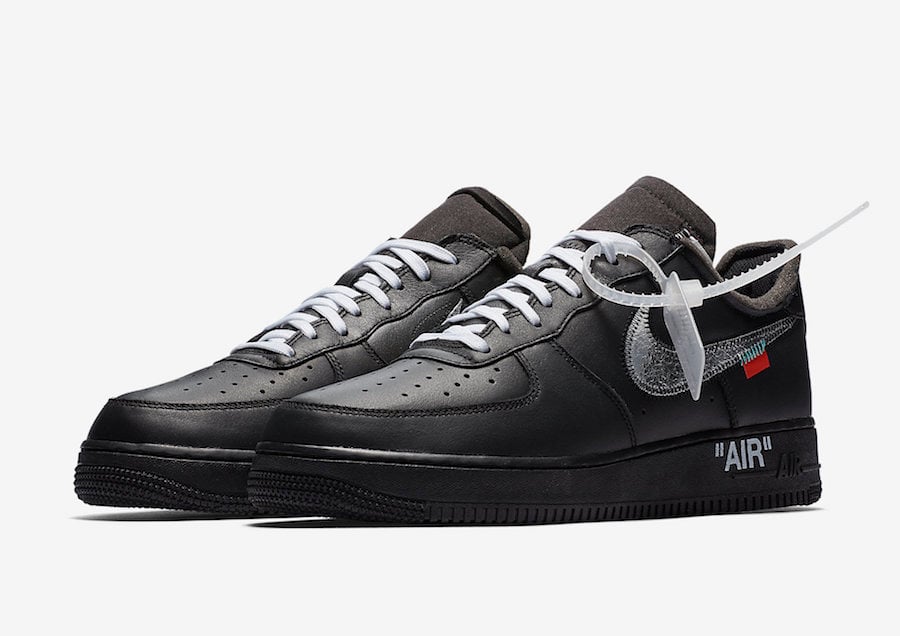 Virgil Abloh is expanding on his collaborations with Nike Sportswear but this time he will also be linking up for MoMA which stands for Museum of Modern Art. Located in Midtown Manhattan in New York City and designed by Yoshio Taniguchi, the trio will debut the Nike Air Force 1.

This OFF-WHITE x Nike Air Force 1 Low collaboration looks like your standard collaboration with Virgil. For this pair they come dressed in Black and Metallic Silver. As for MoMA’s part, what stands out is their name on the box label.

The Off-White x Nike Air Force 1 ‘MoMA will release at select retailers on January 27th. Retail price will be $200. Below you can check out additional photos for a closer look.

Update 7/22: After an exclusive release took place back in January 2018 at the MoMa Design Sore in New York City, official images of the Off-White x Nike Air Force 1 MoMA has leaked. While a release is not confirmed, its very possible that a release could take place on Nike SNKRS soon. 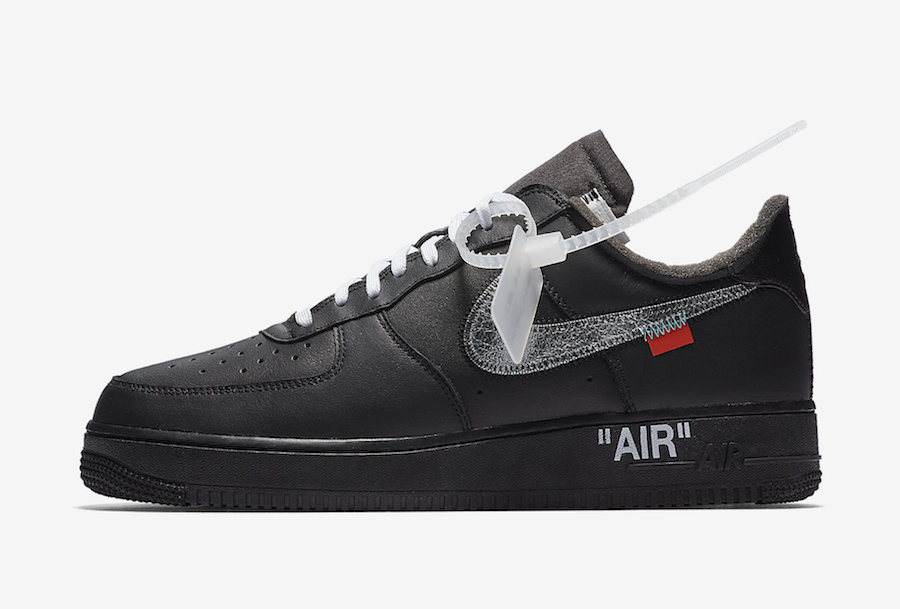 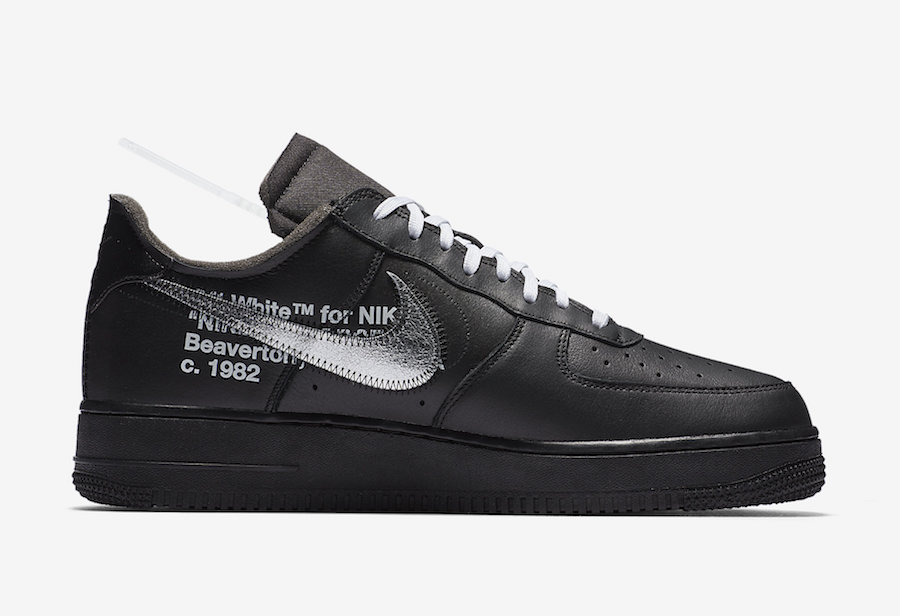 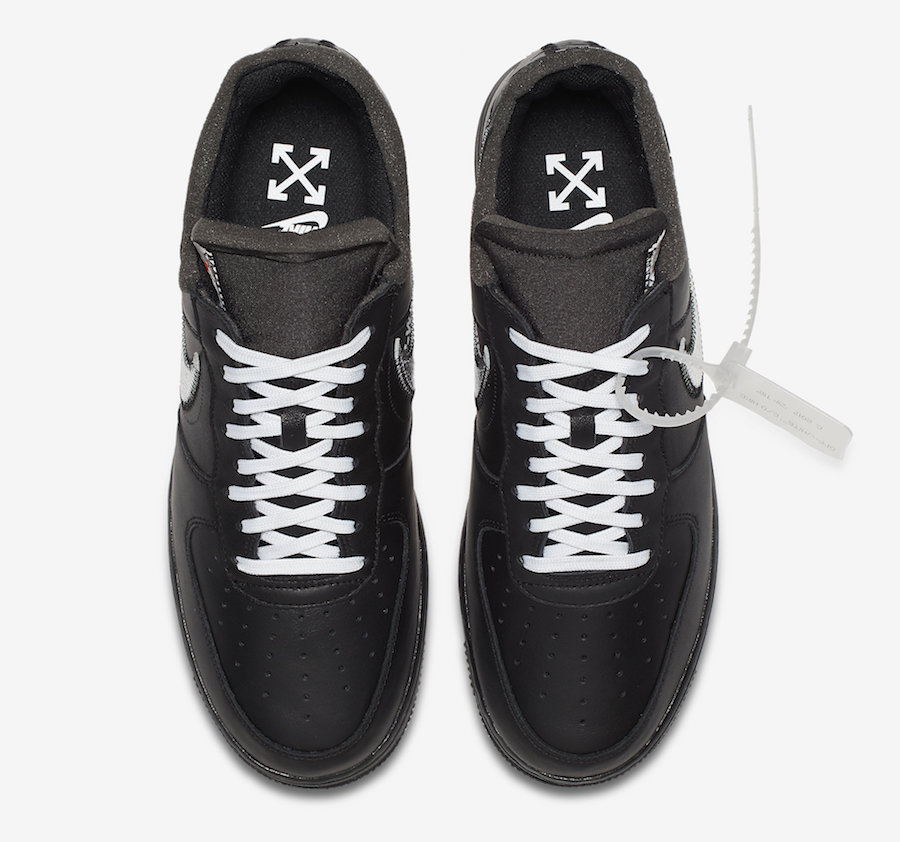 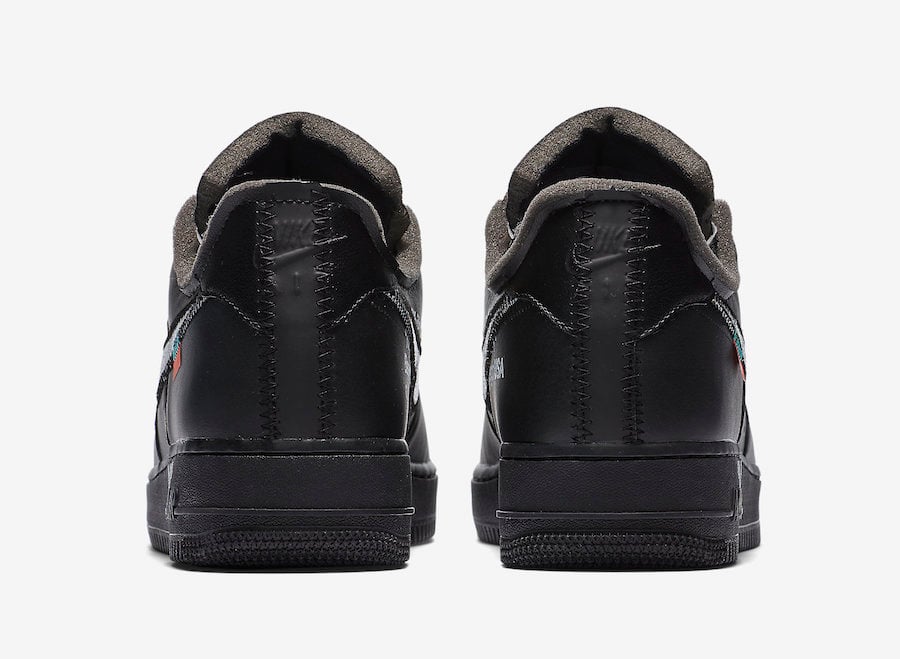 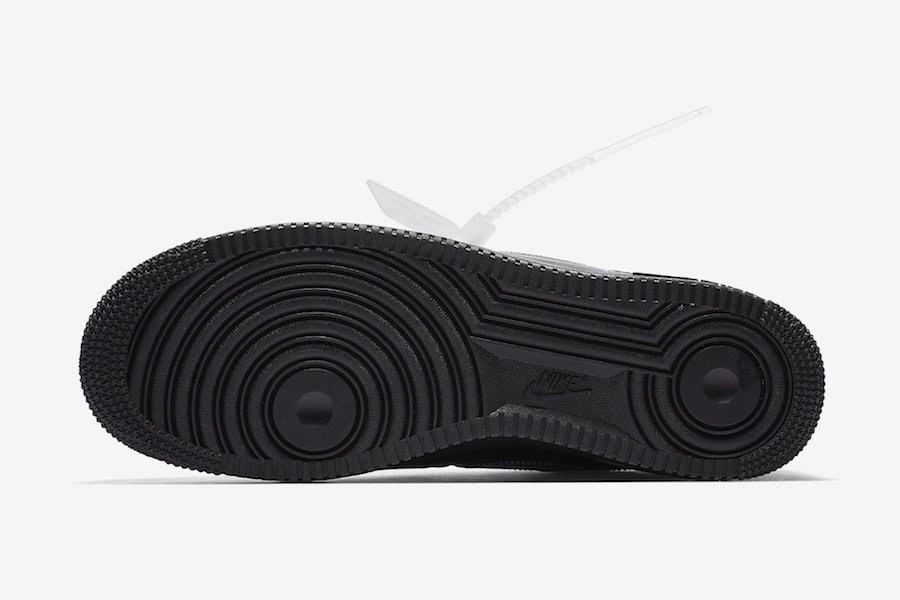 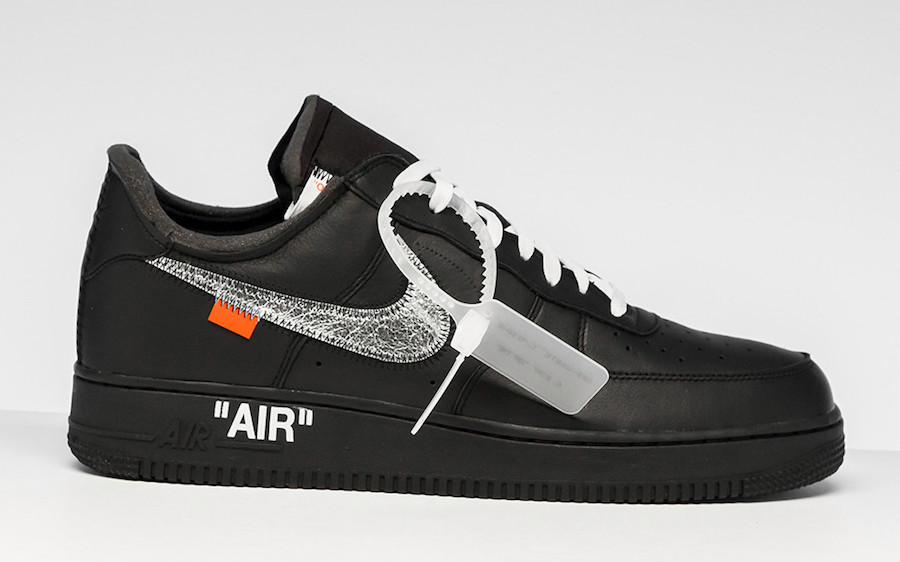 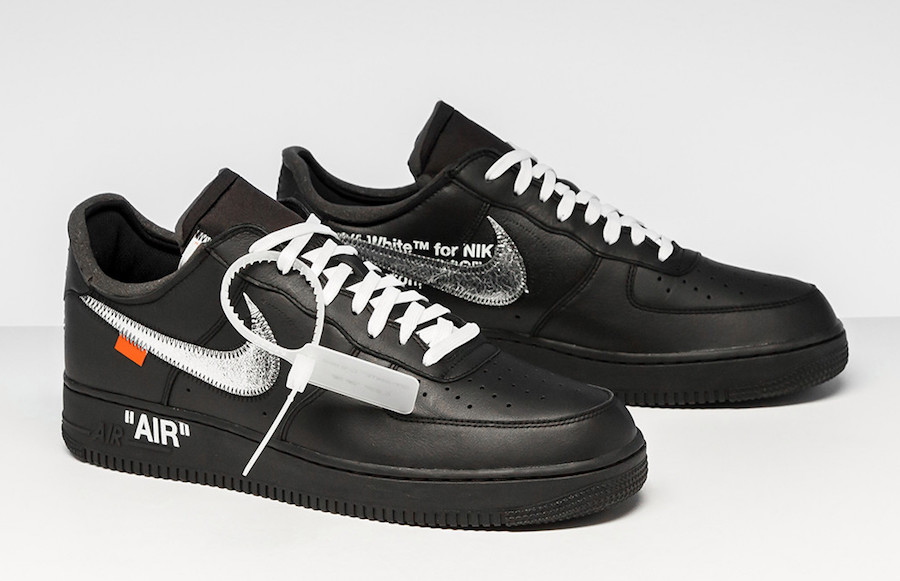 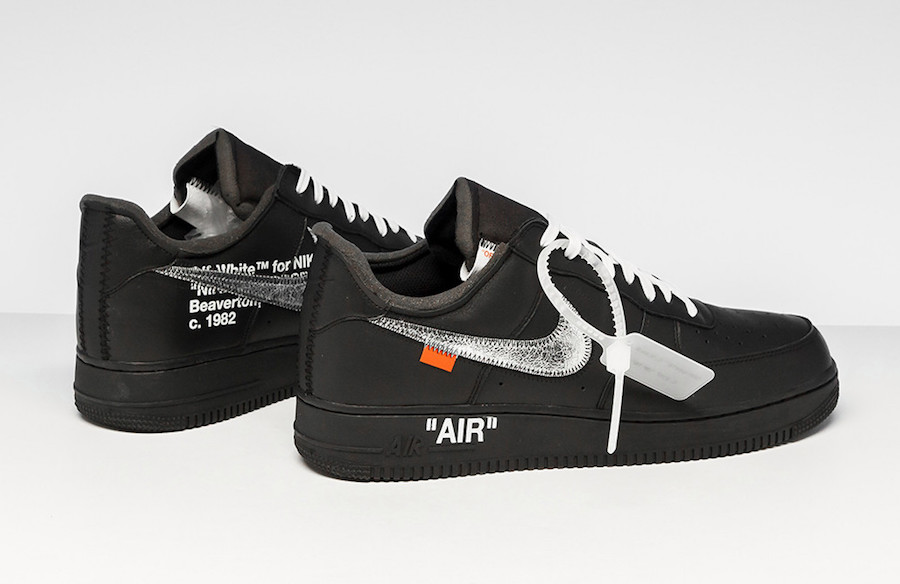 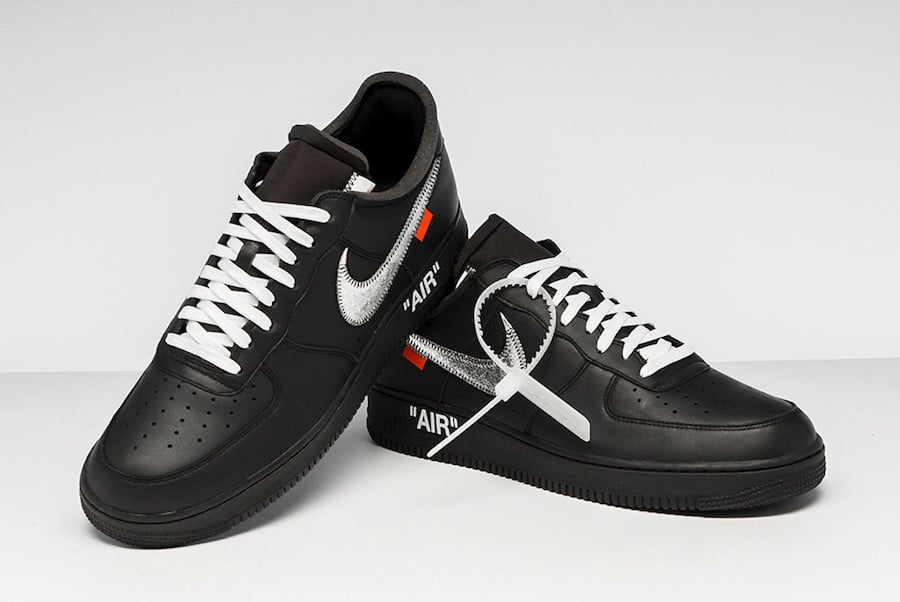 Update: The OFF-WHITE x MoMA x Nike Air Force 1 in Black was first spotted at Art Basel and now it will release soon part of the upcoming exhibit at The Museum of Modern Art. You can also see a short video below of Virgil Abloh designing a pair for MoMA’s Senior Curator of Architecture & Design and Director of R&D Paola Antonelli. In addition a pair of matching socks will be included in the release. 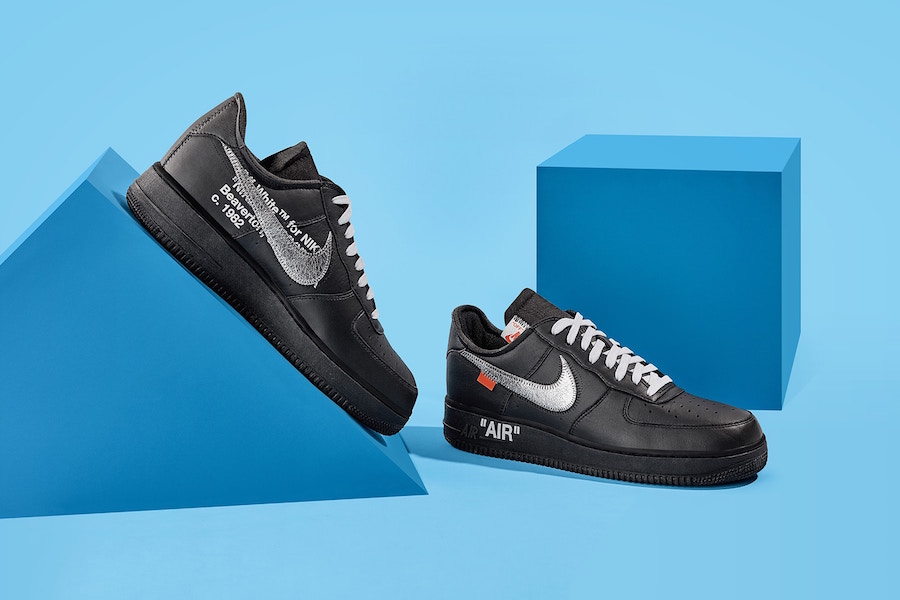 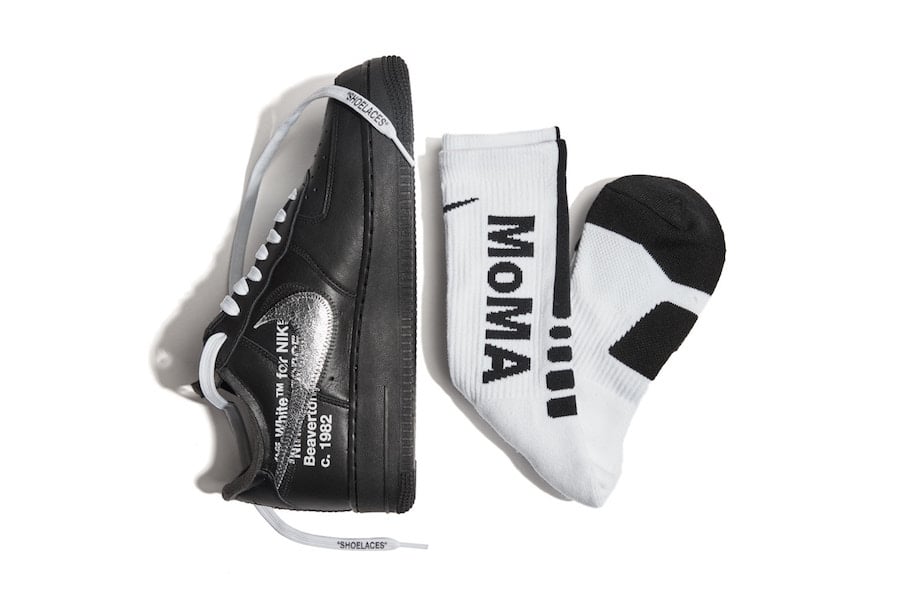 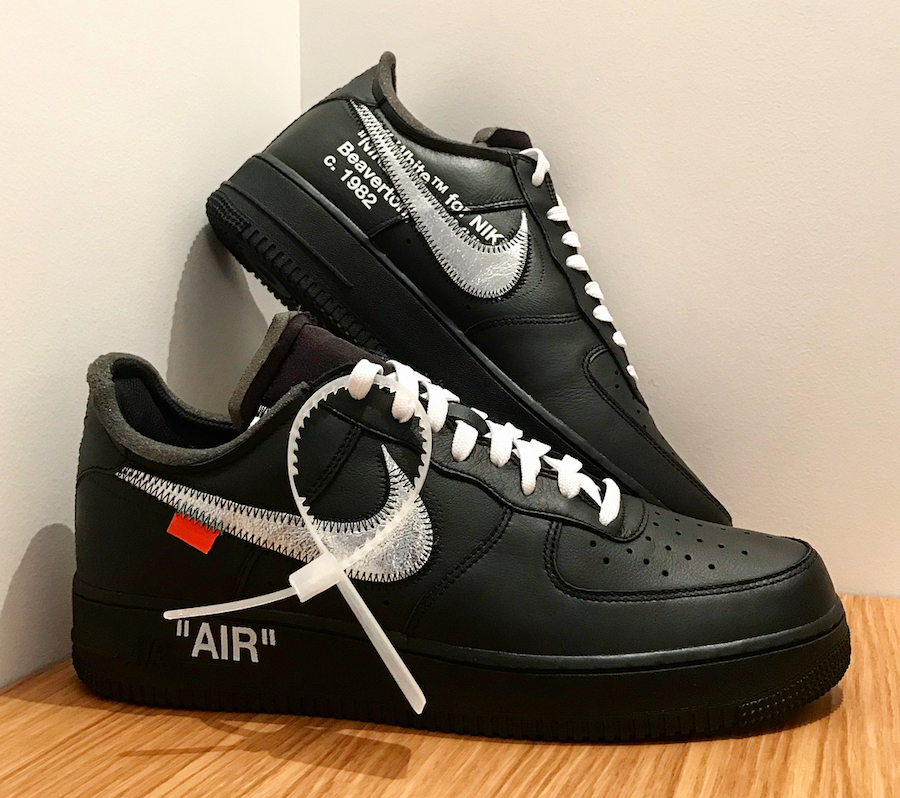 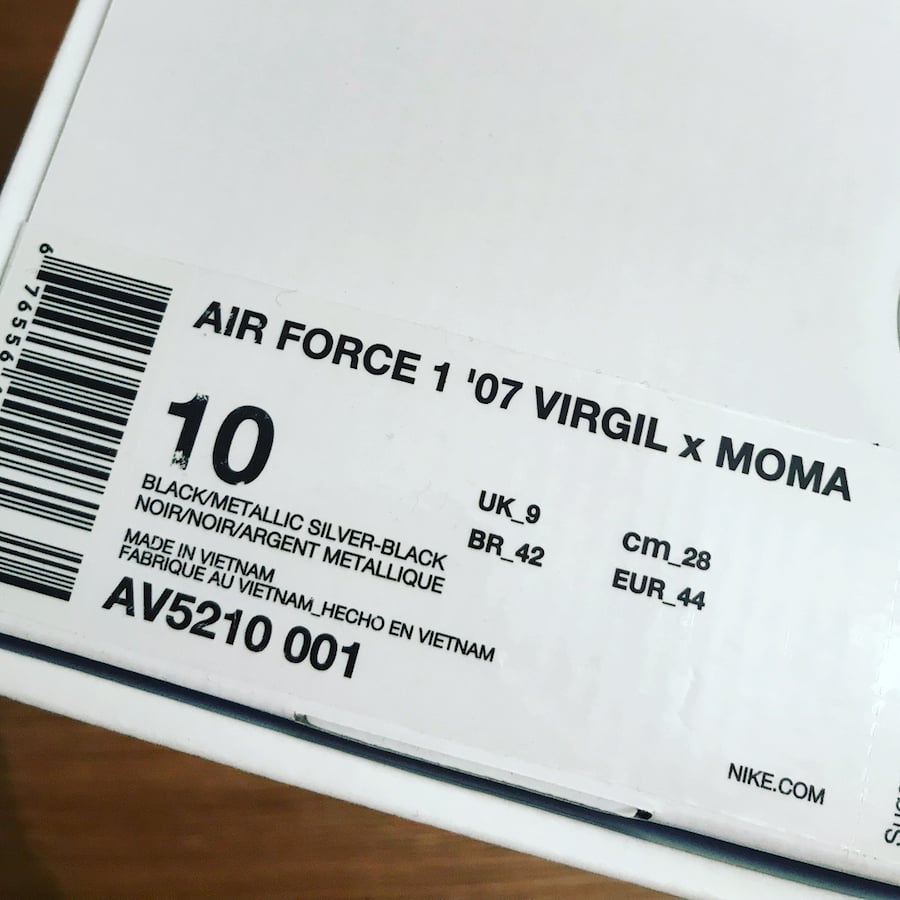