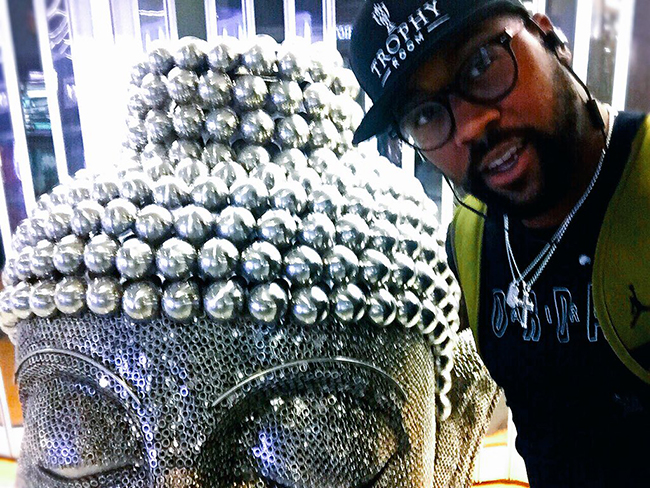 Well it didn’t take long for a response to Kanye West new track ‘FACTS‘ which was a diss to Nike and in part, to Jordan Brand. One of the more unlikely people you probably thought of to respond was Michael Jordan’s son, Marcus Jordan.

Marcus went straight to Twitter after hearing the song ‘FACTS’ to send out the following tweets:

Of course, he didn’t agree with the track and as you can see, had a good laugh at it. With Marcus Jordan’s new sneaker store opening soon known as Trophy Room, we don’t expect him to be carrying any adidas products. Weigh in below and let us know what you think of Marcus Jordan’s response.