By Brian Betschart
May 5, 2016
In
Sneaker World 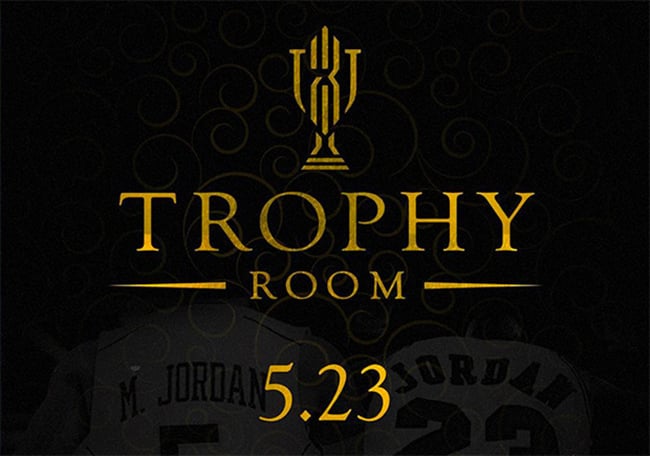 The son of Michael Jordan, Marcus Jordan will be opening a sneaker store in 2016.

The store is expected to have a family forever theme. This will include family pictures, rare videos and other types of memorabilia. One thing we can expect is the amount of limited Air Jordan’s the store will receive. Furthermore we wouldn’t be surprised if future collaborations were connected to the shop.

For now there isn’t any more information. We assume the store will be located in Chicago, but that has yet to be confirmed. Check back for more information on the future grand opening of Marcus Jordan’s store.

Update: Today Marcus Jordan announced the opening date for his sneaker store Trophy Room which will be on May 23rd.

Update: The Trophy Room will open in Disney Springs, which is an outdoor shopping center which is located at Walt Disney resort in Bay Lake, Florida. The doors will officially open on May 15th, 2016. 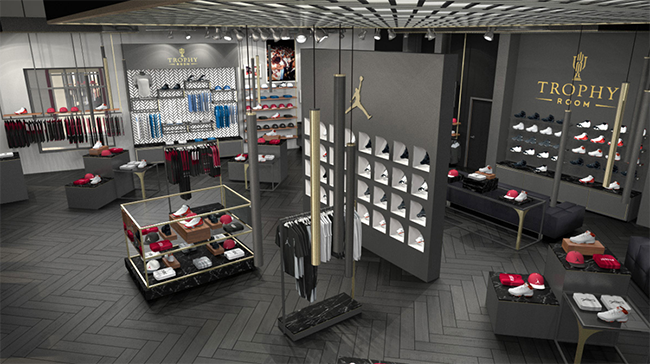 Update: Marcus Jordan just announced that his sneaker store will be named Trophy Room and will open it’s doors during Spring 2016. Amongst Jordan, Nike and Upper Deck products, there will also be an area where you can see memorabilia. The store is inspired by a room inside of Michael Jordan’s mansion. The address for the location has yet to be unveiled, but rumors are suggesting the store will open in Orlando, FL. 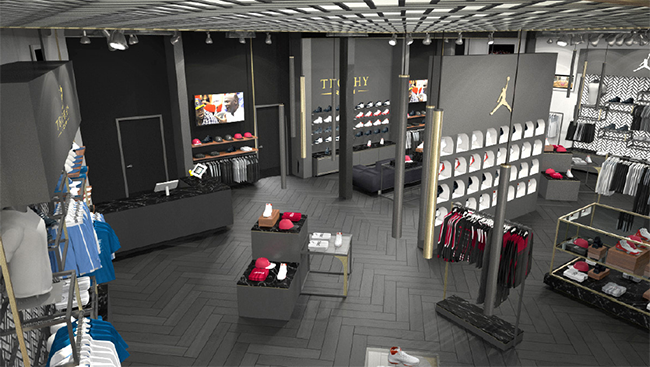 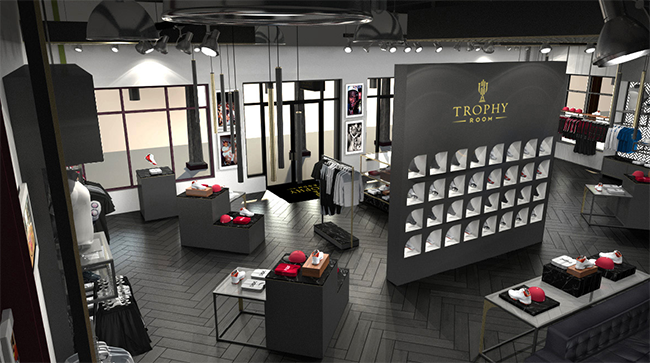 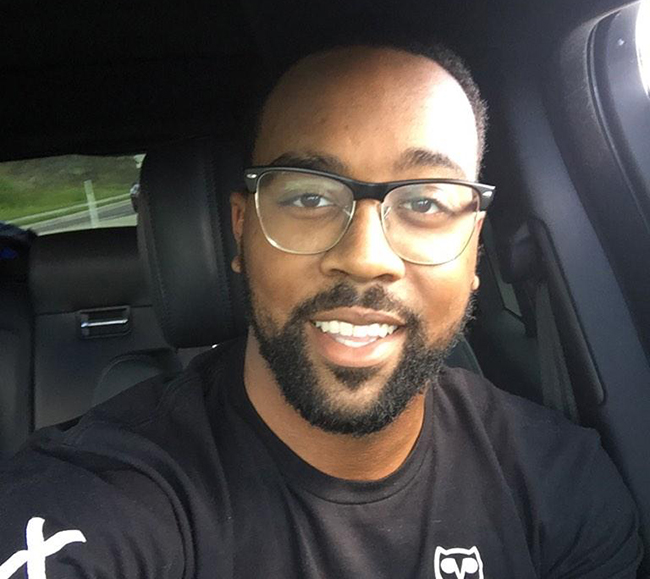