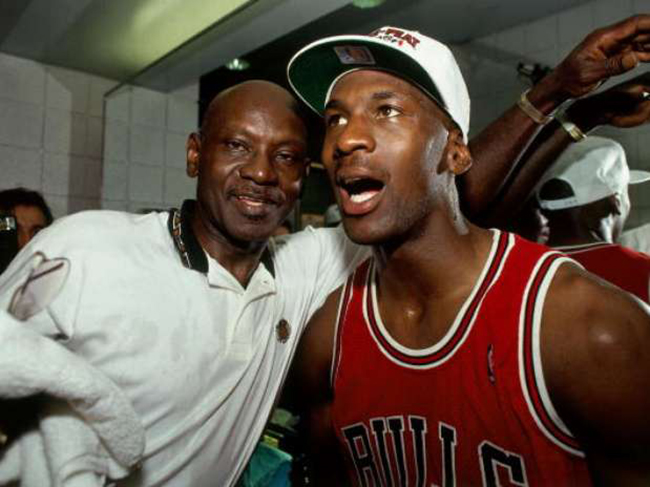 Michael Jordan has broken his silence on the recent shootings of African Americans by police and the racial issues that come into play.

Jordan had recently written an article on The Undefeated titled “I can no longer stay silent.”

“As a proud American, a father who lost his own dad in a senseless act of violence, and a black man, I have been deeply troubled by the deaths of African-Americans at the hands of law enforcement and angered by the cowardly and hateful targeting and killing of police officers. I grieve with the families who have lost loved ones, as I know their pain all too well.

I was raised by parents who taught me to love and respect people regardless of their race or background, so I am saddened and frustrated by the divisive rhetoric and racial tensions that seem to be getting worse as of late. I know this country is better than that, and I can no longer stay silent. We need to find solutions that ensure people of color receive fair and equal treatment AND that police officers – who put their lives on the line every day to protect us all – are respected and supported.

Over the past three decades I have seen up close the dedication of the law enforcement officers who protect me and my family. I have the greatest respect for their sacrifice and service. I also recognize that for many people of color their experiences with law enforcement have been different than mine. I have decided to speak out in the hope that we can come together as Americans, and through peaceful dialogue and education, achieve constructive change.

To support that effort, I am making contributions of $1 million each to two organizations, the International Association of Chiefs of Police’s newly established Institute for Community-Police Relations and the NAACP Legal Defense Fund.“

Michael Jordan had planned to go public with his statement a few weeks back, but a spokesperson said he delayed because he “did not want his announcement to take away the focus on the LGBT community.”