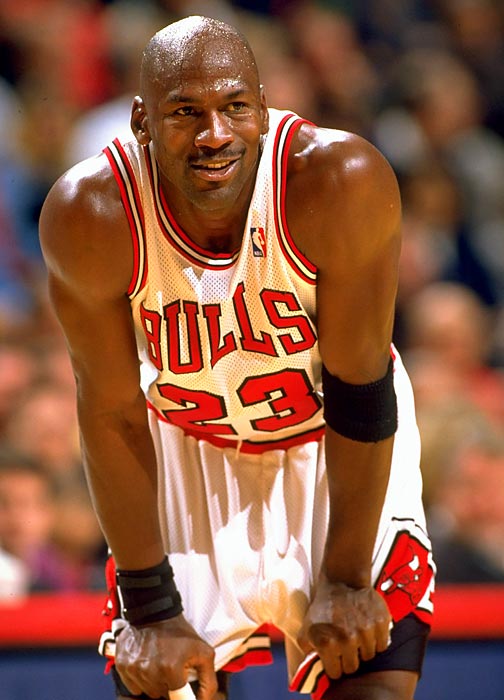 Regarded as one of the NBA’s greatest players of all time, Michael Jordan’s presence is still being felt both on and off the hardwood. While his free throw line dunks and game winning shots are still classic moments that will never be forgotten, Jordan remains relevant thanks to his highly sought after sneakers. Whether it’s a brand new colorway or a retro of an original, the Air Jordan line continues to expand its range as it grows with the new generation of sneakerheads. With this growth and continued adaptation, it shouldn’t come as a surprise that MJ raked in a huge amount of profit as Forbes reports that Jordan made $90 Million dollars last year. With all the sneakers on tap to release this year, don’t be shocked if Jordan does it all over again this year.