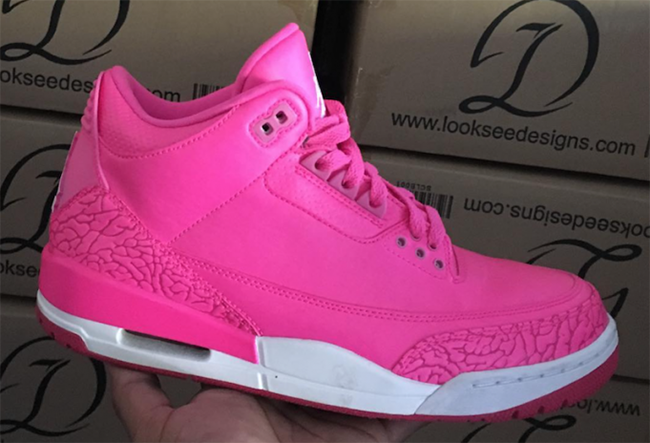 Jordan Brand team members have their perks but also being an alumni of the Oregon Ducks does to. The Ducks alum, Mandy White recently received a pair of Air Jordan 3 that are said to be an exclusive to her. You may remember that teammate Kori Carter also received a special gift, the ‘Volt’ Air Jordan 11.

As you can see, this Air Jordan 3 make for Mandy White features Hot Pink which is sure to grab some attention. The uppers feature Pink while the elephant print makes sure to match it. Adding some contrast is the use of White which lands on most of the midsole and also on the Jumpman branding.

Below is another photo of Mandy White’s exclusive Air Jordan 3 coming in Pink. Let us know if you think Jordan Brand should release this pair or something like it in the future.

Update: Originally given to Mandy White, the Air Jordan 3 ‘Hot Pink’ has landed in the hands of ballintwn. While a release doesn’t seem to be in the works, we will update you if more information becomes available. 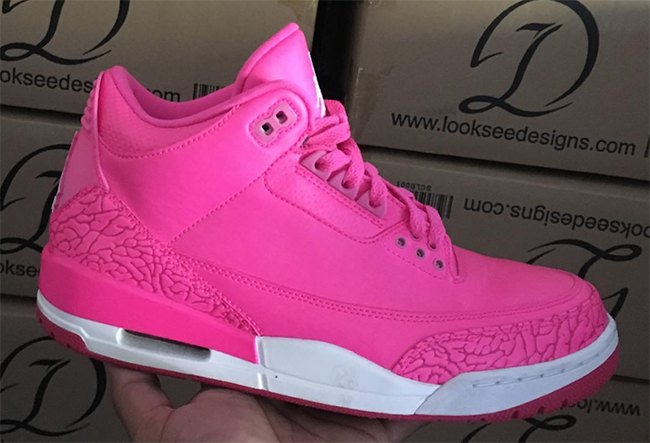 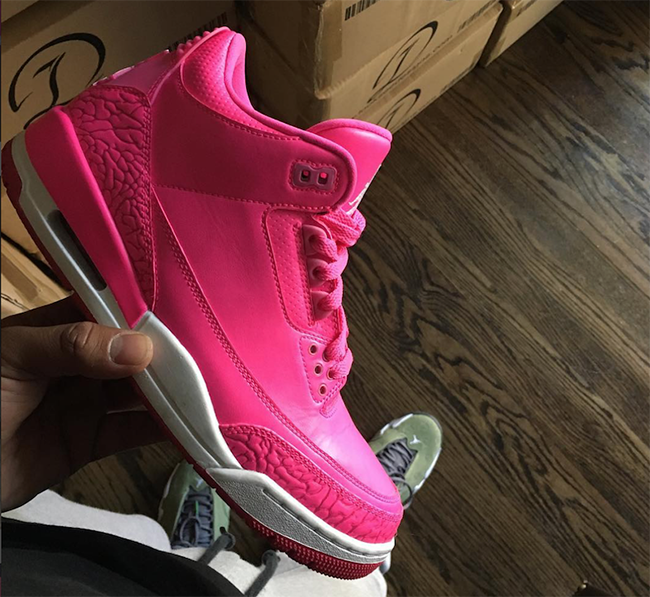 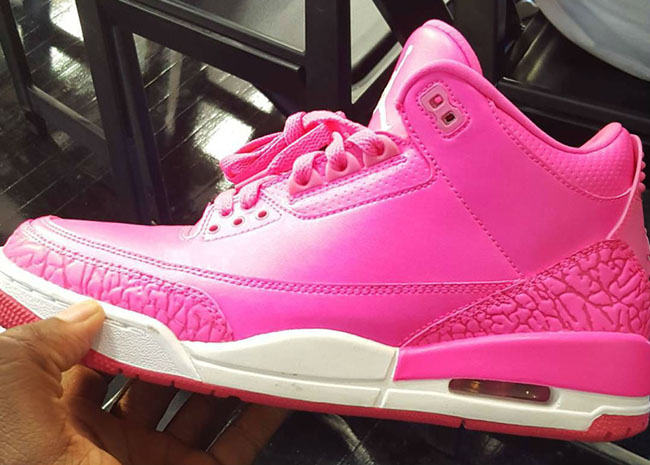 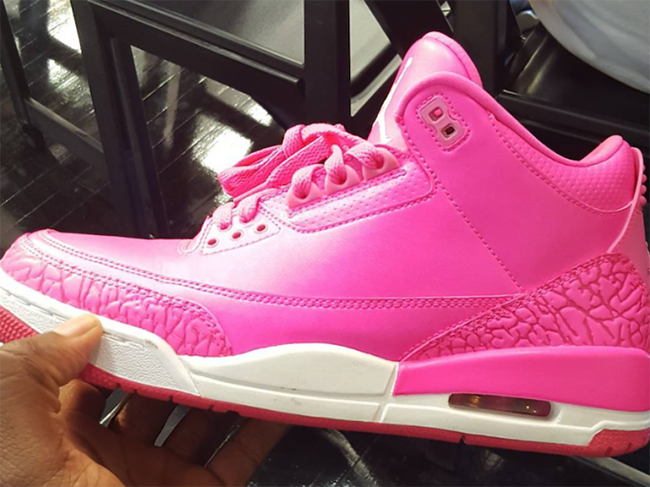 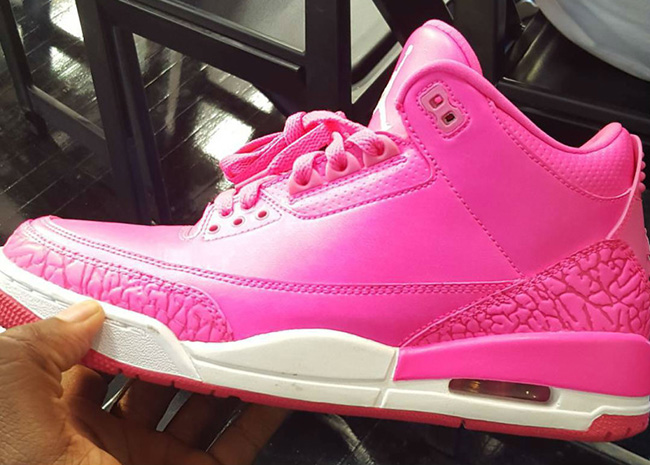