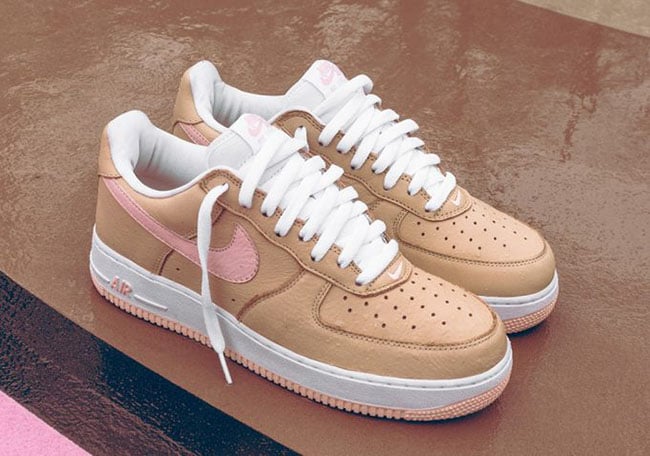 The classic Nike Air Force 1 ‘Linen’ is returning once again to Nike Sportswear retailers and will make it’s debut during the Holiday 2016 Season.

Originally releasing back in 2001, the Nike Air Force 1 Low Linen was apart of Nike’s Co.JP series which means they only released in Japan. For collectors of the Air Force 1, this news should come as a big surprise.

Staying true to form, this Nike Air Force 1 Low features a Tan shade through the base while Light Pink lands on the outsole and Nike Swoosh. Finishing this classic re-release off is White which hits the laces and midsole.

The Nike Air Force 1 Low Linen will launch exclusively at Kith’s Miami flagship store during Art Basel. The store is located at 1931 Collins Ave. which will have a raffle on four different days which will take place during the first two weeks of Kith Miami’s opening. The first day will be December 2nd.

In addition, Kith has stated sizes 8-13 will be available. Also, the 2016 release will use original materials of the 2001 drop. 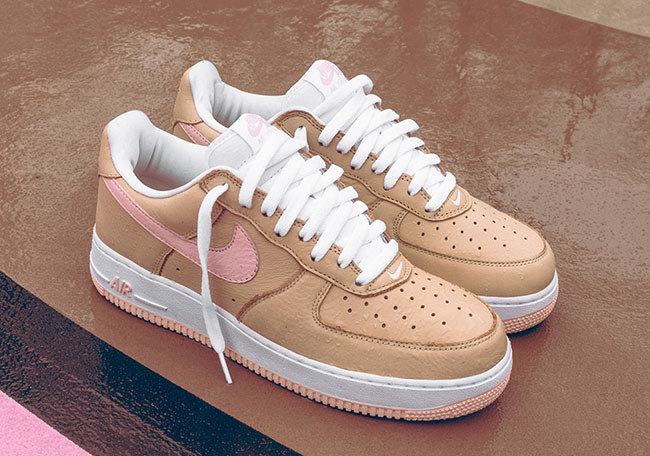 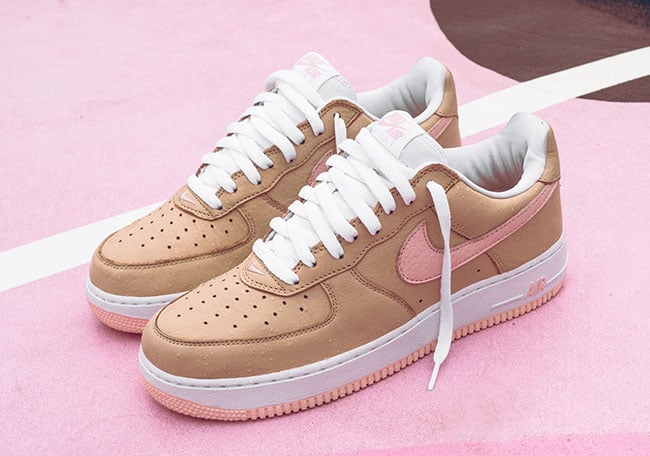 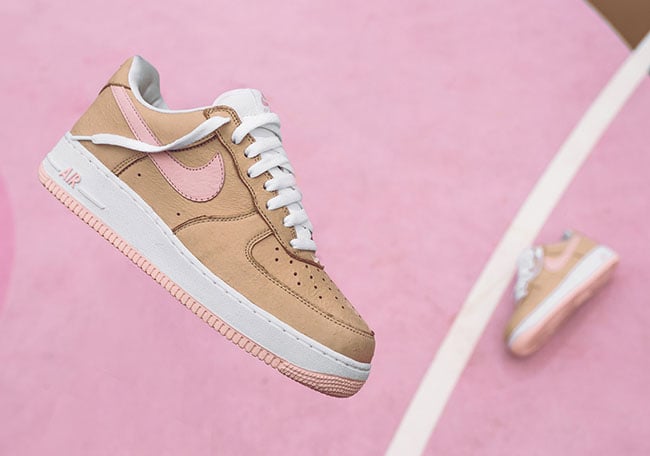 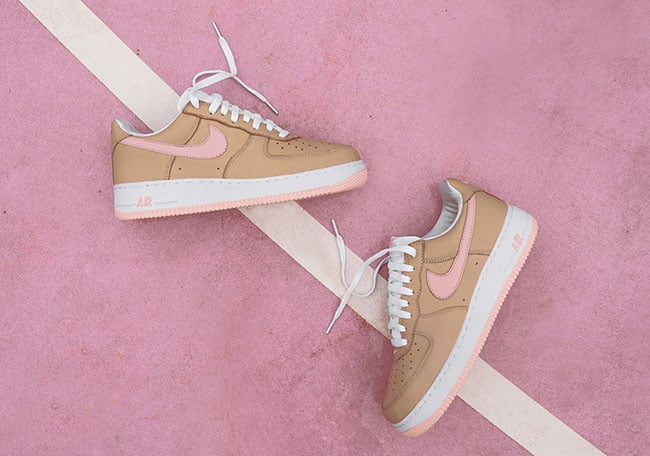 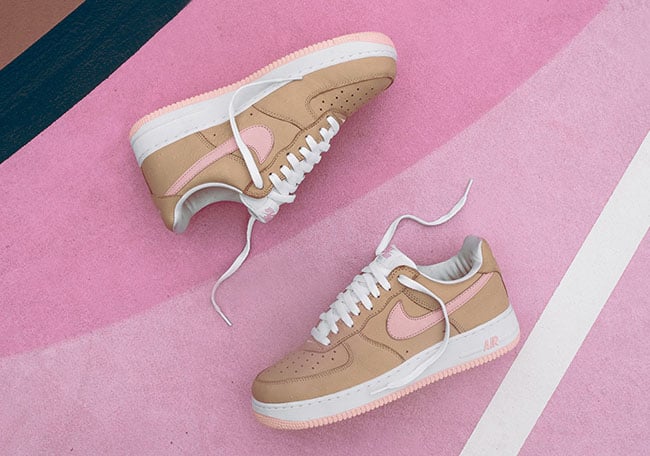 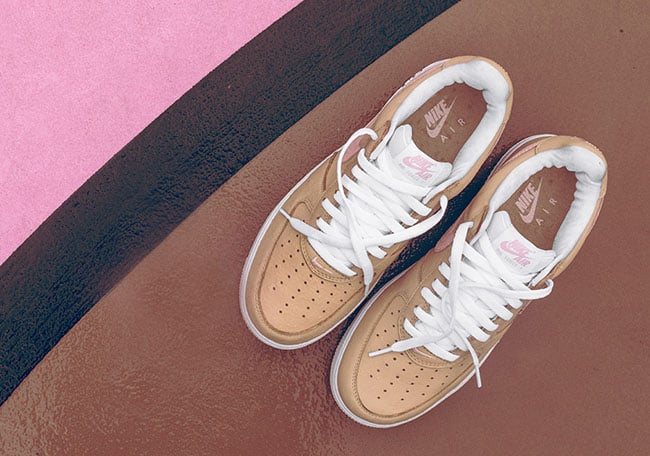 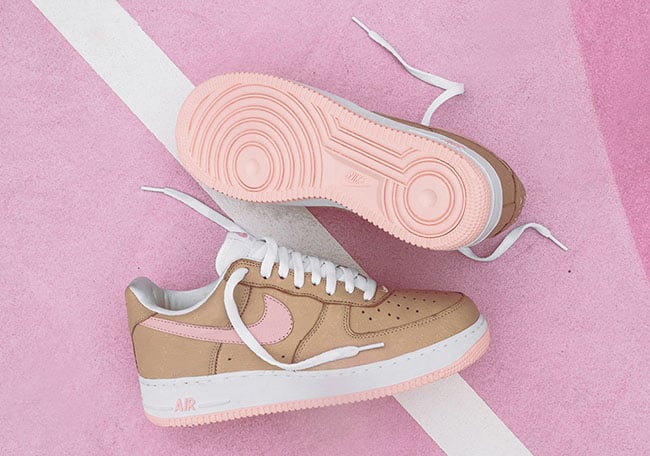 Update: The Nike Air Force 1 Low ‘Linen’ will finally make it’s return. Earlier, the model was seen at Art Basel in Miami. A couple of rumors have been circulating. One is that they will be very limited and the other, may not release outside of Miami. 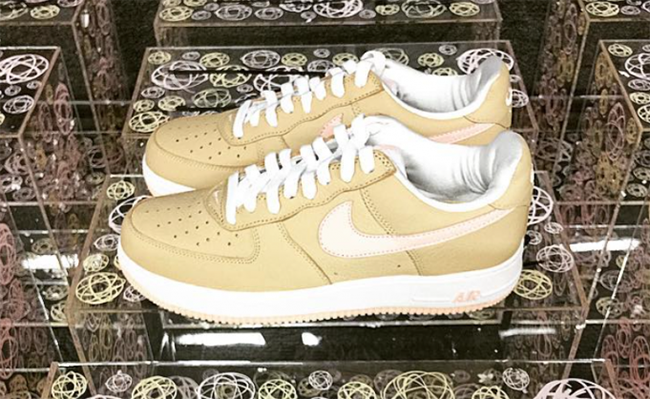 Either way, make sure to check back with us for updates. Below you can see additional photos of the 2016 Nike Air Force 1 Low ‘Linen’ thanks to errolandam. 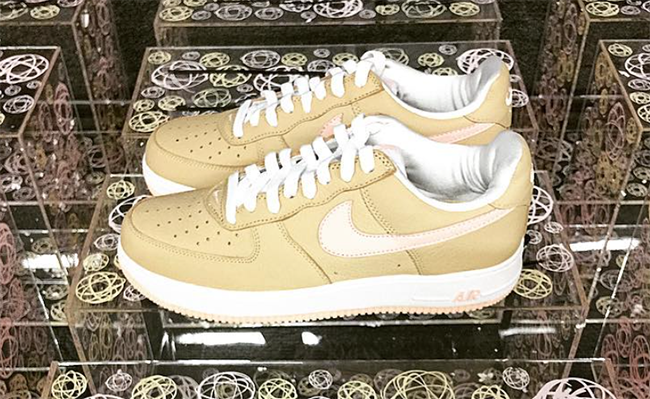 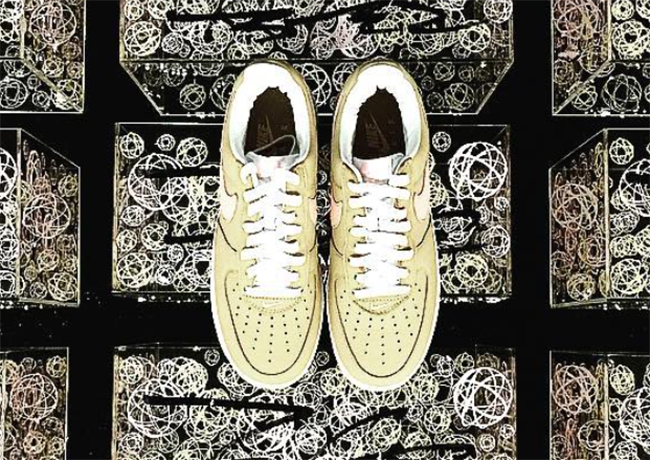 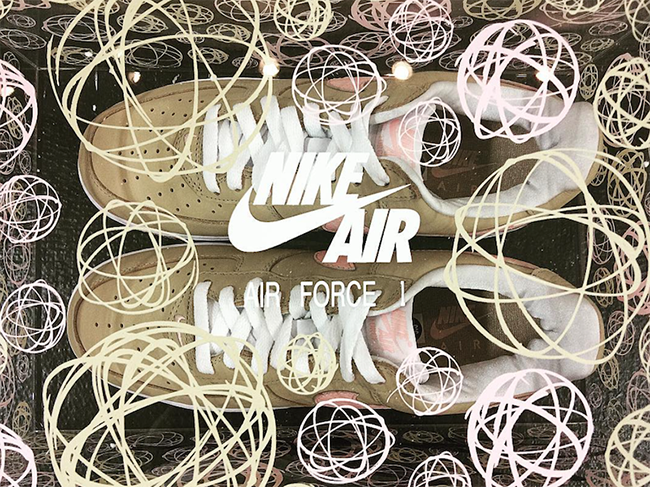 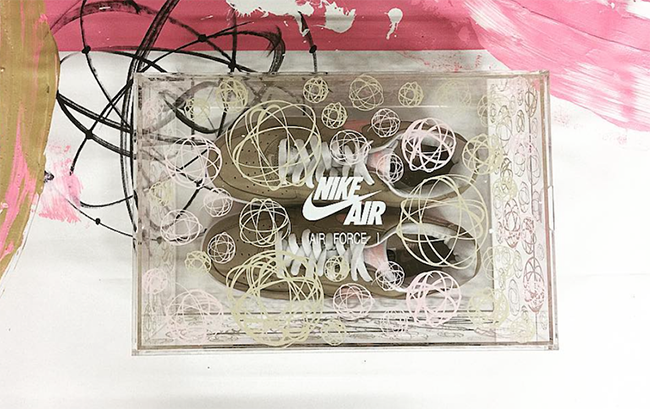 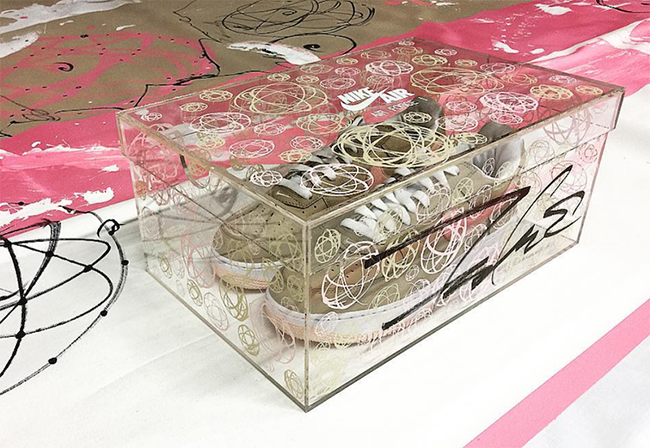 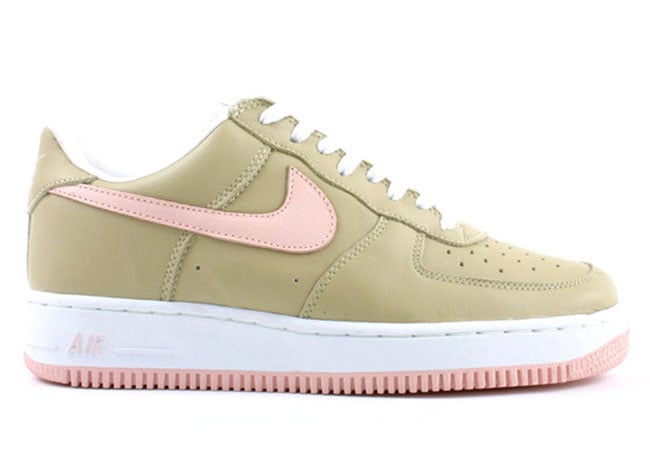