The Li-Ning Way of Wade 4 ‘All Star’ will be on the feet of Dwyane Wade as he and the East take on the West for the All Star game taking place in Toronto. One of the more flashier pairs we have seen, this could be a strong contender for best All Star sneaker release.

Through the perforated uppers is iridescent material which has a metallic base while it glistens different colors, a true eye catcher. Making sure the base stays the main attraction, Li-Ning has used White across the midsole, laces and liner. Finishing off this incredible look is a Grey outsole.

Only 100 pairs are releasing of the WoW 4 ‘All Star’ edition and each pair is numbered inside of the tongue.

At the time of writing, the ‘All Star’ Li-Ning Way of Wade 4 will release on February 12th, 2016, just in time for All Star weekend and will retail at $250. Only two stores will have them which are Ugly Dukling in Toronto and Edition Boutique in Miami. Below are additional photos and make sure to check back for more details.

Update: Li-Ning has finally released information on the WoW 4 ‘All Star’. They will release on February 12th and retail for $250. 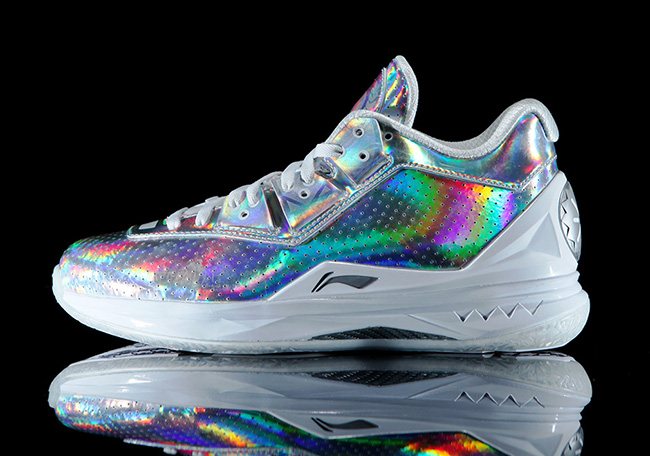 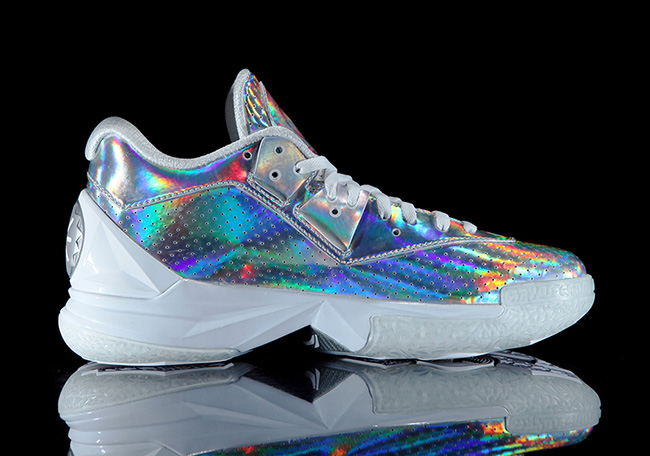 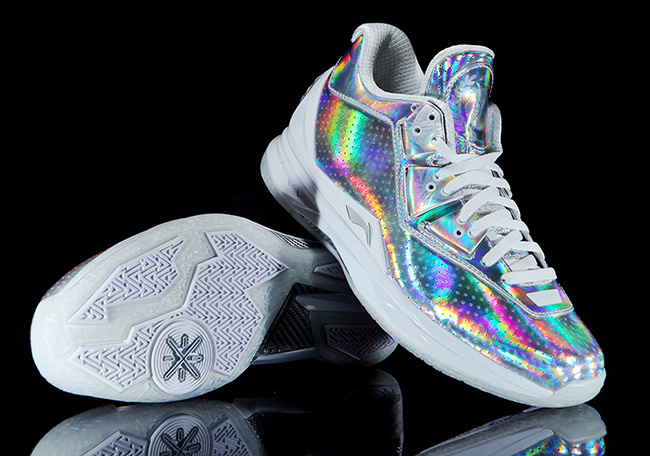 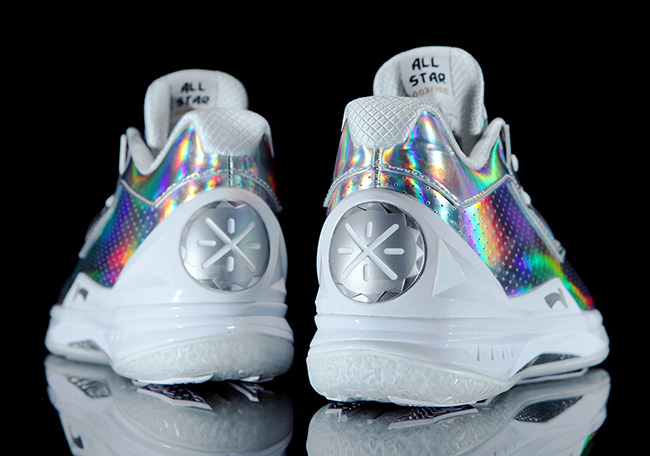 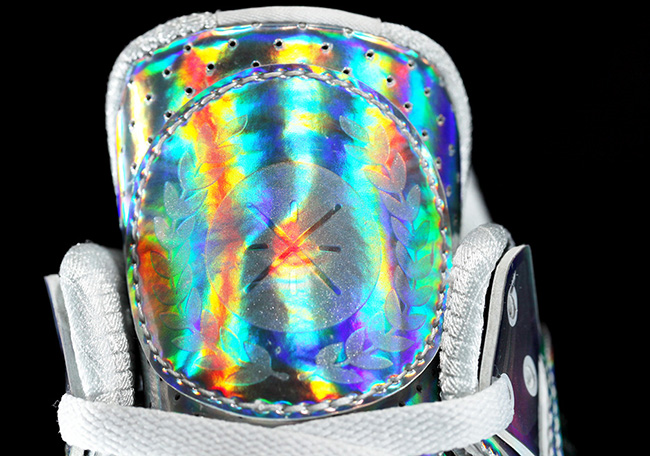 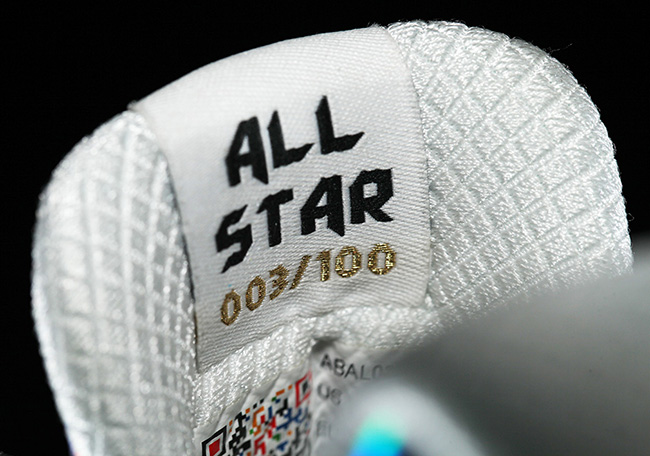 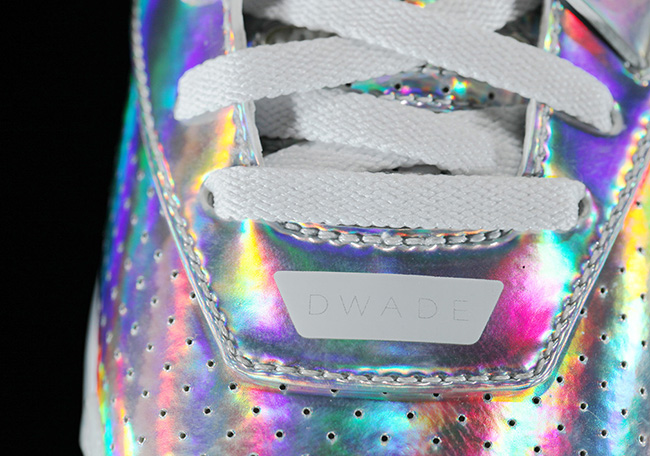 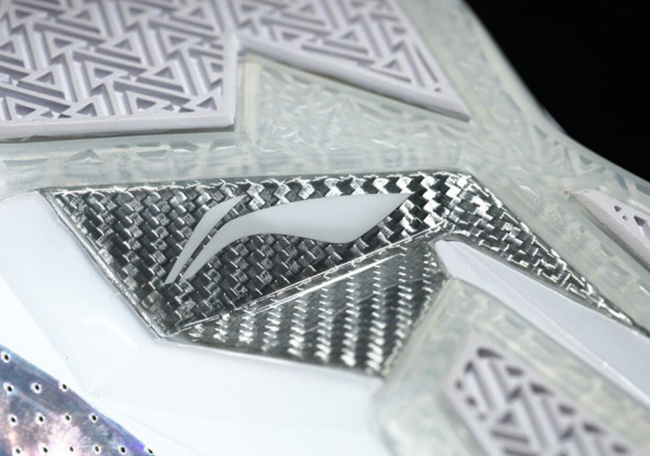 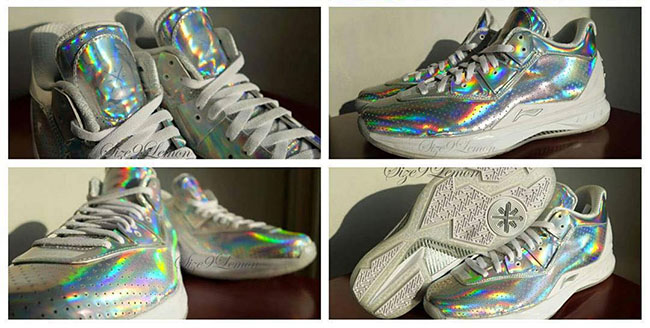 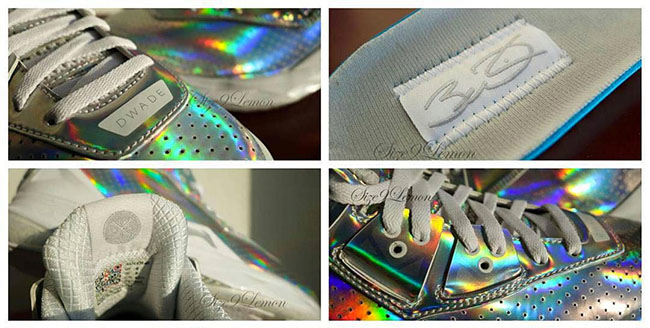