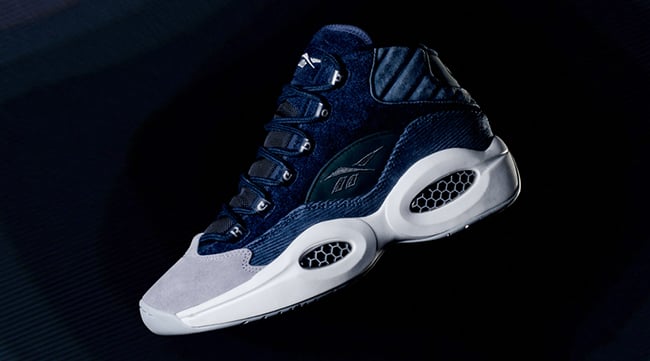 Celebrating All Star Weekend and the 20th anniversary of the Reebok Question, Toronto store Capsule is connecting with Reebok to release a pair of the Questions known as ‘Wind Chill’.

Inspiration for Capsule’s Reebok Question came from the cold weather in Toronto. The shoes feature shades of Blue and Purple that represent the cold while reflecting the wind chill map. In addition, they feature corduroy, suede, leather and minimal hits of 3M reflective material.

The Capsule x Reebok Question ‘Wind Chill’ will release exclusively at Capsule in Toronto on February 12th, 2016. Retail price is $180 CAD which is $130 USD. While it appears to be a limited release, the exact amount of pairs available is unknown. For those needing a closer look, keep scrolling below for a few additional photos. 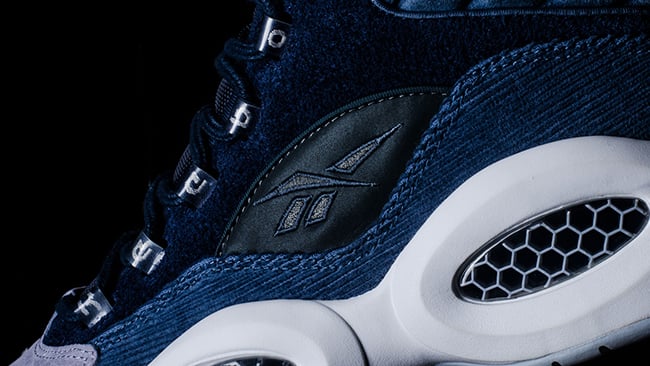 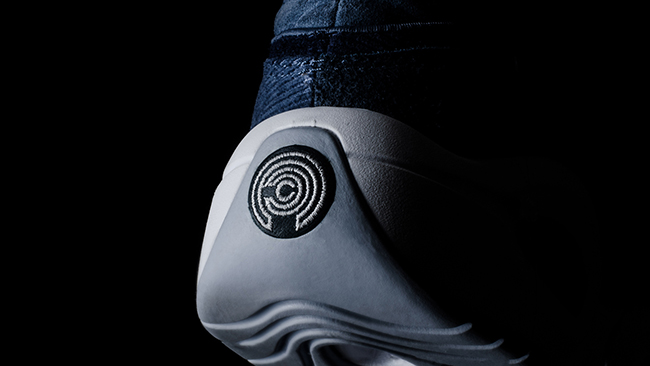 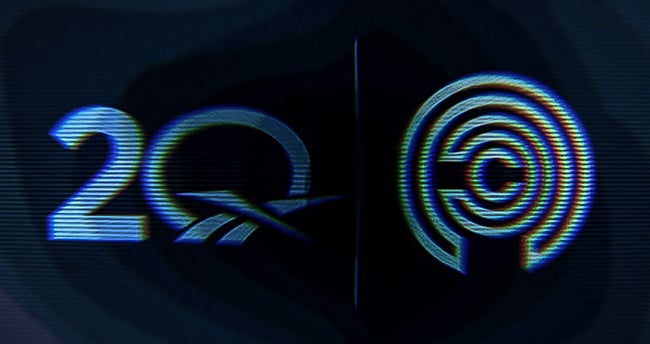