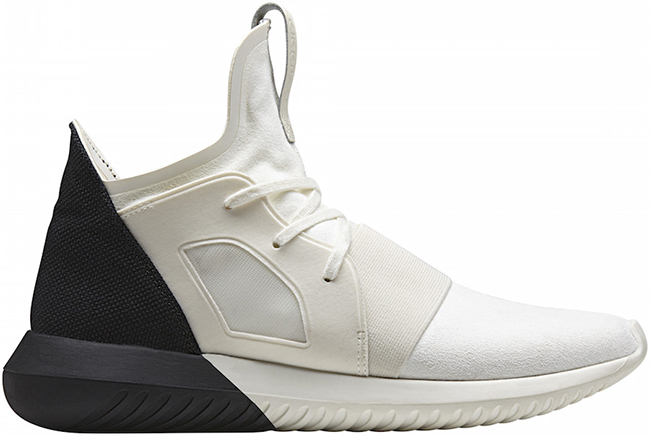 The Color Contrast Pack sees the Tubular Defiant constructed from a heavyweight 22oz. canvas for a clean, organic look. Each shoe is then dipped in a thick rubber treatment across the heel section, creating a breathtaking contrast that elevates the shoe’s slick lines with an aggressive visual twist. Offered in Off White, Olive and Black palettes with bold contrast colors, the Color Contrast Pack is a demonstration in practice of the power of fashion footwear with aggressive aesthetics.

Keep scrolling below to check out more images of the adidas Tubular Defiant ‘Contrast’ Pack. They will also be available on February 11th, 2016 at adidas Originals retailers. 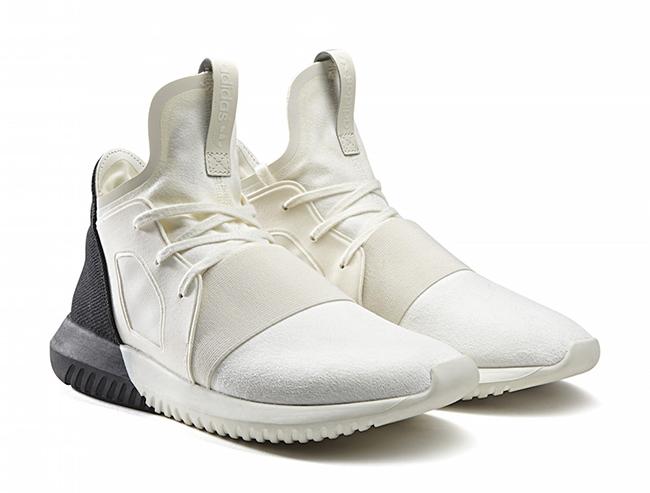 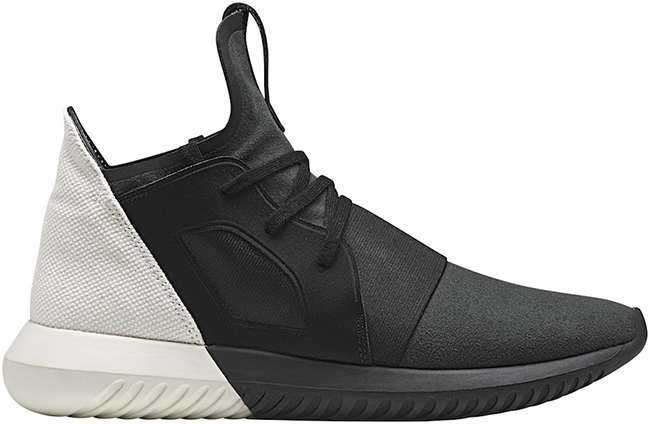 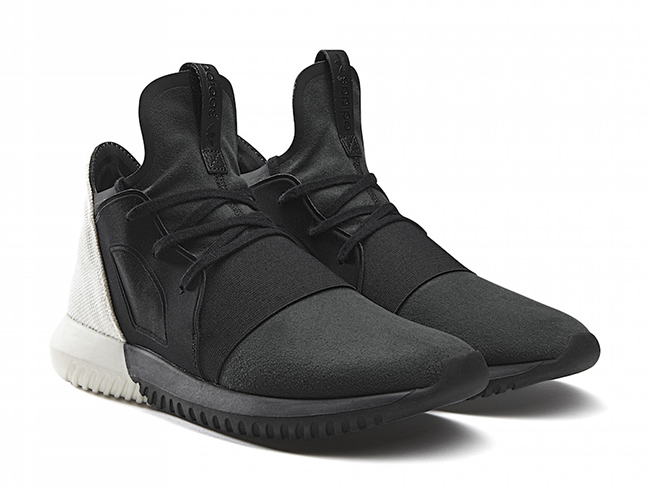 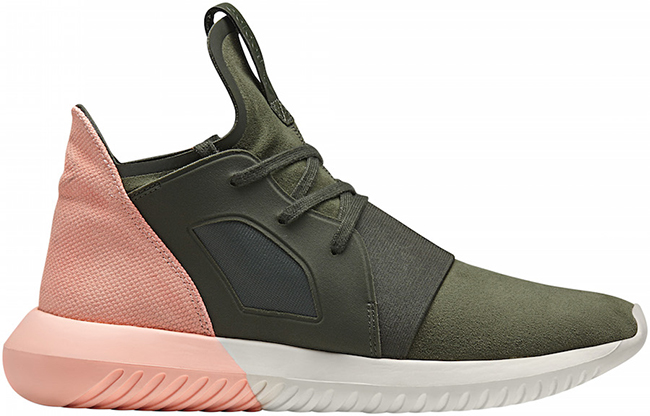 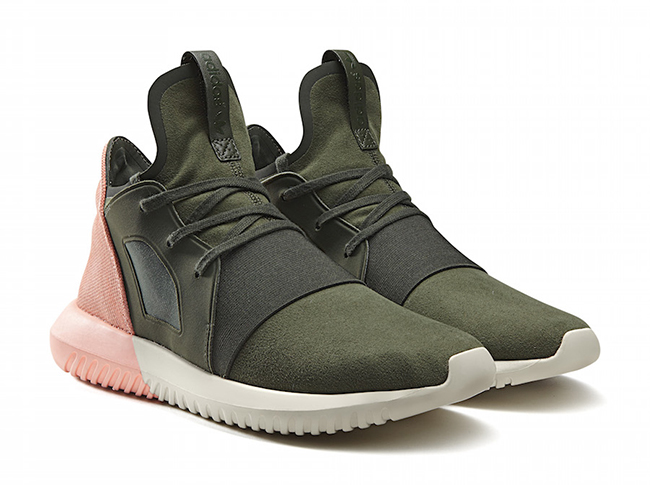