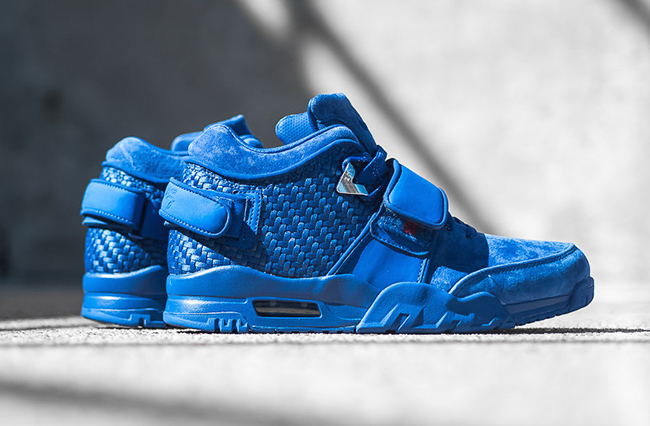 Nike has a handful of the Air Cruz set to debut, one pair that we get an exclusive first look at is the Nike Air Cruz ‘Blue’ which is apart of the Fall and Winter offerings from Nike Sportswear.

The blue edition of the Air Cruz comes shortly after we exposed the red edition of the shoes. While the red seems to attract many of our readers, it’s clear that the blue model will still sell units.

As you can see, this pair is dressed in pretty much all blue down to the outsole which appears to come with a translucent tint. Highlights for the Air Cruz ‘Blue’ are the strap across the tongue and heel, pyramid design, metal eyelets and a leather interior.

At the time of writing, there isn’t a release date set for the ‘Blue’ Nike Air Cruz. However we have heard they will be releasing in the next few months or so. More than likely they will start showing up overseas first and then a follow-up release in the United States. Make sure to check back with us for more details.

Get ready because the ‘Rush Blue’ Nike Air Cruz will debut at Nike Sportswear retailers on February 10th, 2016 with a retail price of $150. Check out the additional photos of Victor Cruz’s Nike signature in blue below. 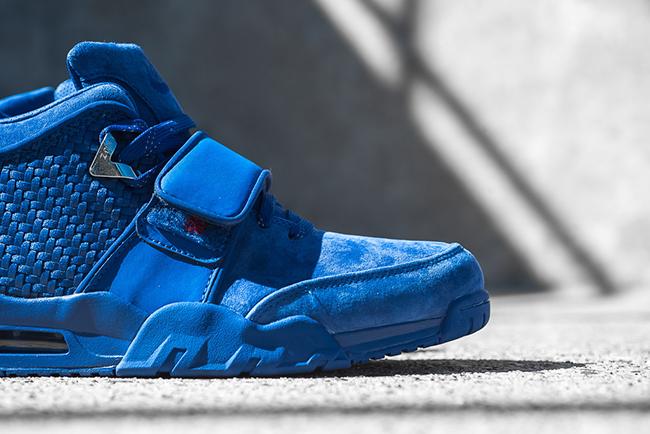 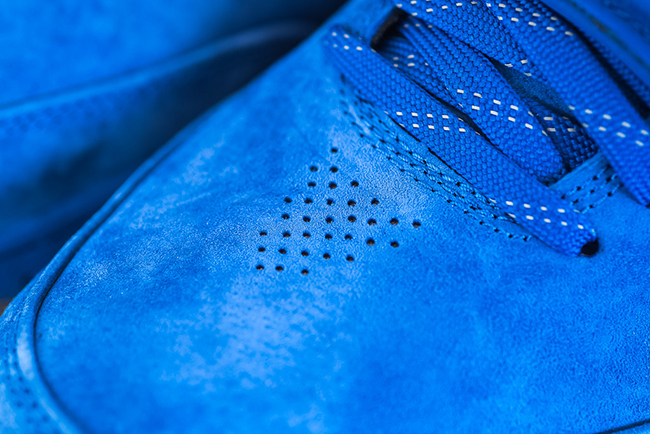 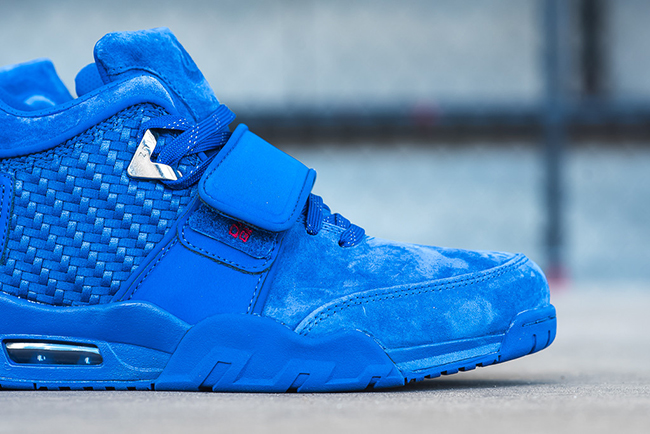 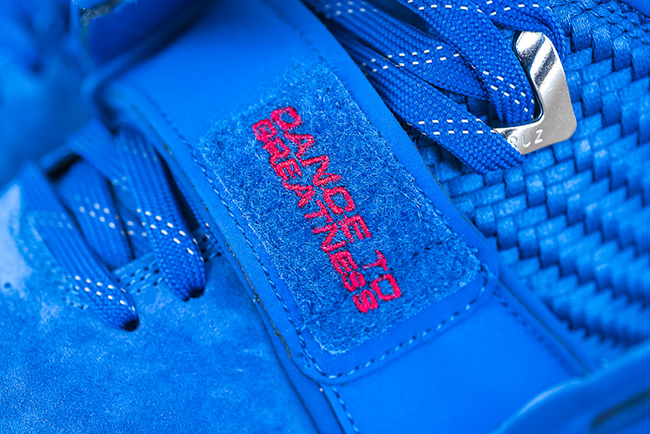 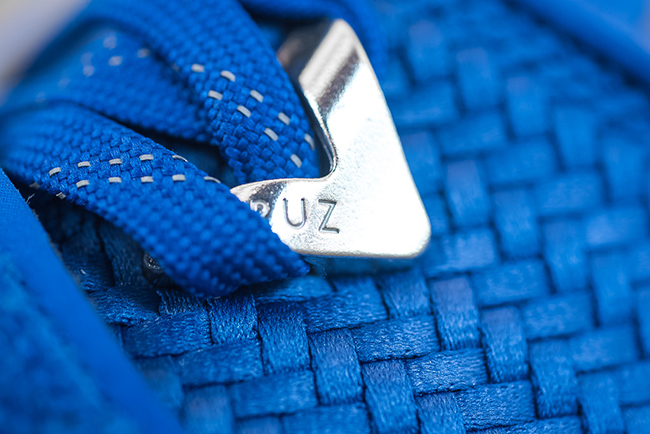 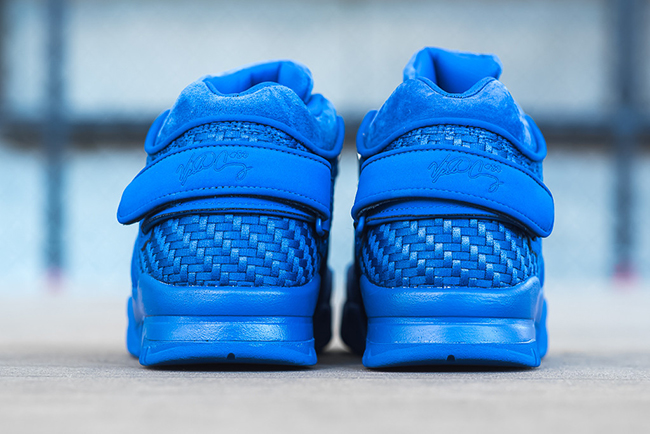 Update: While we wait for the Nike Air Cruz ‘Rush Blue’ to land at retailers, here is on foot photos thanks to WishATL who will also have this pair available on February 10th. Remember you can purchase this pair on the 7th from the Nike SNKRS App. 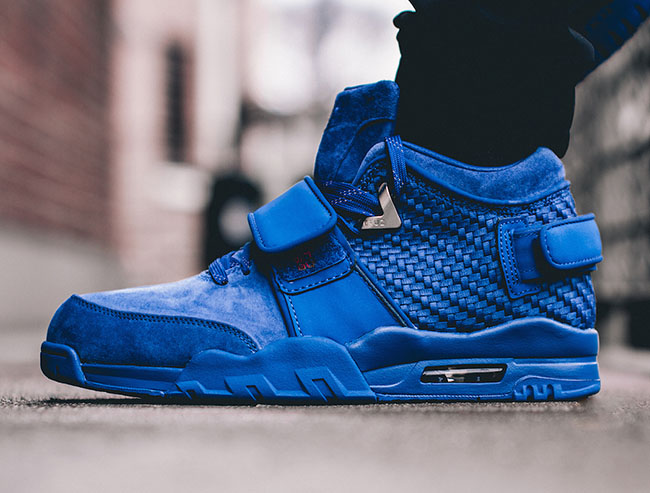 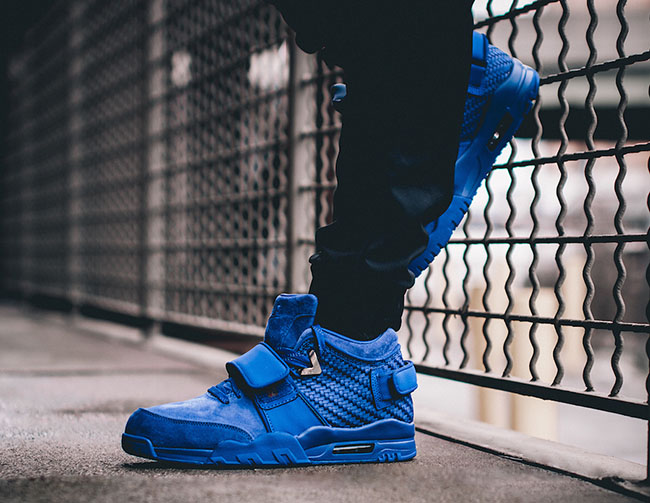 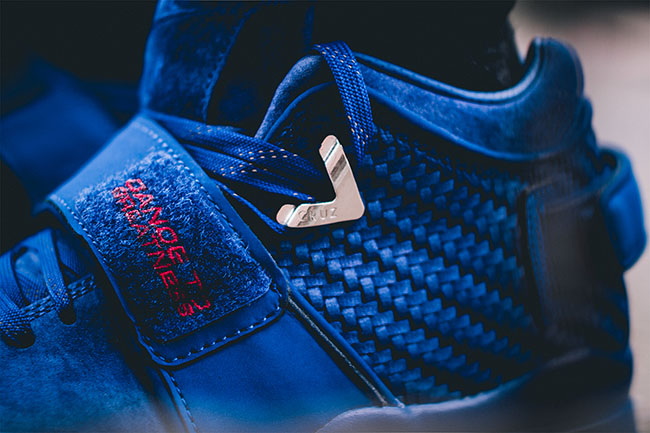 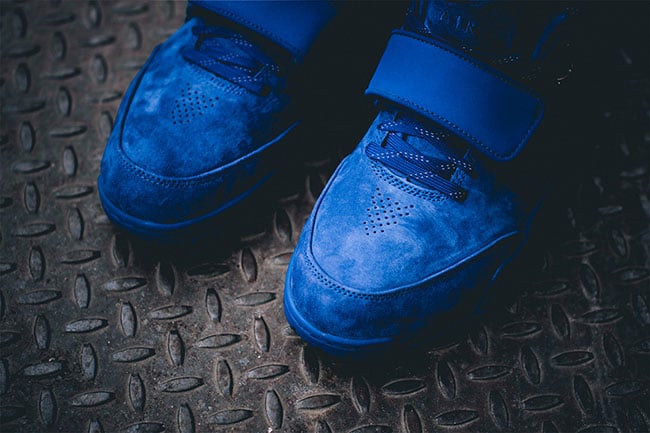 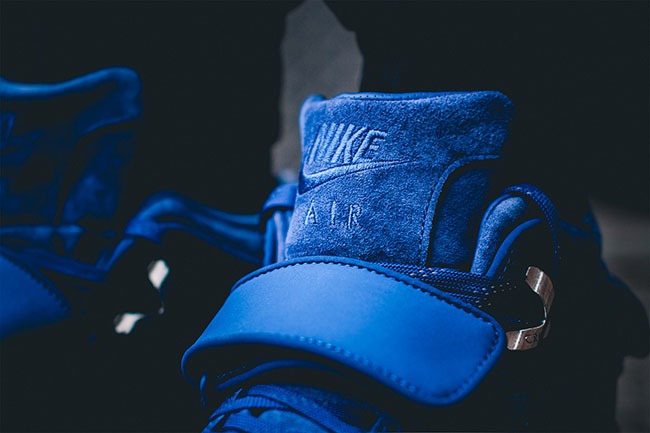 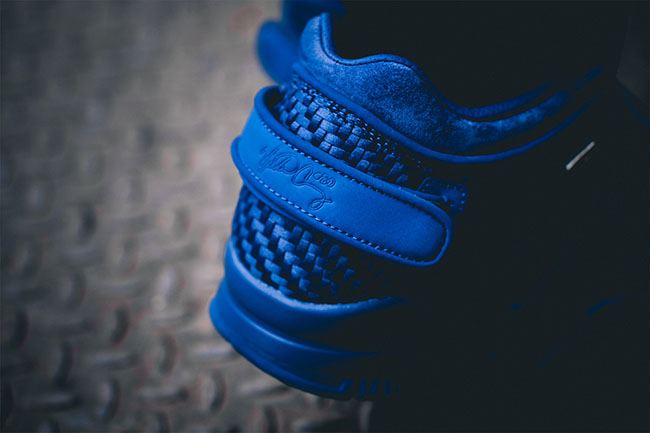 Update: The ‘Rush Blue’ Air Cruz will have two release dates. The first will take place on February 7th only on Nike’s SNKRS App. Following additional retailers will have them on February 10th, 2016. 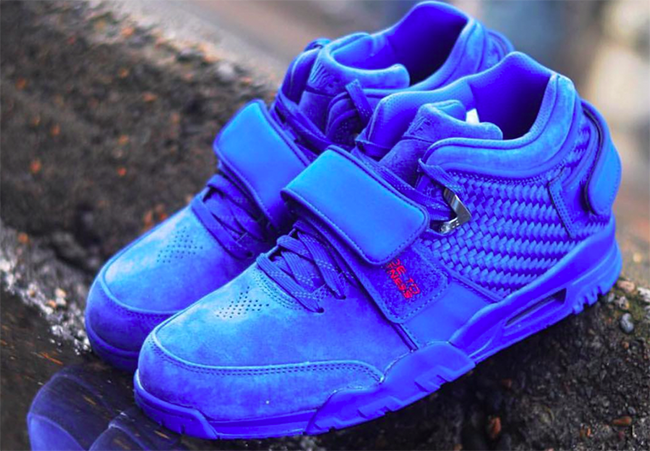 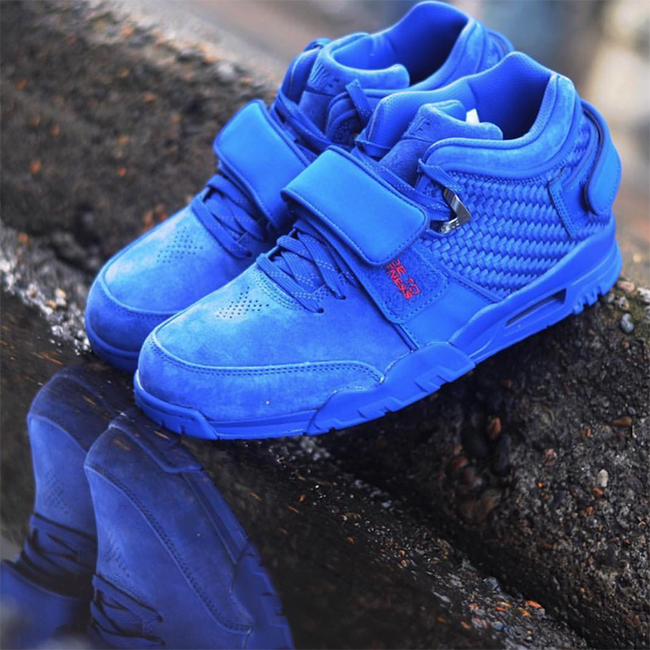 Update: Out latest look at the Nike Air Cruz ‘Rush Blue’ is a detailed one thanks to Kix Square. They will be available on February 7th with a retail price of $150. 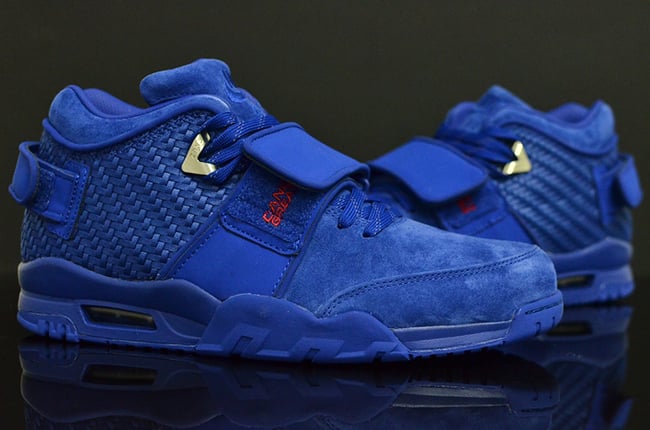 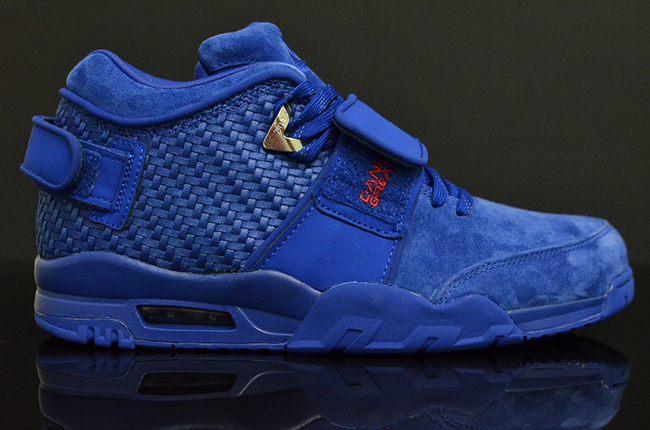 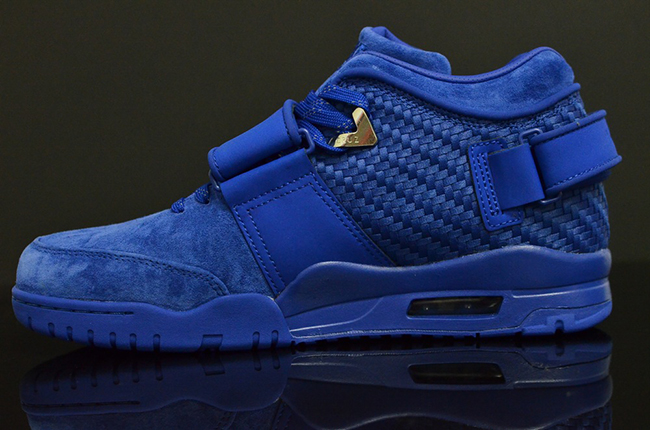 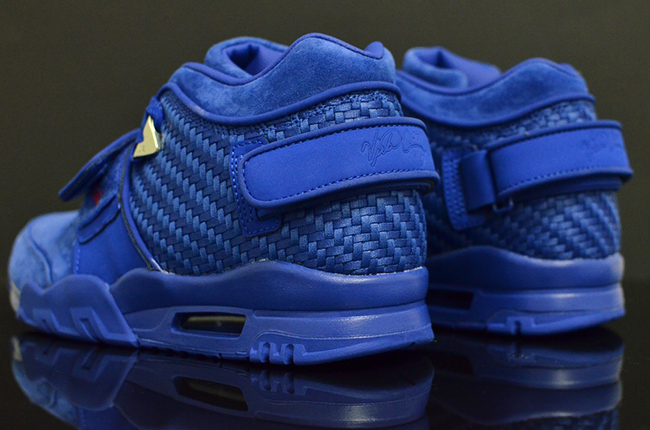 Update: Everything has been silent on the Air Cruz as of late, but launching next month is the ‘Rush Blue’ Nike Air Cruz PRM. We now have some on foot images thanks to jukenkicks. Do you plan on picking them up when they release on February 7th? 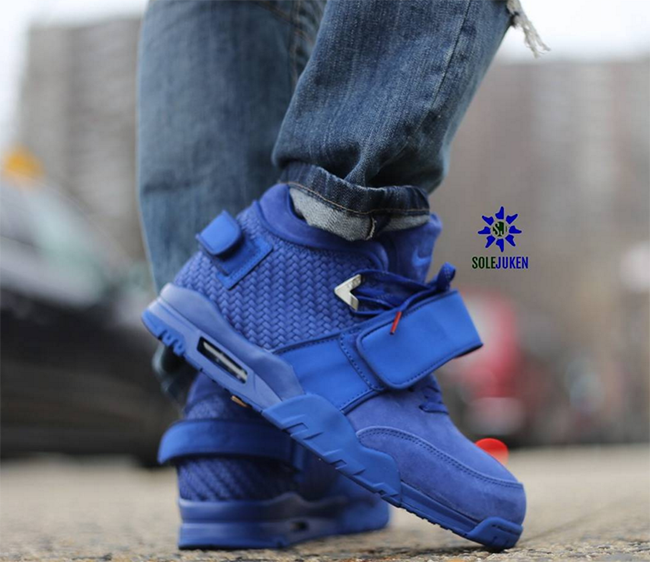 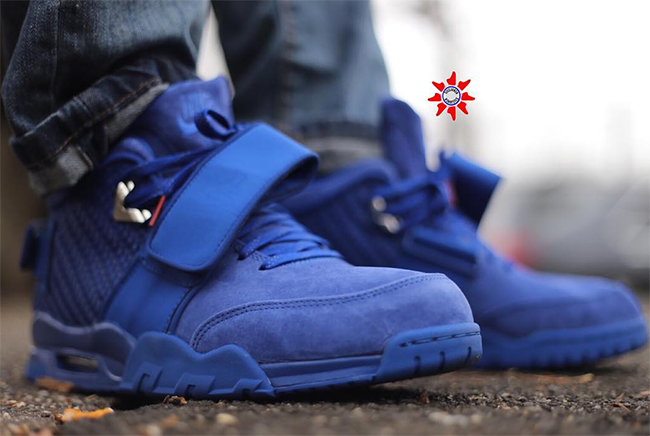 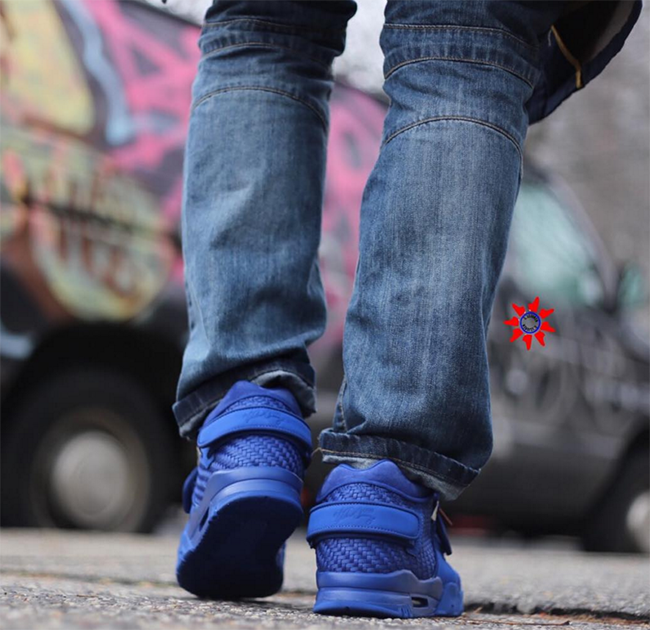 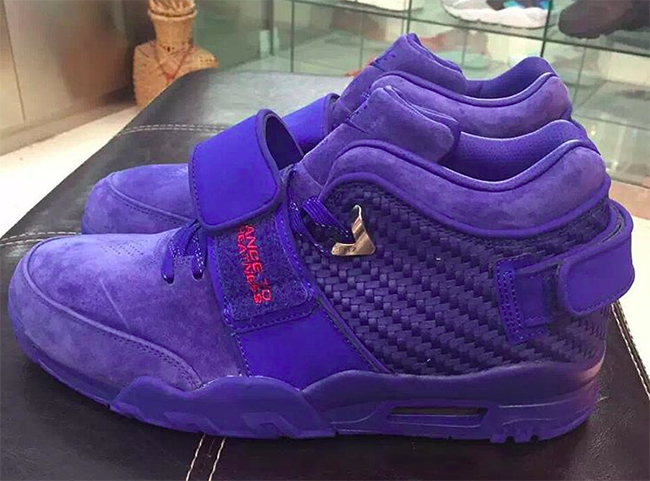 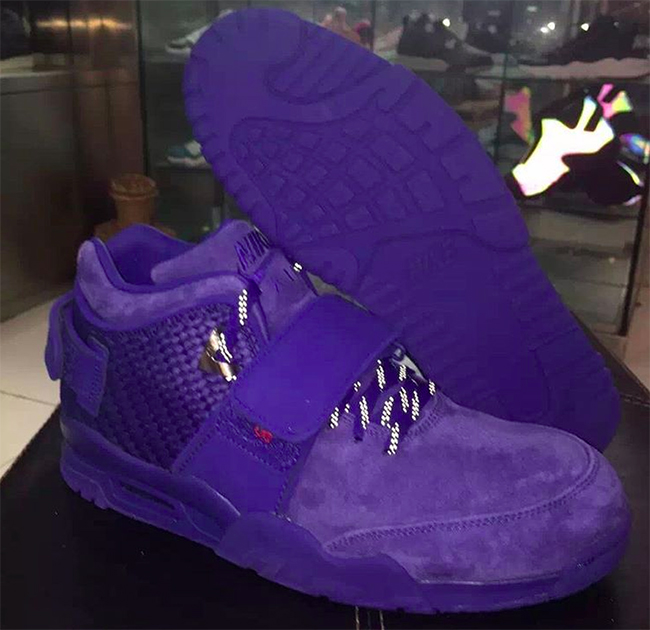 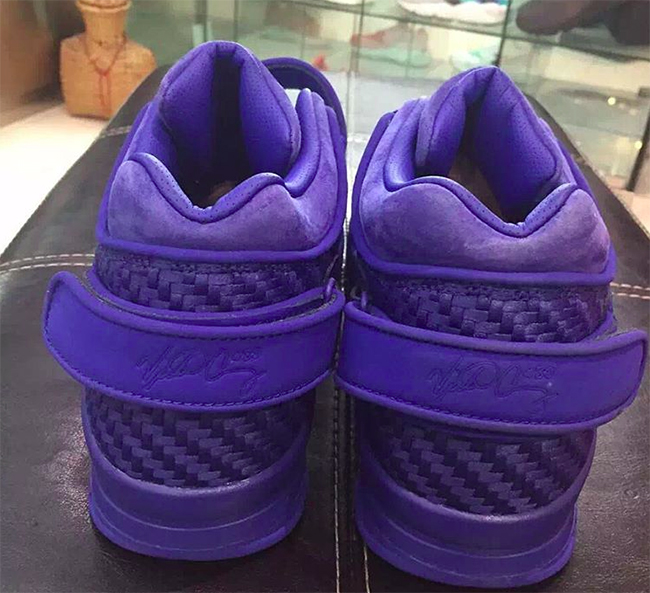 Update: Although we gave you an exclusive first look at the Blue Nike Air Cruz, days later a better image has leaked. 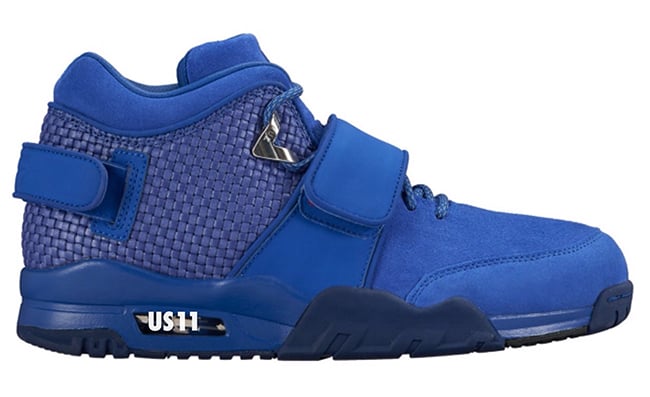 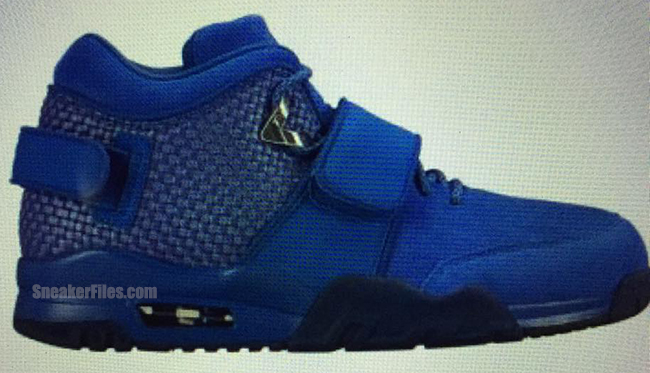