HomeNikeLeBron James Has No Idea Who Under Armour Is

LeBron James Has No Idea Who Under Armour Is 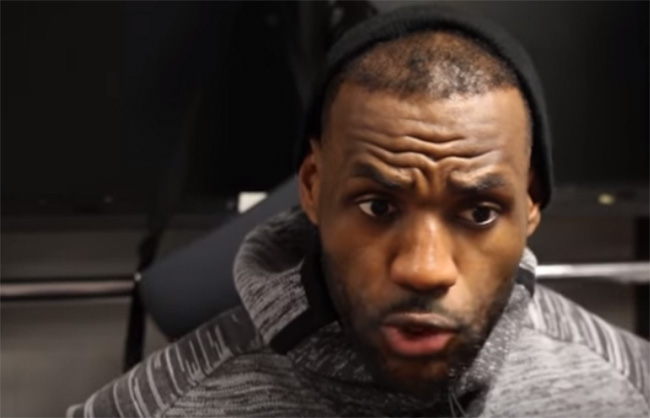 If you ask LeBron James about Under Armour, more than likely he won’t respond. Not that he is being rude by any means, but he has no idea about the brand or what it is.

Ok all jokes aside, he does know about Under Armour, he has to. A after game interview surfaced from last nights battle between the Cleveland Cavaliers and the Boston Celtics. One reporter started to ask LeBron James about an Under Armour commercial but before he could finish the question, James interrupted and said “who”?. He repeated for sometime showing he had no recollection on the ‘other’ sneaker company.

James went on to acknowledge he is a Nike lifer which broke news last week that he and the Swoosh brand signed a lifetime contract.

Below you can watch the full video of the interview, but if you would rather skip the game questions and just hear his response, skip forward to the 4:42 mark.