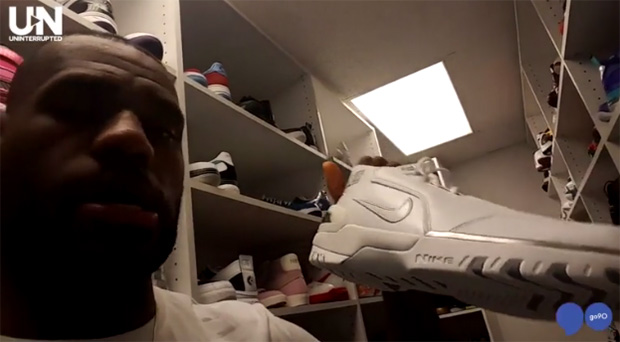 Could you imagine LeBron James with another sneaker brand? We couldn’t and Nike feels the same way also. According to sources, LeBron James just signed a lifetime deal with Nike which is the single largest guarantee in Nike’s 44-year history.

From ESPN:
“We can confirm that we have agreed to a lifetime relationship with LeBron that provides significant value to our business, brand and shareholders,” Nike said in a statement. “We have already built a strong LeBron business over the past 12 years, and we see the potential for this to continue to grow throughout his playing career and beyond.”

“LeBron and I have been in love and obsessed with Nike since we were kids,” Maverick Carter, James’ business partner, said Monday. “Having built a totally innovative global business with them has truly been a dream come true. We are so excited to be taking the business to an entirely new level. For LeBron, he’s thrilled to know he’s a Nike guy for life.”

We hope the numbers come out on this contract as it would be interesting to see how much LeBron James will make for his lifetime commitment to Nike. Leave a comment below letting us know what you think on the signing.

Update: Yesterday news broke that LeBron James signed a lifetime contract with Nike and today he sent a video over to Bleacher Report to talk about it. Not only that you get an inside preview of his sneaker room. 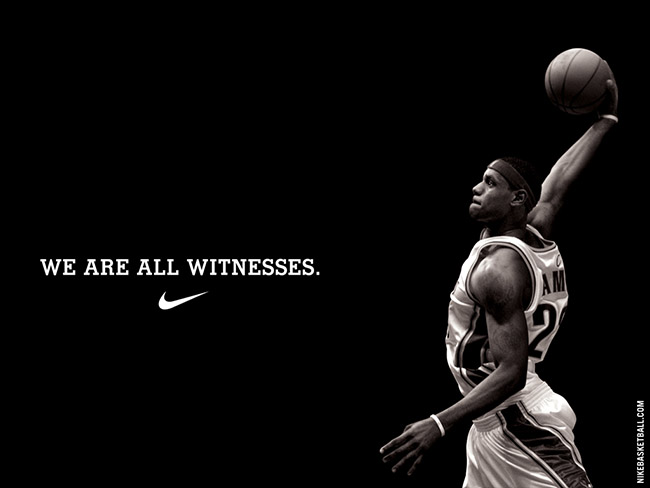 Nike has never before announced a lifetime deal like the one they did with James today. Assume MJ has at least a de facto one.

LeBron's landmark lifetime Nike deal was negotiated by Paul Wachter, who was on Beats By Dre side for $3B Apple deal. 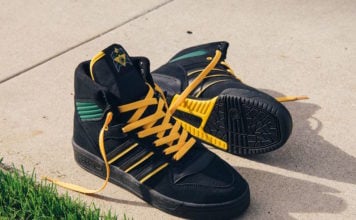 Na-Kel Smith and adidas Skateboarding Connect on the Rivalry Hi

The adidas Sambarose Celebrates the Year of the Rat