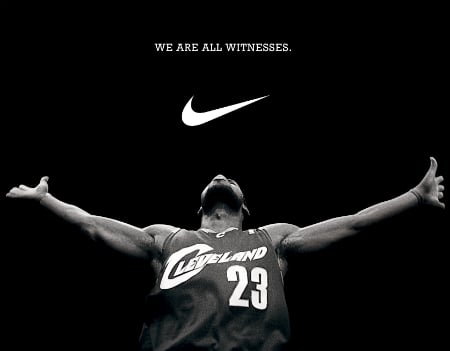 Wednesday afternoon, Nike INC. disclosed information stating that they had reached an agreement with LeBron James about a new sneaker and apparel deal. James signed a seven-year, $93 million contract with Nike in May 2003. His contract was set to end next month, but not anymore. LeBron’s business partner Maverick Carter has stated that the new deal will last longer than seven years, but he has not disclosed any concrete numbers about the length of the deal or the amount of money James will receive annually. Though nobody knows what team LeBron James will be playing for next season, at least we now know that we will surely spot Nikes on his feet wherever he ends up. 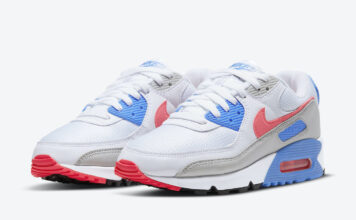