HomeNikeLeBron James Nike Lifetime Deal is Worth a Billion Dollars

LeBron James Nike Lifetime Deal is Worth a Billion Dollars

BY Brian Betschart
May 17, 2016
IN
NikeNike Lebron 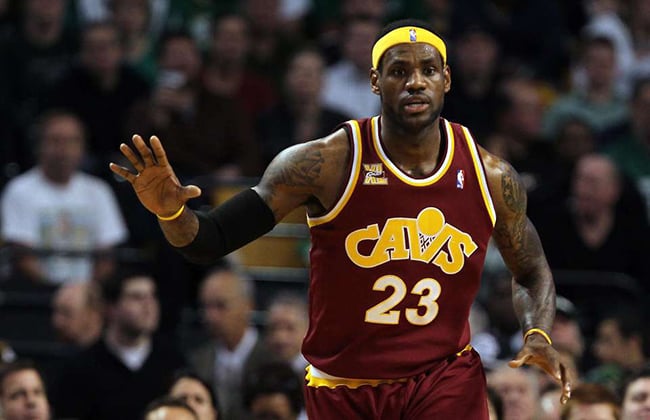 When news that LeBron James signed a lifetime deal with Nike, one of the biggest questions was how much was the deal? Kanye West even dropped a line saying it was a Billion dollars.

Recently, GQ Magazine sat down with Maverick Carter who is a childhood friend of LeBron James and business partner for an interview. Although he did not confirm or deny the Billion dollar deal, he does insinuate it.

How much was the deal for?
I can’t say.

Come on, Mav! Can you ballpark it?
What are people saying?

Kanye said a billion. So a billion.
[Maverick smiles and points one finger skyward.]

Holy shit.
Yeah. It’s a fantastic deal. Nike feels great about the deal. That’s the most important thing. As great as I feel, as great as LeBron feels—Nike feels fantastic about it. It’s the largest deal in the history of the company. Their hope is he makes even more. And our hope is that, too, obviously.

For the full interview by GQ, you can visit their article by clicking here.