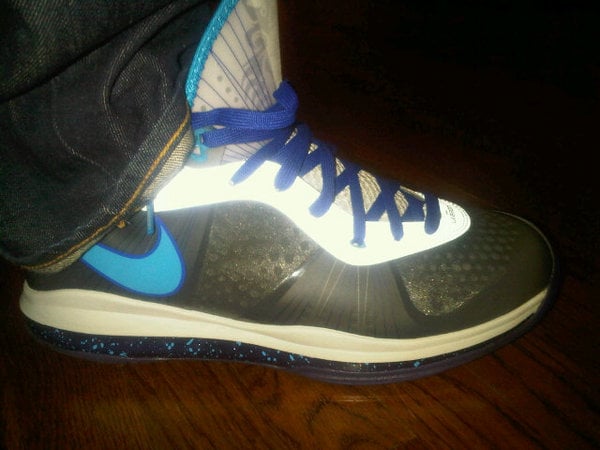 Yet another new colorway of the LeBron 8 V2 has surfaced thanks to DJ Clark Kent’s ‘One a Days’.

These feature a very neutral color palette yet the blend of these colors really work well with one another. A grey and white upper is accented nicely with university and royal blue branding, splatter paint 360 Air Max system and laces. 3M is also used along the eye stay which is seen in the image featured.

With only the image and a ‘Don’t ask’ being tweeted, there is no further information as far as release or release confirmation. Rumors are already making their way across the net naming these as a possible All-Star LeBron 8 V2; this has yet to be determined.

What has been your favorite colorway of the V2 so far? 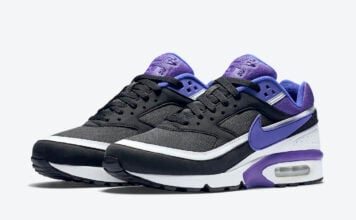