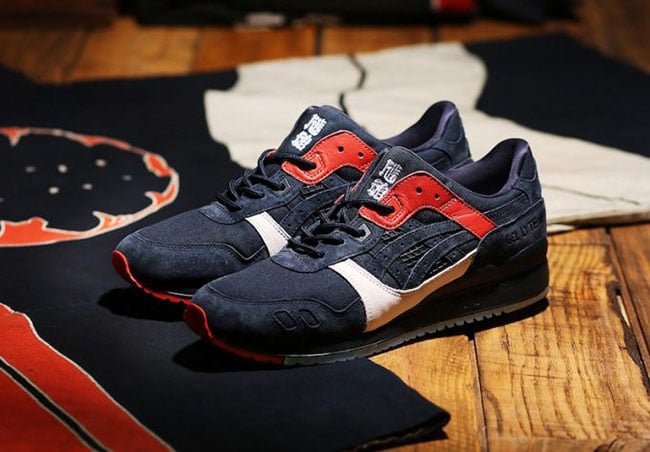 This Holiday Season will also bring out a bunch of collaborations. Once again, KICKS LAB. is connecting with Asics to debut a special Gel Lyte III. Known as the KICKS LAB x Asics Gel Lyte III ‘Hikeshi Hanten’, they will debut during December.

This Asics Gel Lyte III by KICKS LAB known as Hikeshi Hanten is inspired by sashiko which is Japanese firemen’s coats. As you can see, the uppers feature predominate Blue while accents of Red and White are also shown. Constructed with a premium leather and suede, the base is made of cotton. Following is custom embroidery and graphics that was created by Sneakerwolf.

Below you can check out more images of the KICKS LAB x Asics Gel Lyte III Hikeshi Hanten which will give you a better look. For those interested in purchasing, they will be available on December 10th, 2016 at KICKS LAB. 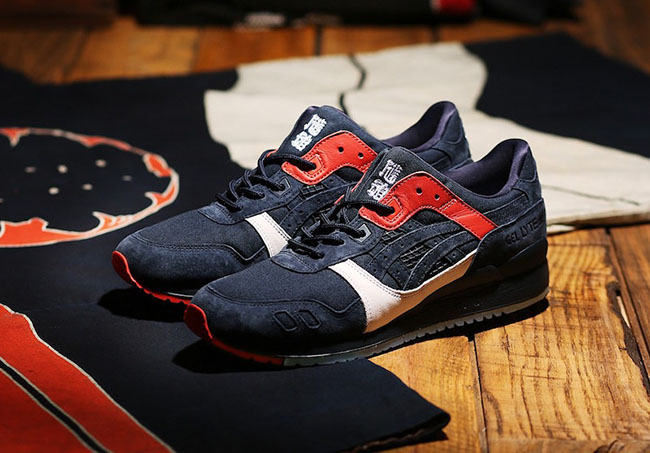 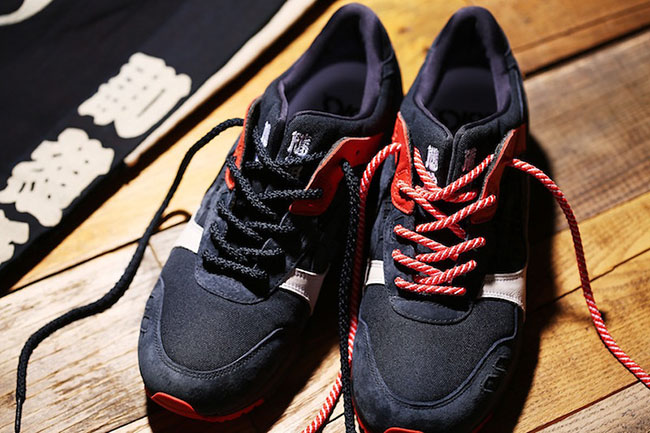 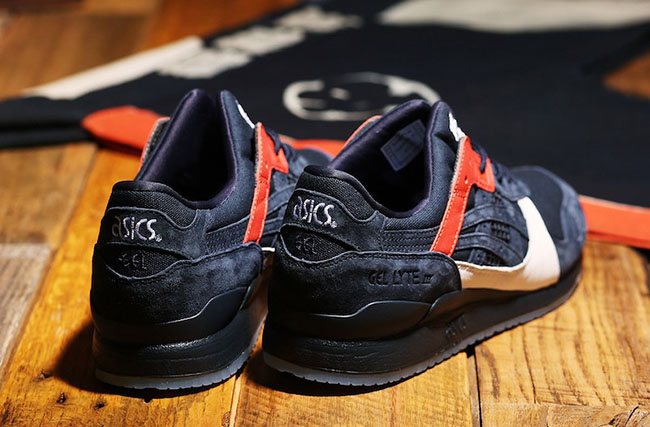 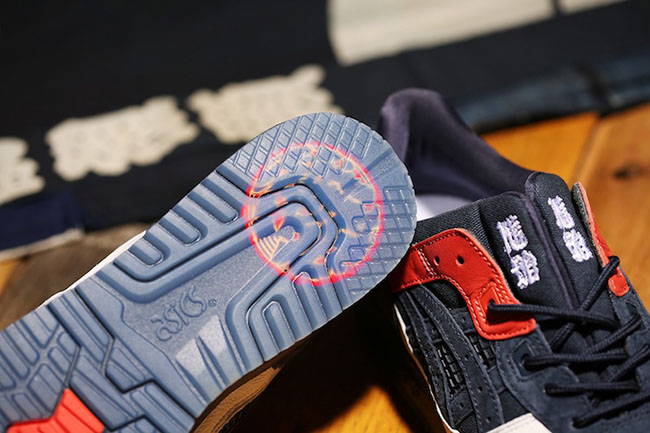 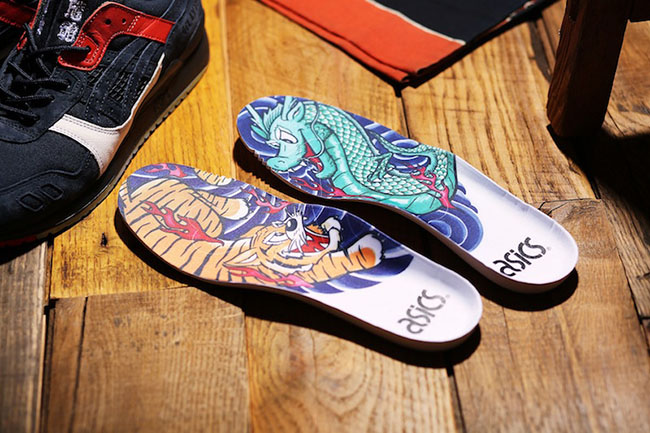