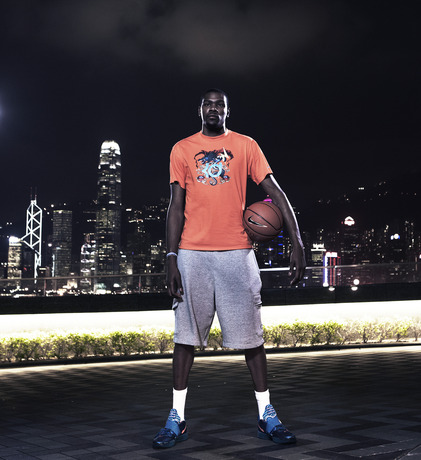 As part of the summer “Find Your Greatness” campaign, Nike hosted Kevin Durant as he toured Greater China from August 26-31. KD attended the finale of the Nike+ Festival of Sport 2012 in Shanghai, continued to Xi An and wrapped up in Hong Kong.

Upon his arrival, Durant posed in front of Hong Kong’s iconic Victoria Harbour. The following day he visited Poly University to coach a group of Nike League 2012 basketball players. The players were split into groups to work on fundamental skills under Durant’s coaching. All were thrilled to be sharing the court with Durant, who talked about his experience and career.

“In the end it all comes to working hard,” said Durant. “Through endless training we can push our limits, realize personal goals and achieve our own defining moment of greatness.”

Following his skills clinic, Durant visited the Nike Basketball store and stopped by the Nike Kicks Lounge to meet with fans, who greeted him with rowdy cheers and support. Durant then hand-picked his favorite Nike Zoom KD IV iD design, and awarded the designer with a pair of Nike Zoom KD IV Gold Medal.

Durant continued his second day in Hong Kong playing and coaching an all-star game with the Nike League basketball players he trained in the previous day’s skills clinic.

“It was an amazing experience,” said Durant after the game. “I can see and feel the ambition in every young player. My visit this year has been very rewarding and encouraging, and will definitely stay as a big part in my memory.” 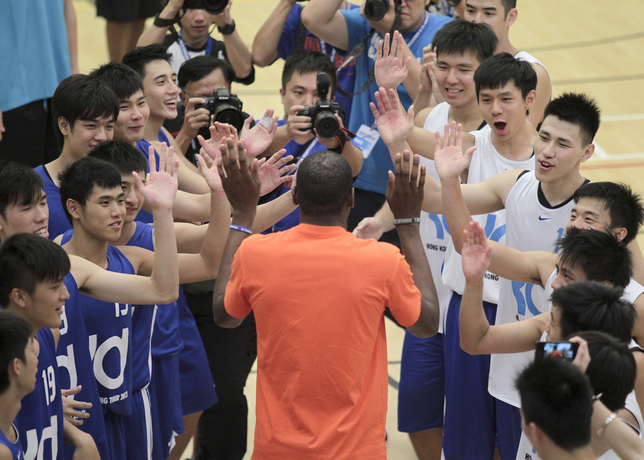 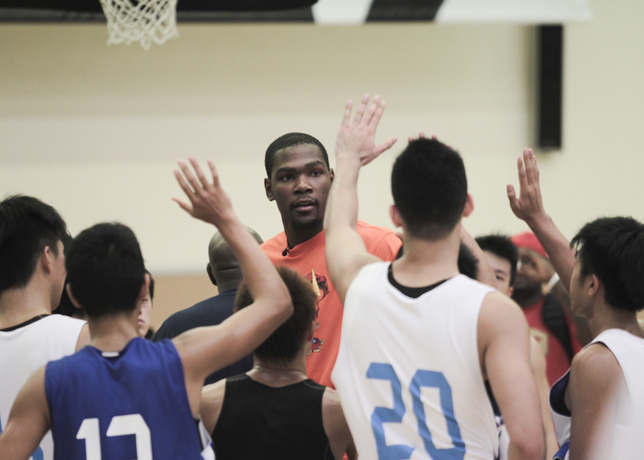 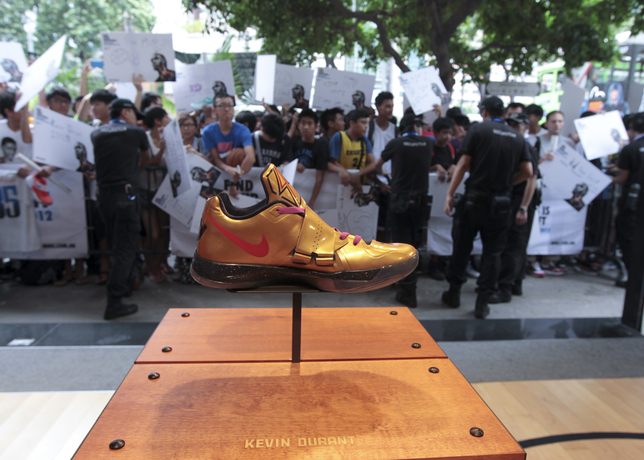 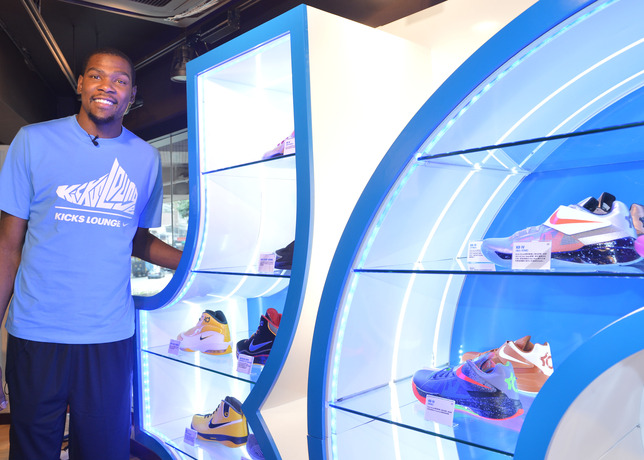 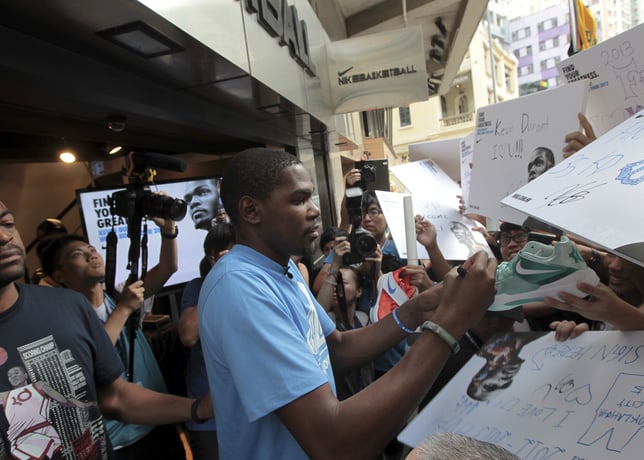 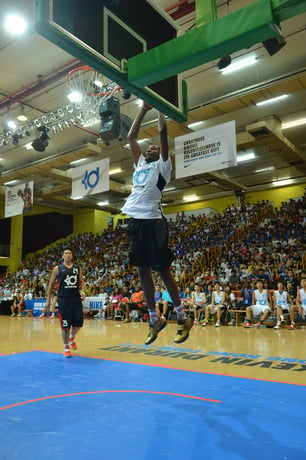 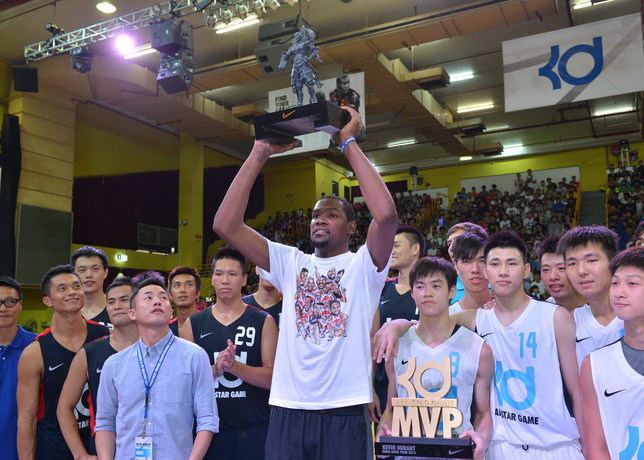