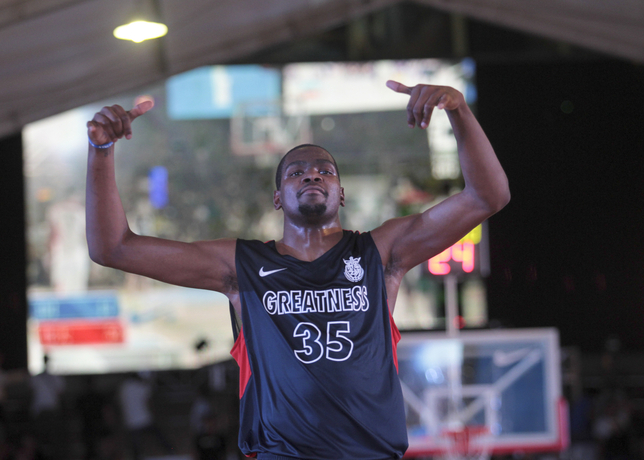 Just as the 2012 Nike+ Festival of Sport concluded in the city, Kevin Durant began his annual tour of China with a top in Shanghai.

As the final day of the Nike+ Festival of Sport 2012 wrapped up on August 26, gold medalist, three-time scoring champion and the All Star Game MVP Kevin Durant arrived in Shanghai to ignite the finale.

Durant arrived at Shanghai Stadium and quickly joined in the action, trying his hand at a number of activities including archery, boxing, long jump and an NFL Experience area. During his visit to the festival, Durant spoke about his personal connection to Nike’s “Find Your Greatness” campaign this summer.

“Greatness is about perseverance,” he said. “I just want to keep training hard and improving and continue on my road to becoming a better basketball player.”

Durant led Team Greatness to a 98-97 victory, closing out the activities at the festival. With sports from basketball to football (soccer) to action sports and more, the festival was a fitting finale to China’s summer of sports and drew about 200,000 young athletes from across Greater China.

Durant’s Nike Greater China Tour 2012 will continue to Xi’An and Hong Kong and wraps up August 31. 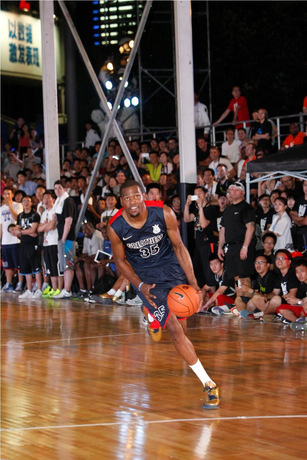 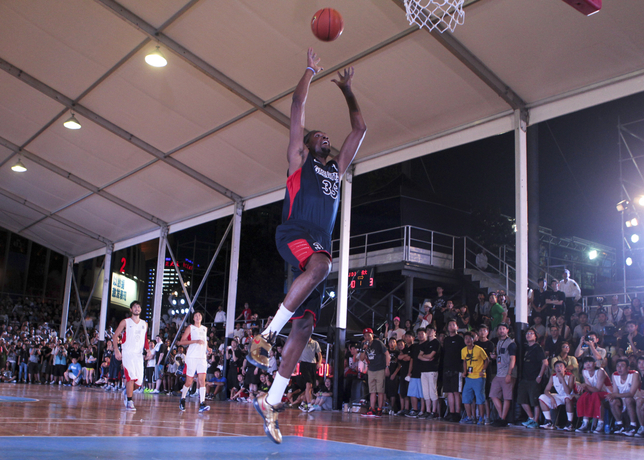 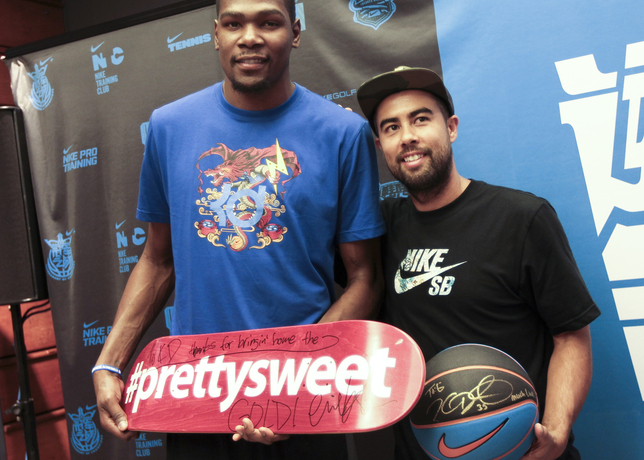 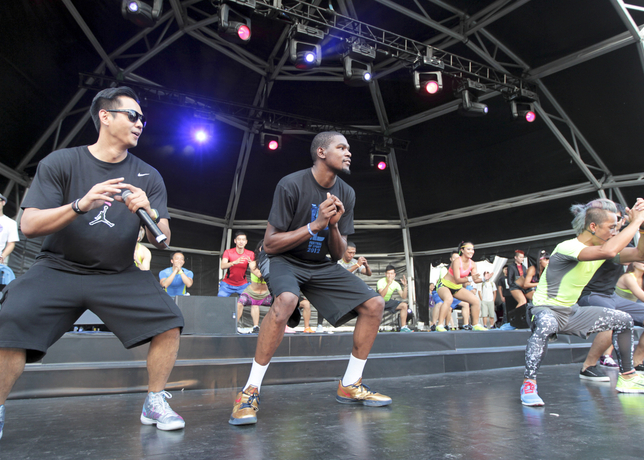 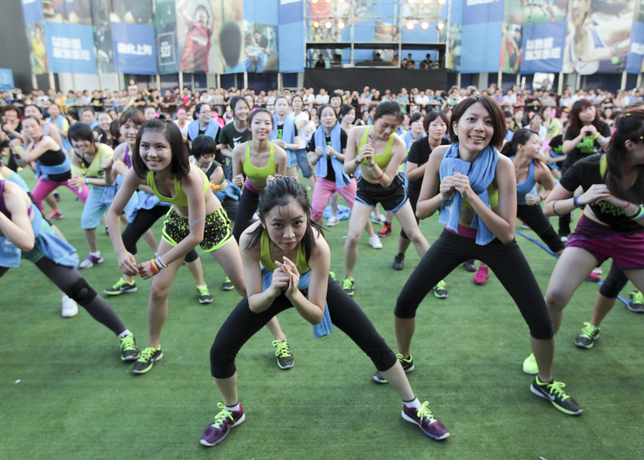 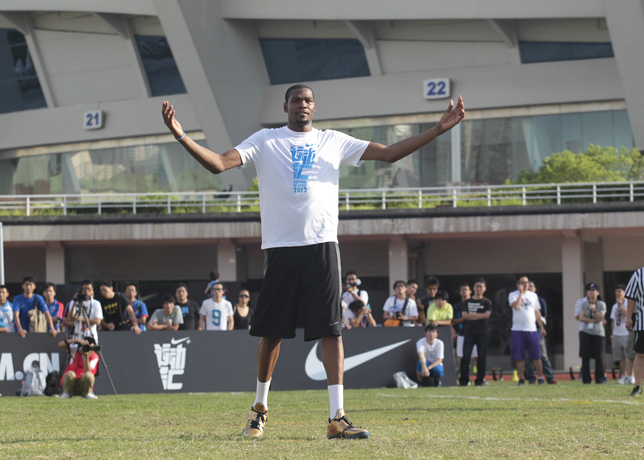 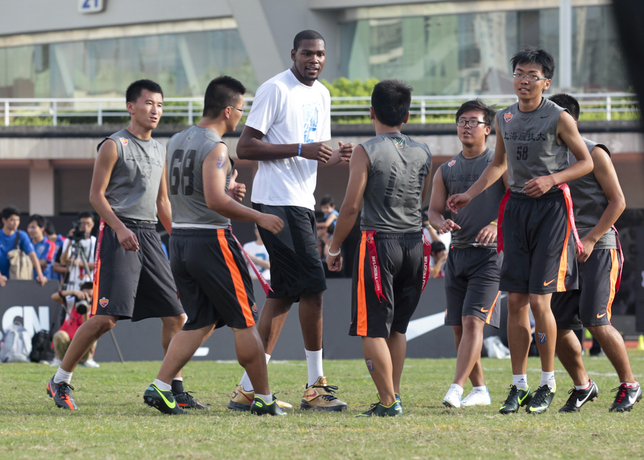 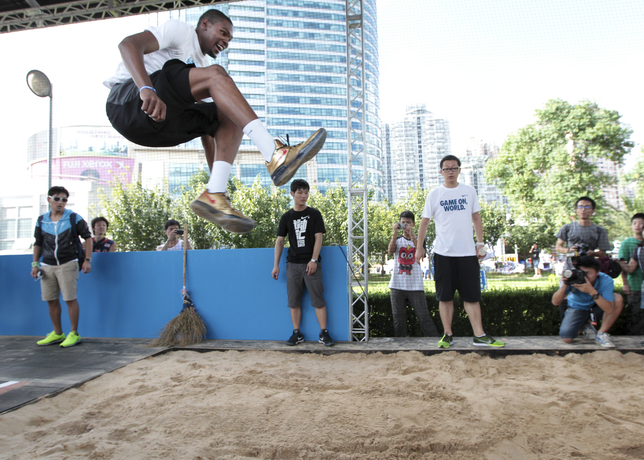 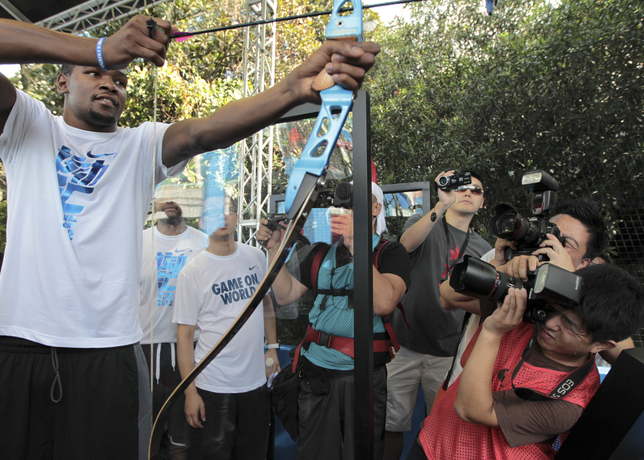 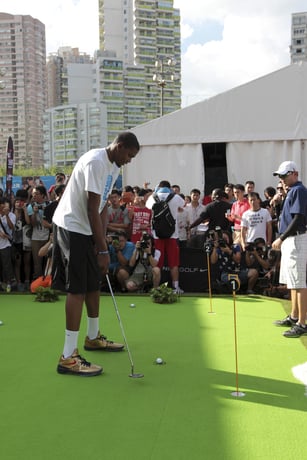