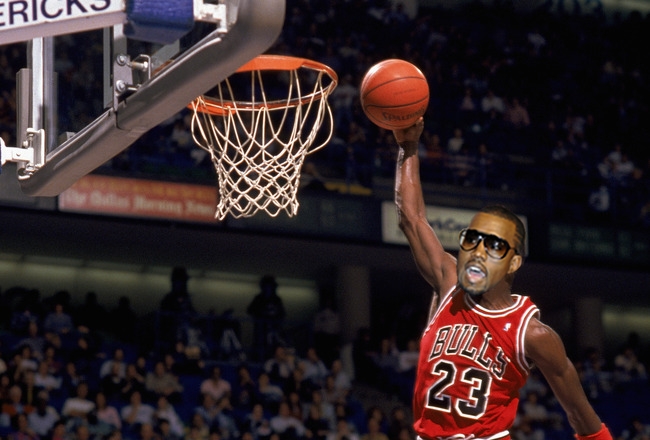 Kanye West took a break from leaking images of his upcoming Yeezy Season 3 to apologize. To who you may ask? Well if you read the title then you would know it was to the G.O.A.T. Michael Jordan.

Not long ago, West dropped the track ‘Facts‘ which took direct fire at Nike and also seemed to do so at Jordan Brand. The track which dropped on New Years Eve rang out “Yeezy, Yeezy, Yeezy just jumped over Jumpman.” So to anyone that listened, it could and more than likely was taken as a diss to Michael Jordan.

So it appears that Jordan Brand if off the hook for Kanye West’s diss, but Nike is still on his radar. You can check out the Tweet below if you feel like retweeting it.

I'm sorry Michael Jordan I love and respect you. My beef was with Mark Parker. I respect you so much! 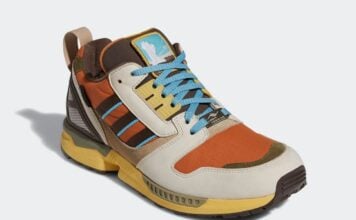