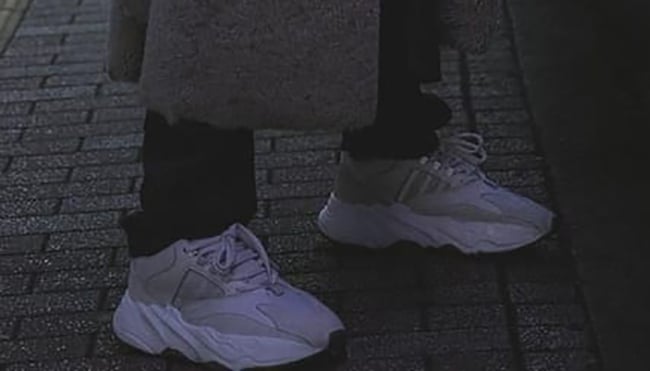 adidas Originals and Kanye West launched the adidas Yeezy Boost Wave Runner 700 without any prior notice that took place on August 12th. Following the launch we have seen a few additional color options pop up that are samples. Currently we don’t know which will be the next to release, however there is another pair that popped up in the Vogue Australia September 2017 editorial which features a Cream and White combination.

We actually got a first look at the adidas Yeezy Boost Wave Runner 700 in White back in February from Kanye West. For this viewing from Vogue Magazine, the model was seen on the feet of Yumi Lambert which features Cream across the uppers with White on the midsole. Completing the look is Gum on the outsole.

Currently we don’t know if the Cream and White adidas Yeezy Boost Wave Runner 700 will release but once we have more information, we will make sure to update you. 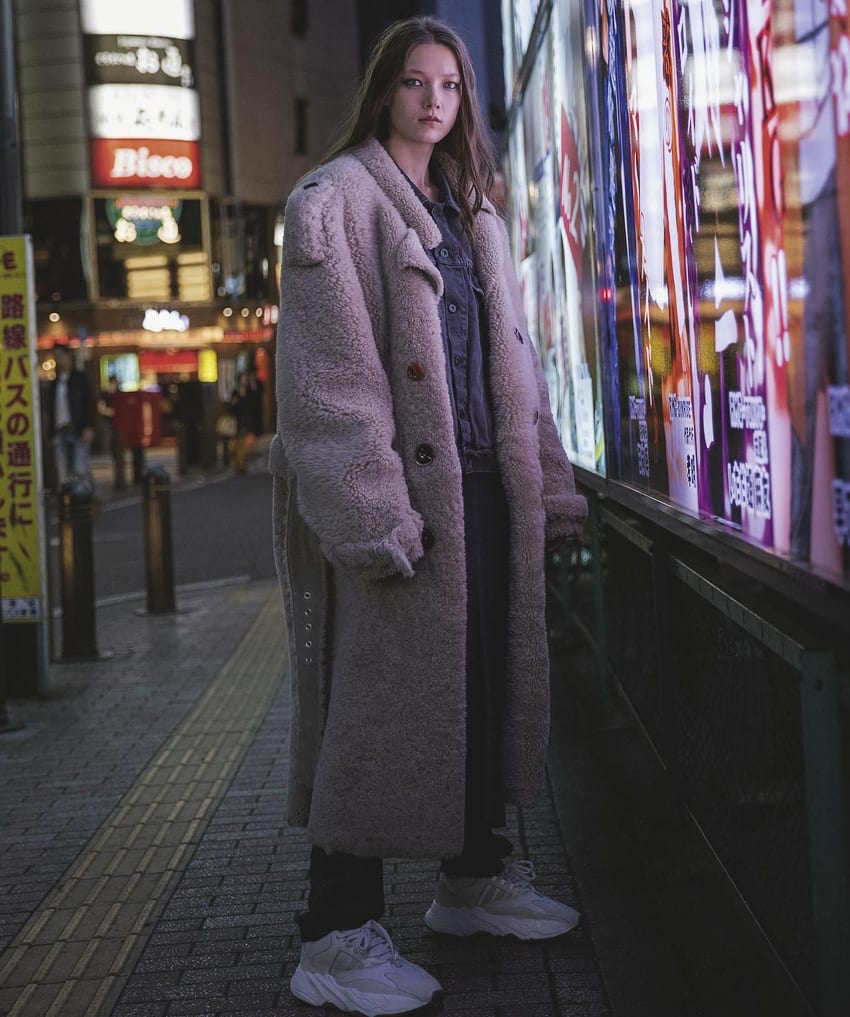 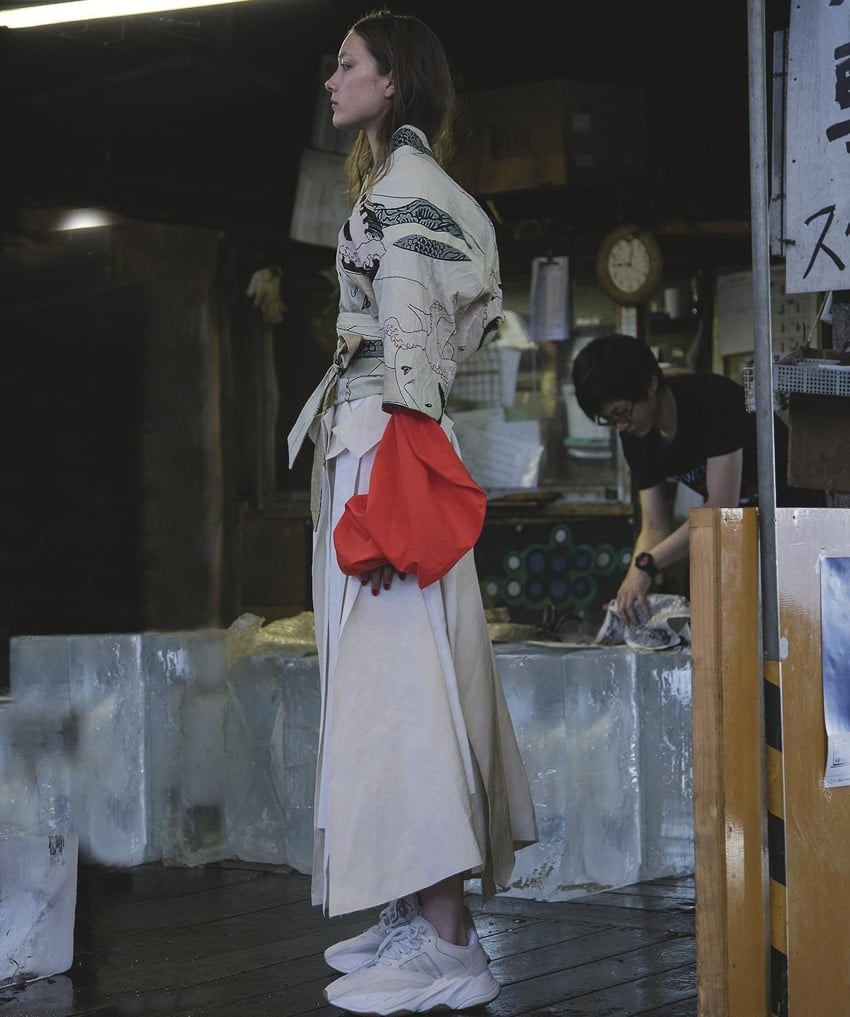 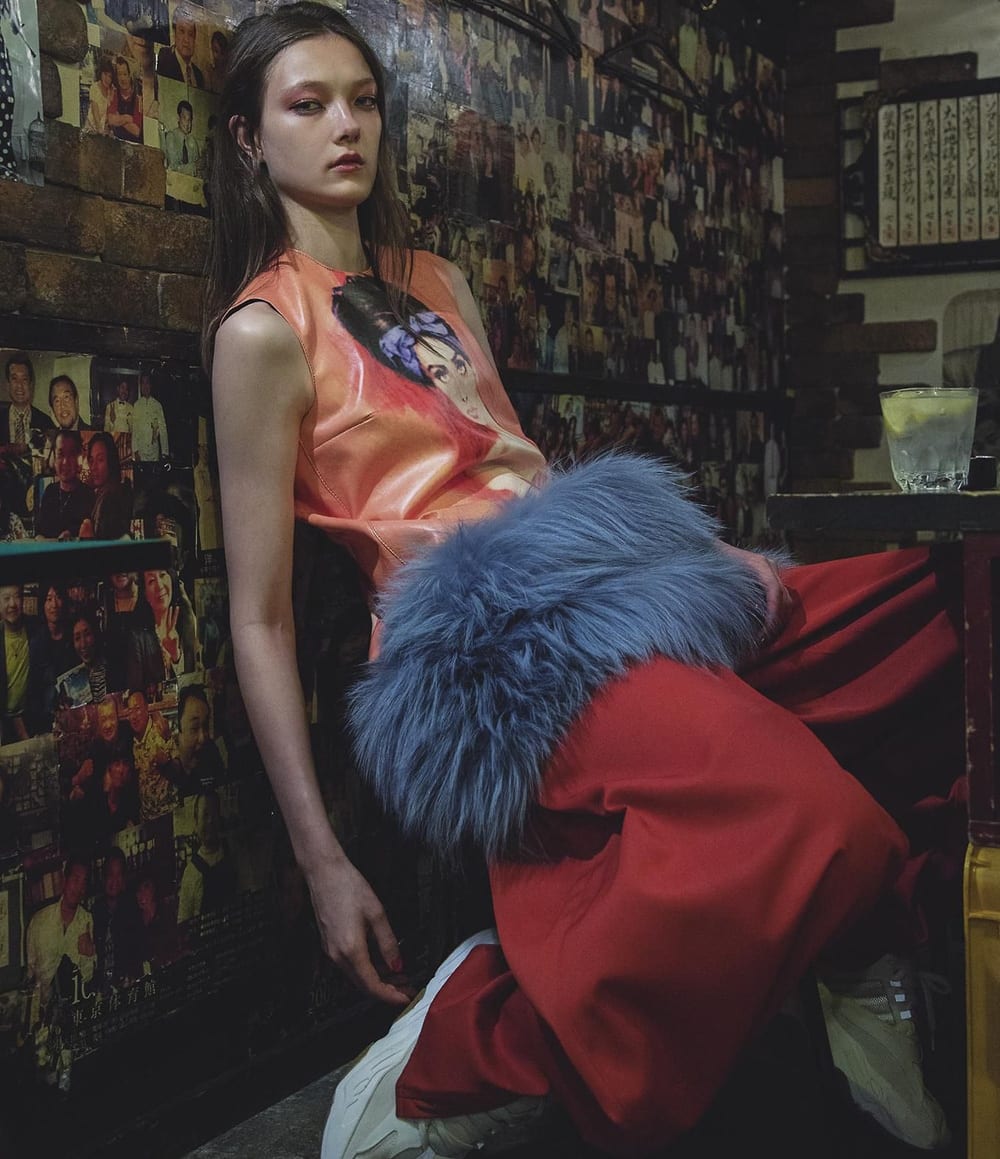