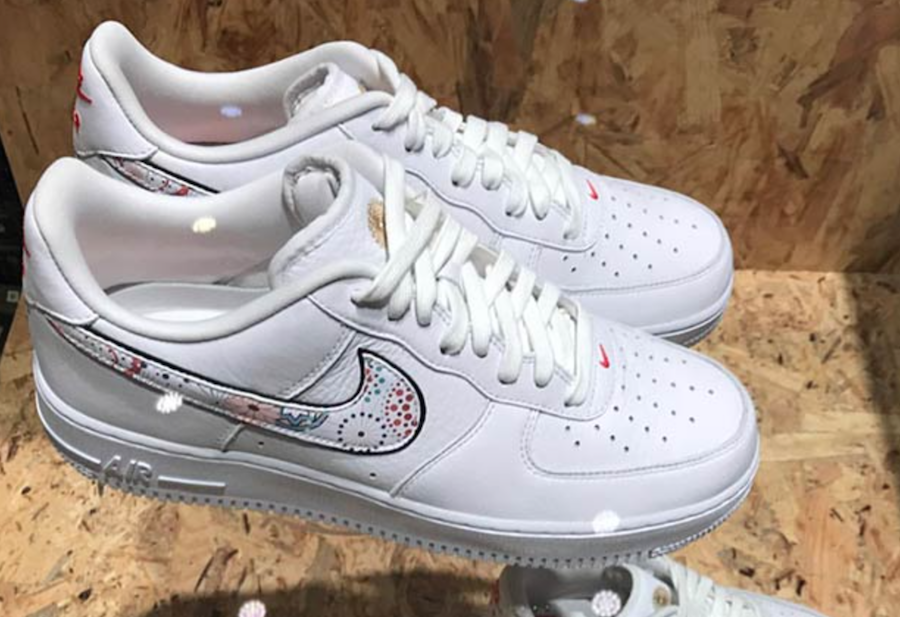 The Nike Air Force 1 Low ‘Chinese New Year’ will release during the early part of 2018. Nike Sportswear appears to be releasing two versions, one slightly more flashier than the other.

The two editions of the Nike Air Force 1 Low shown are highlighted with White which is constructed with leather while perforations land on the toe box. The two will also feature fireworks graphic with one having it on the Nike Swoosh while the other wraps the heel.

Continue to scroll below to check out another image of the Nike Air Force 1 Chinese New Year which will show you both versions. Currently a set release date is not available, however the two are rumored to launch during January 2018. Once we have additional information, we will make sure to update you. 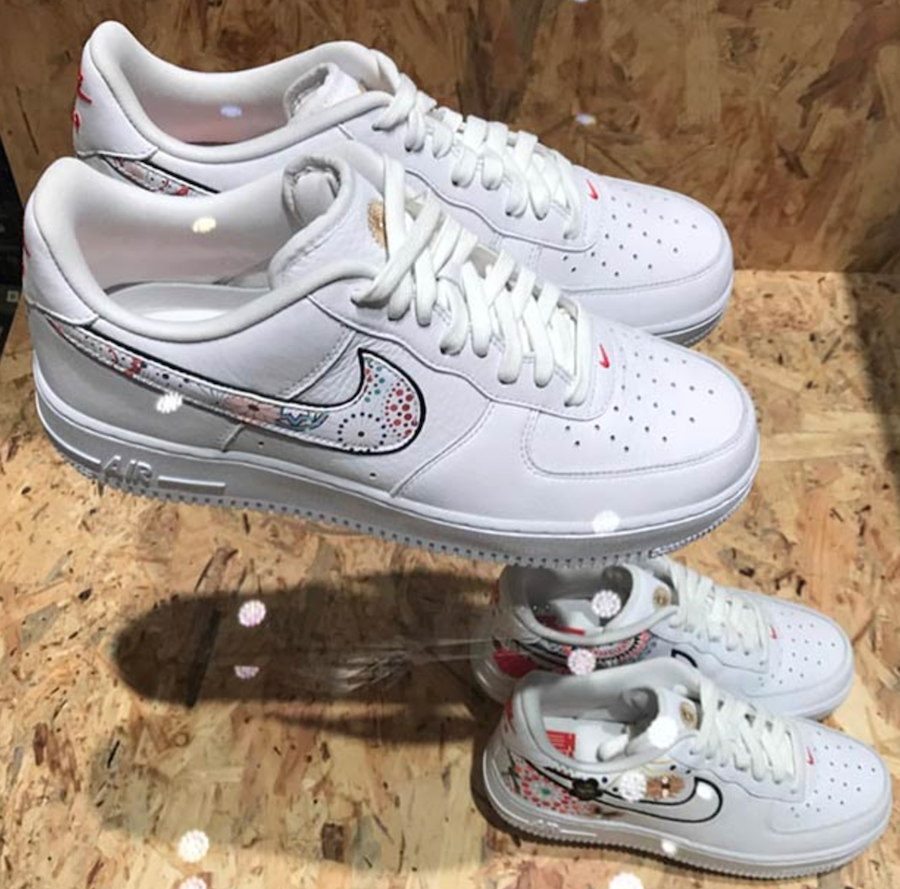