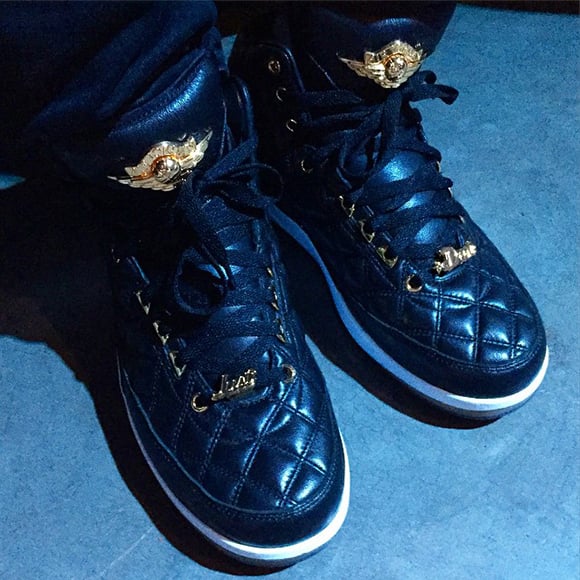 What if the Just Don Air Jordan 2 that released didn’t use blue, but instead black? Apparently that is what almost happened and we have the reason why.

Sample pairs of the Just Don Air Jordan 2 in black and gold were made and as you can see, they are like the ones released except for a few details. For example the obvious being black quilted leather. As well, gold detailing is seen on the tongue, eyelets and lace jewel which makes them have a Pinnacle AJ1 feel. According to Don C, “The gold hardware didn’t pass safety regulations”, well that sucks.

According to his Instagram, his friend named Ben is wearing the Black and Gold Just Don Air Jordan 2 to the Nike Sneaker Ball, but sadly there will not be a global release. 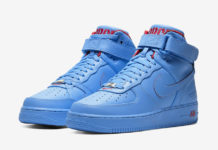 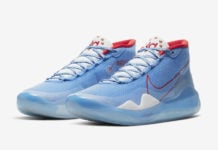