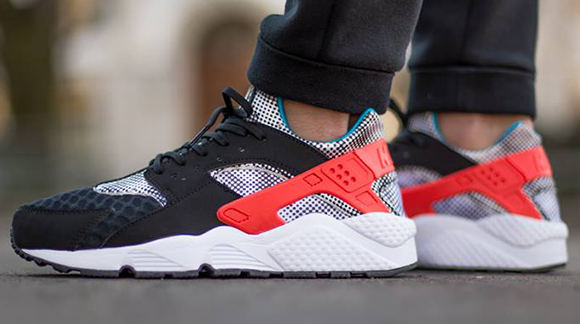 Nike plans on adding at least one more pair to the Hyervenom pack which released not long ago. That additional pair will be the Nike Air Huarache FB, which has received a boost in releases over the months.

The Nike Air Huarache presented features a unique yet loud graphic that is placed on the neoprene bootie. Black hits the overlays as well as the mesh toe box. Just like the other Hypervenom releases, the Huaraches will also use red which is used on the plastic heel strap.

A U.S. release should be coming soon, but the Hypervenom Nike Air Huarache FB is now available at Titolo. 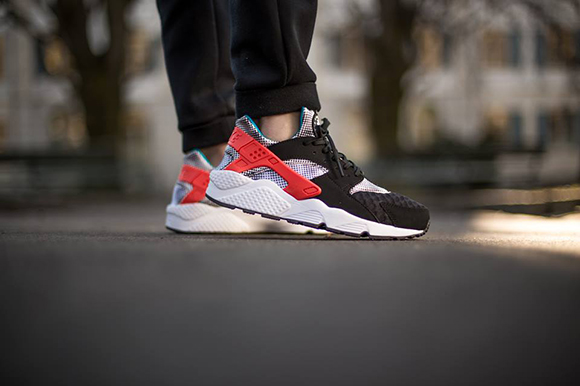 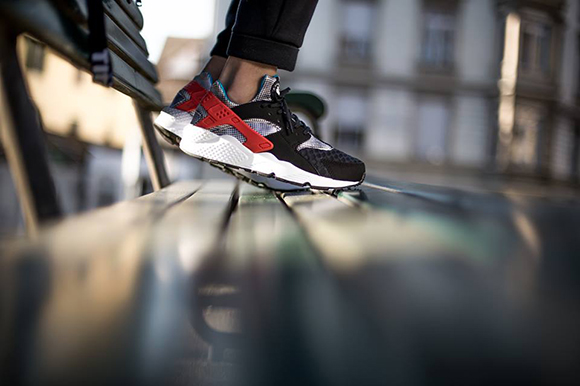 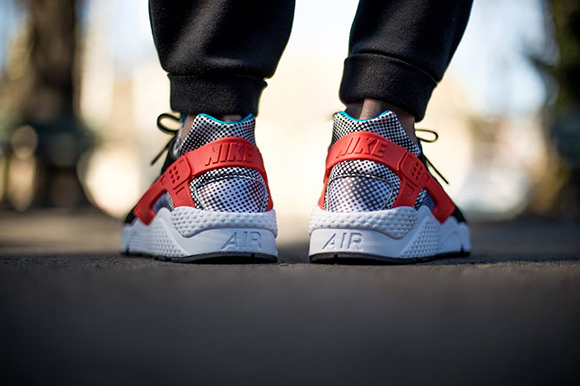 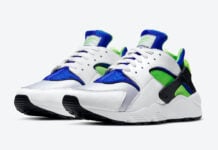