Over the past months, we have received a ton of Jordan releases but for July 2016, it looks like the brand is cutting down. Although there are only five Air Jordan Releases for the month of July, this is expected to be one of the hottest months in awhile. So far, none of the July 2016 Air Jordan Release Dates have been shifted around, meaning pushed forward or back. We will walk you through what’s releasing for July as well as showcasing images and retail prices.

Starting off the month strong, the brand is releasing two pairs of the Air Jordan 12, one will be a GS exclusive while the other will debut in family sizes. Those two models are the ‘Alternate’ aka ‘Gym Red’ and the ‘Hyper Violet’. Both pairs are expected to sell-out fast.

Just past the halfway point of July, the brand will bring out a classic that will receive it’s first retro, the ‘Oxidized Green’ Air Jordan 14. The Jordan 14 isn’t loved by everybody, but the fact that they only released once to the public in 1999, could mean this pair won’t sit for long.

Next up is probably the second hottest release for the month of July in our opinion. The Air Jordan 5 OG ‘Black Metallic’ will launch on July 23rd. This release marks the third time that JB dropped the Black Metallic Air Jordan 5 with Nike Air branding. Retail price will be a bit higher then the typical $190 and will cost you $220.

Last but certainly not least is the OVO Air Jordan 12 in White and Gold. Now, they have a place holder date for July 30th which means that the release date is not confirmed. The brand could push the launch forward or back at anytime. Currently a retail price is unknown, but you should expect them to be in the $200 range. As well, expect this them to be a limited and hard to obtain sneaker.

At this time, this wraps up all the July 2016 Air Jordan Releases. Whenever a new release pops up or a date gets moved around, we will update this section, making sure it stays updated. Below you can check out further details as well as links for further reading. Drop a comment and let us know which models you’re going after for July. 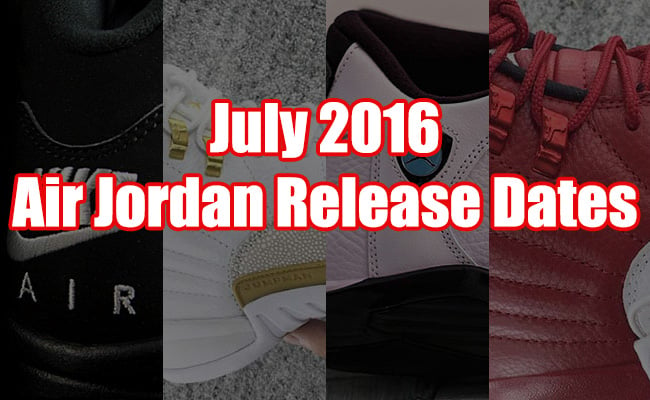 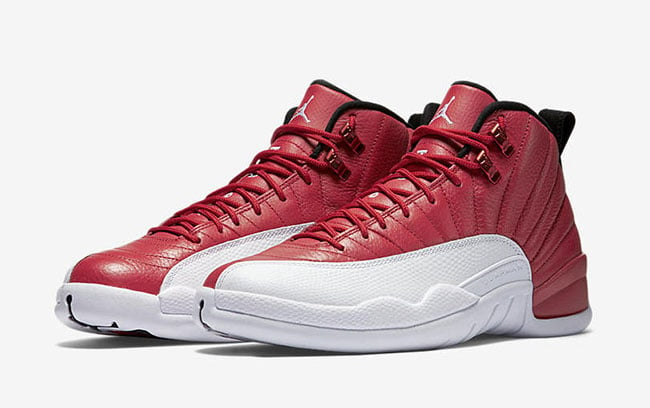 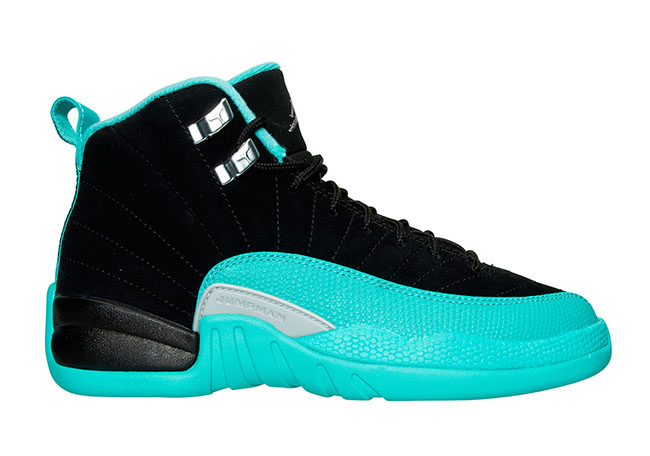 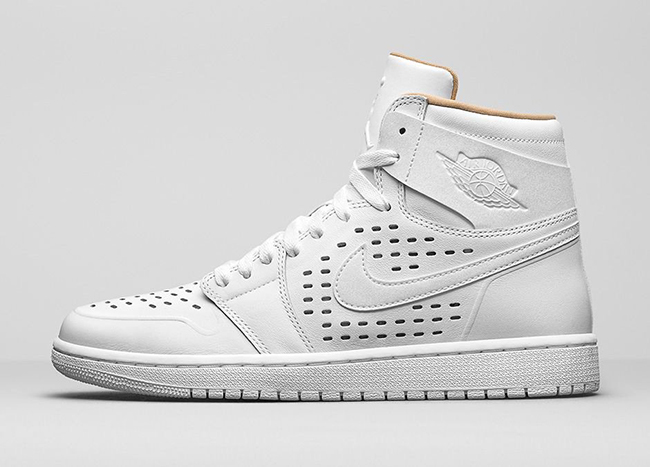 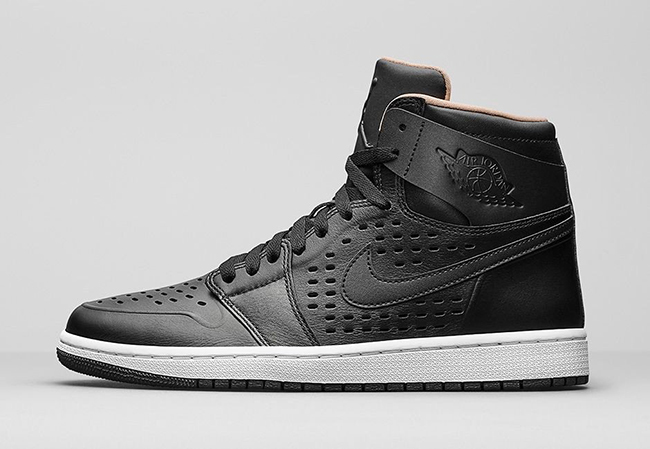 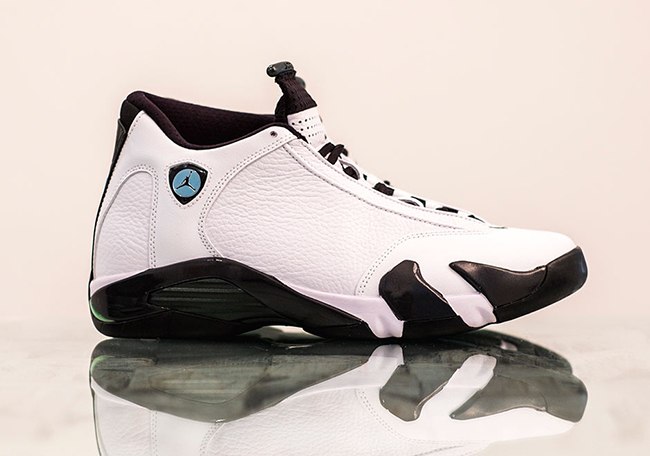 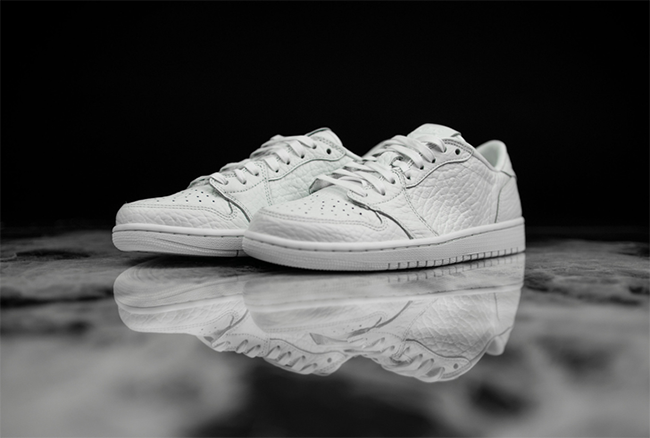 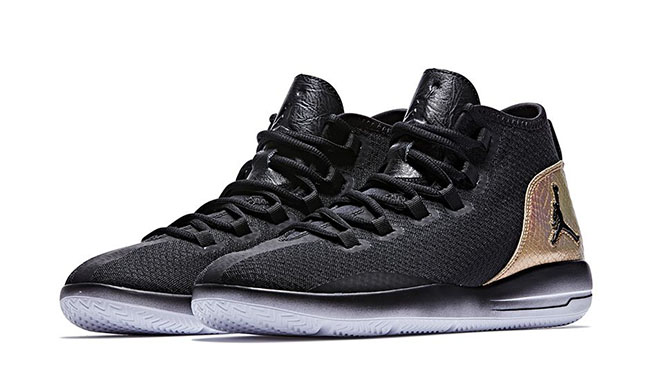 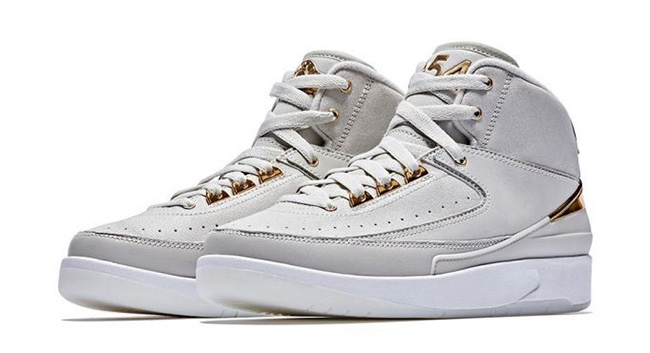 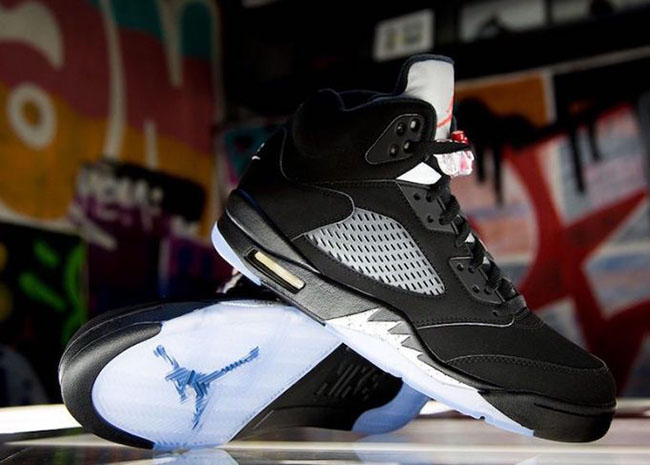 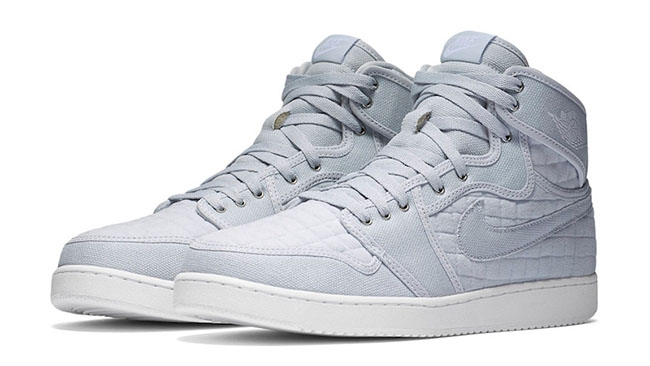 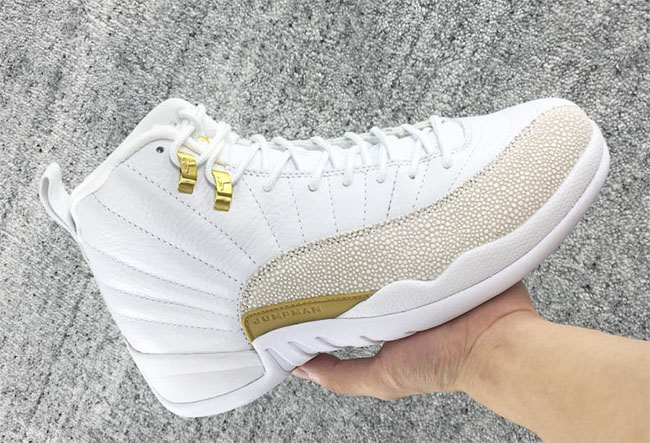 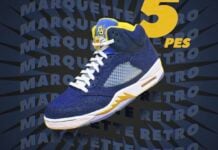 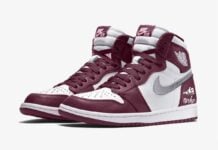 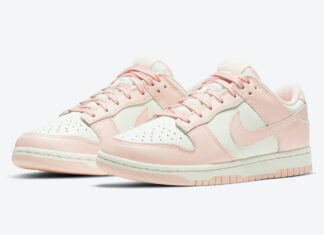