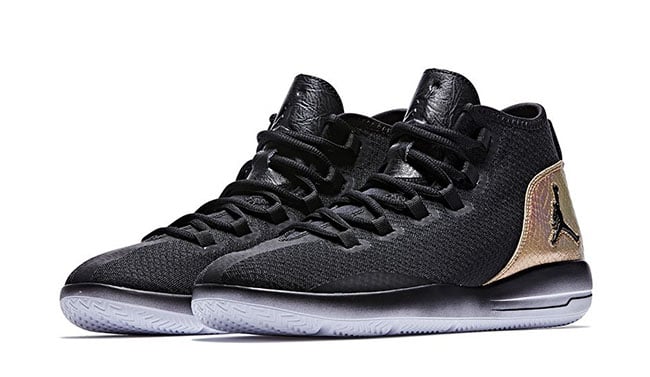 The Jordan Reveal ‘Quai 54’ is apart of Jordan Brand’s offerings for the 2016 Quai 54 Streetball Tournament in Paris.

This Jordan Reveal which is a lifestyle model from Jordan Brand features a Black, White and Metallic Gold color scheme. Through the base is Black mesh while the tongue receives the same color treatment except with leather. Following is textured Metallic Gold around the heel which has an iridescent effect. Other details include White through the midsole and Quai 54 branding on the heel and insoles.

The Quai 54 Jordan Reveal is set to release on July 16th, 2016 at overseas Jordan Brand retailers. It is also being reported that this model will be a limited release. At the time of writing, it isn’t known if a stateside launch will take place but we will make sure to update you with additional information. For now, see additional photos below and let us know if this is a cop or pass. 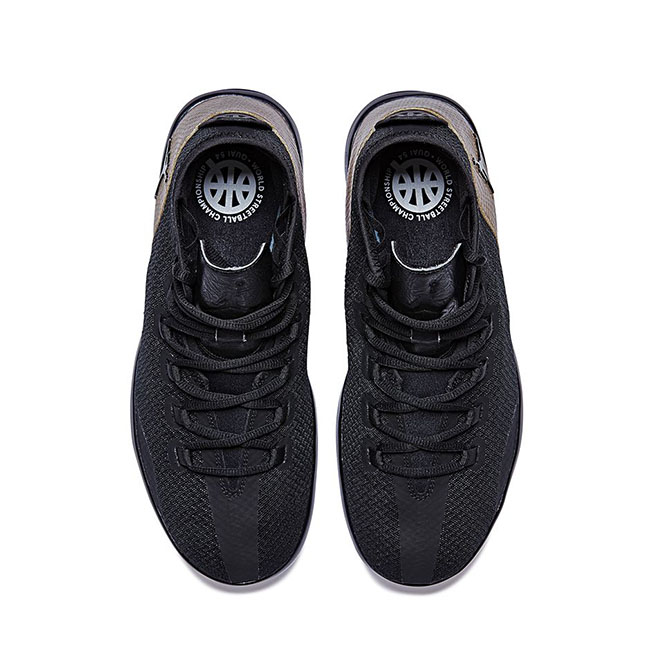 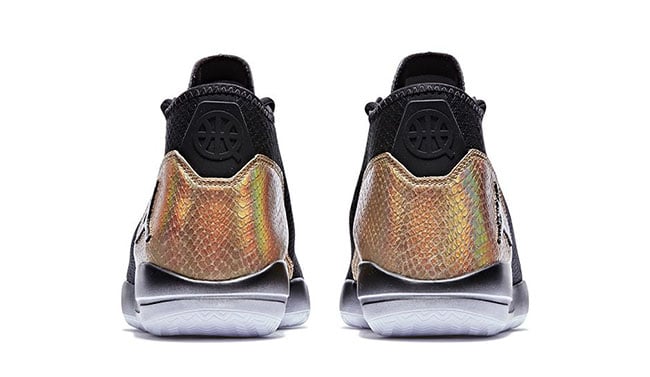 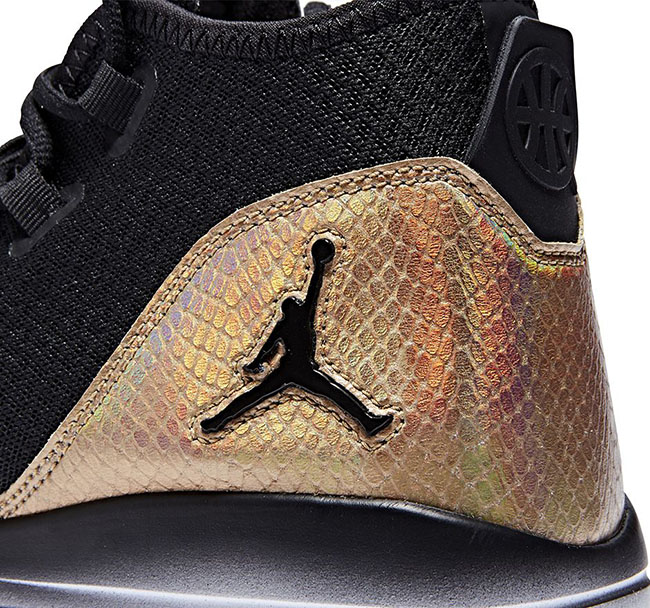