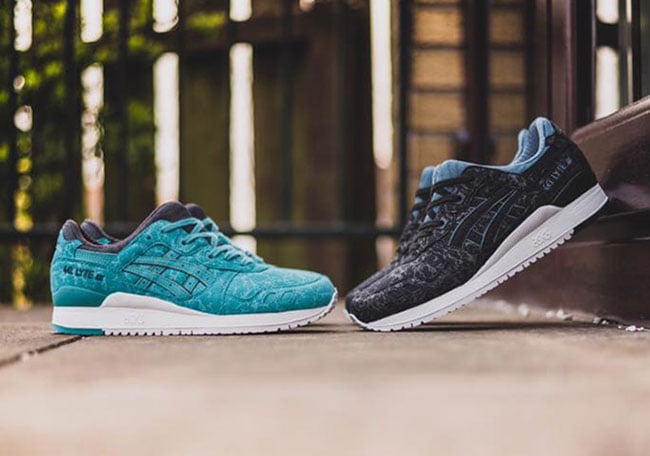 For Summer, Asics has dropped a two pair pack using the Gel Lyte III. Shown is the Asics Gel Lyte III ‘Marble Graphic’ Pack which is starting to debut.

Two pairs of the iconic Asics Gel Lyte III has came together for the ‘Marble Graphic’ Pack, the first being dressed in Kingfisher Blue and the second features Black. In addition, they are constructed with a textured nubuck through the uppers while a subtle marble print runs through. Other highlights include the traditional split tongue and Gel cushioned midsole.

Get a closer look at the Asics Gel Lyte III Marble Graphic Pack by scrolling below. At the time of writing, the two have started to release at overseas Asics retailers like Hanon. Retail price is £99.00 which comes out to be about $131 USD. Currently a full size run is available in both colors but if you would rather wait and buy them stateside, they should be arriving soon. 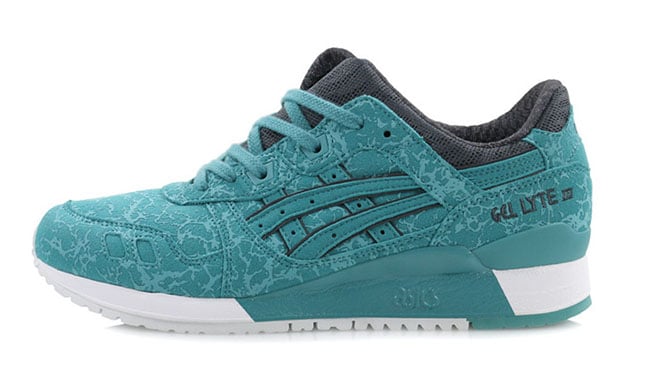 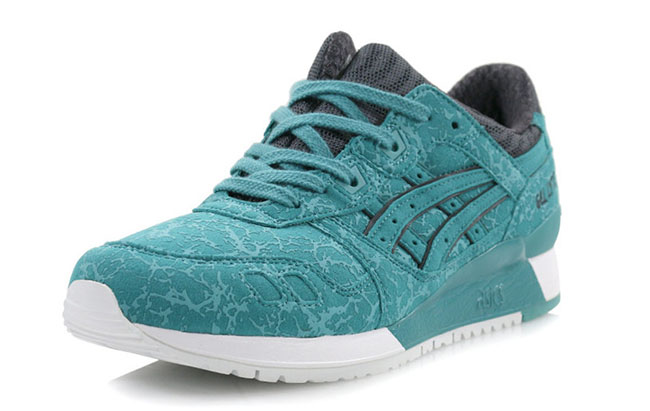 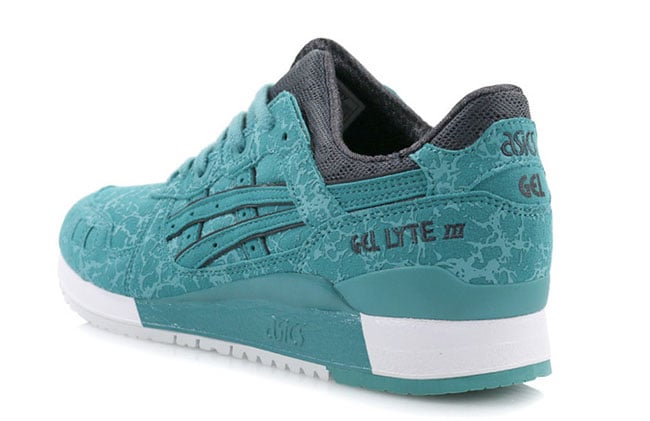 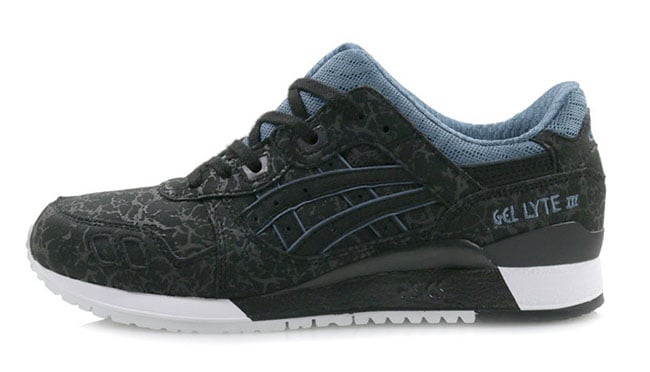 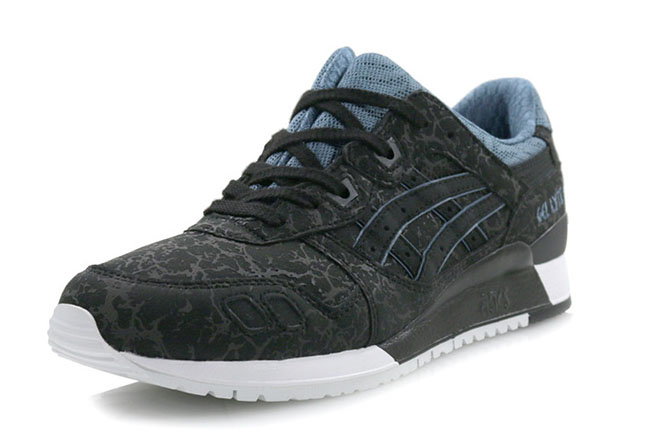 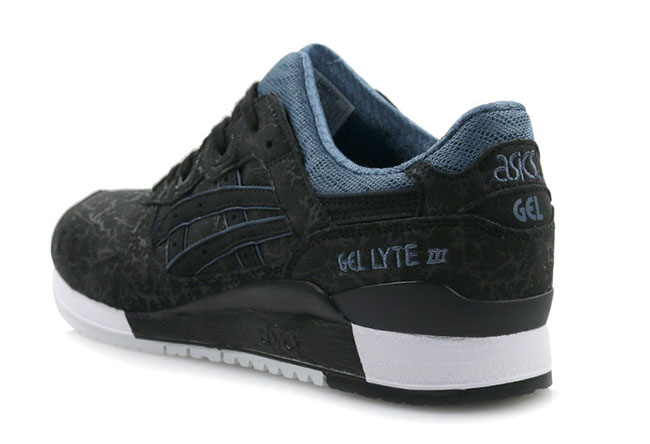