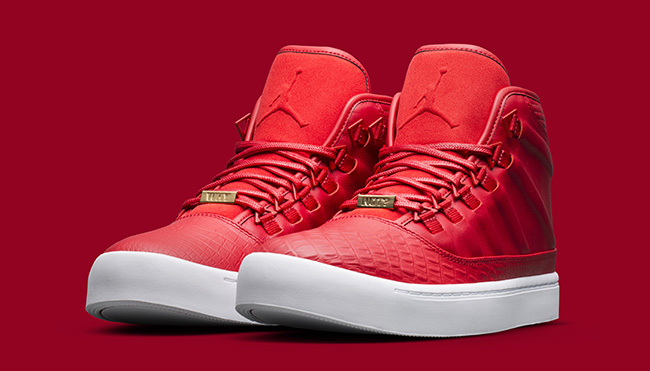 We now have our best look yet at the Red Jordan Westbrook 0. Still not much information has leaked on the model, yet tones of images have in different colors.

A release should be coming soon for the Jordan Westbrook 0 since Russell himself stated they will be launching this Summer. Furthermore some retail sites overseas are now carrying them.

The Red Jordan Westbrook 0 is a lifestyle shoe rather than made for basketball, although we wouldn’t be surprised if he decided to wear them on court. Featuring red leather through the uppers, a soft nubuck lands on the tongue. White vulcanized midsole is in place, while minimal hints of gold are seen throughout.

A U.S. release date has yet to be announced but if you want to grab the Jordan Westbrook 0 in red, you can stop by the European outlet ATAF.

Update: Nike officially announced the release date for the Red Jordan Westbrook 0 which will land at retailers on August 1st, 2015 for $130. See additional images below and let us know if you’re snagging a pair. 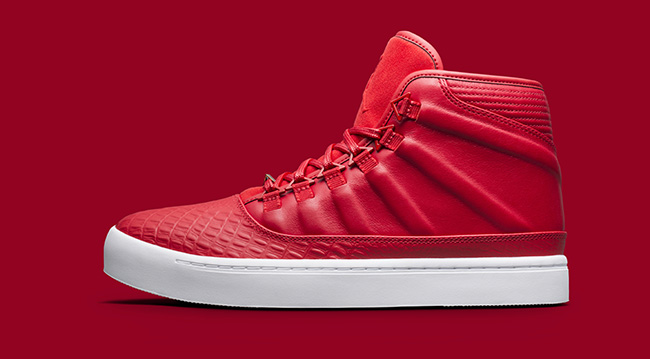 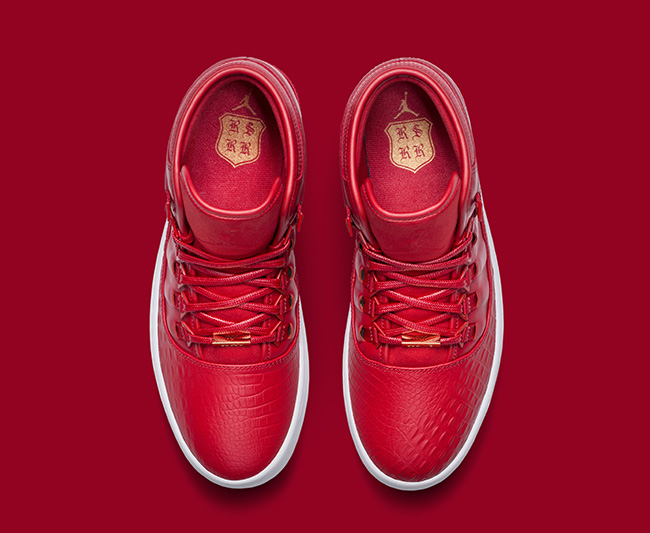 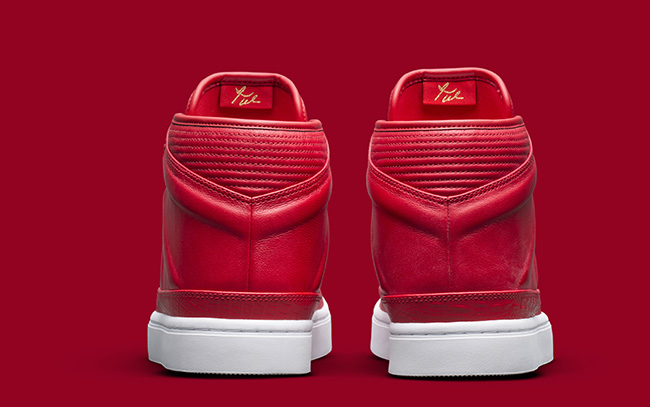 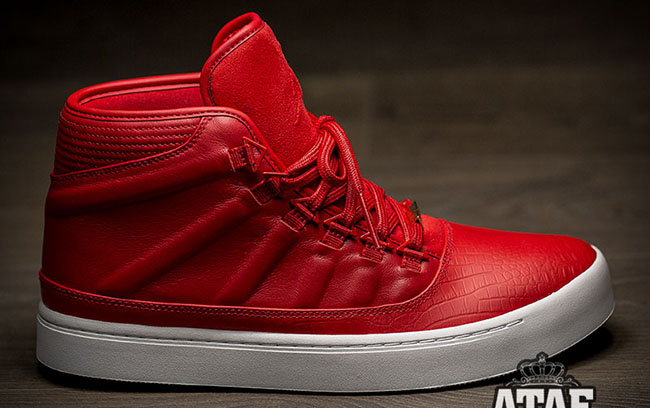 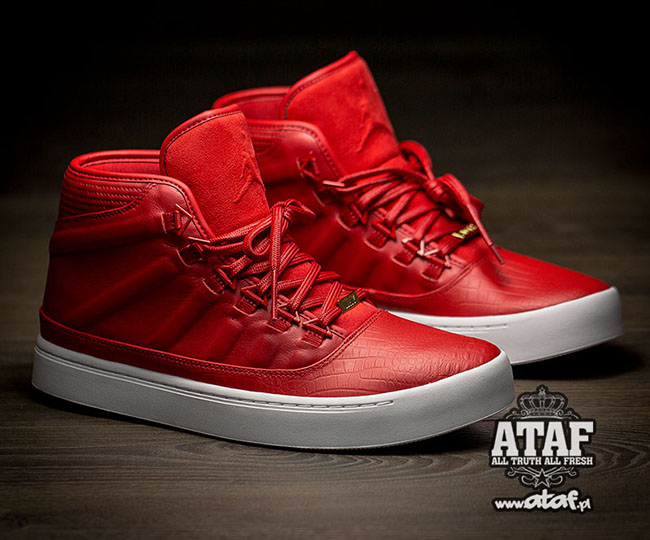 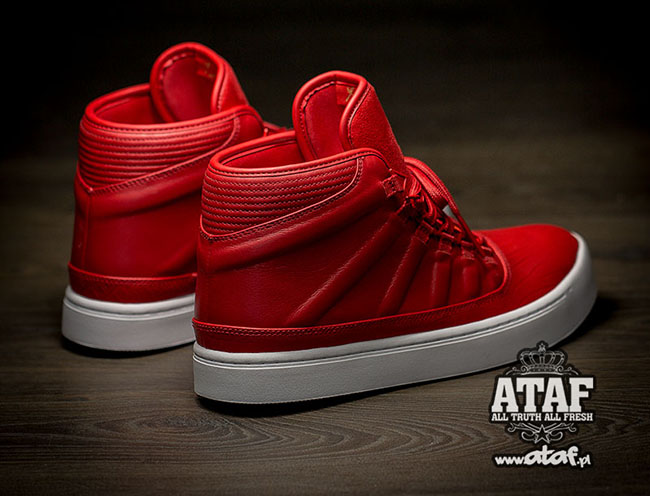 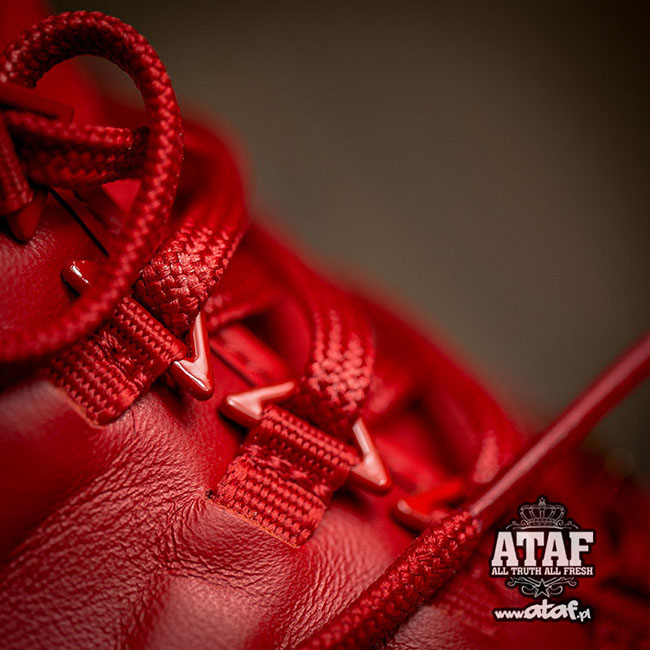 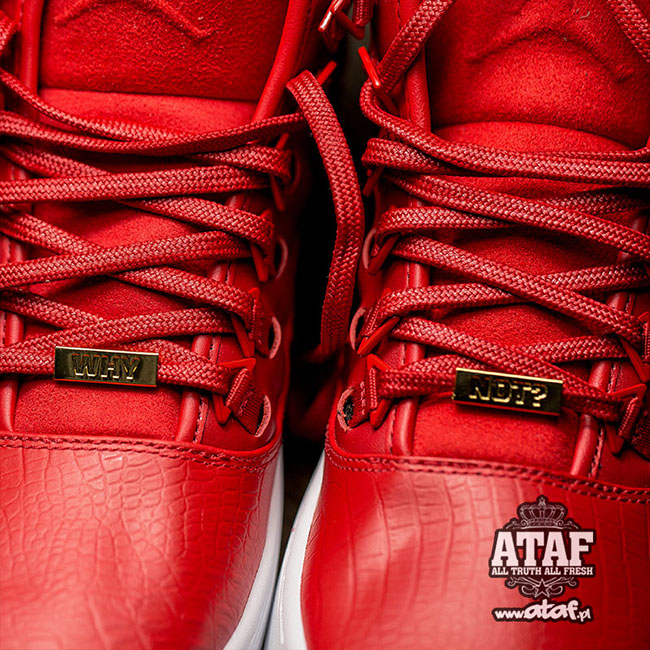 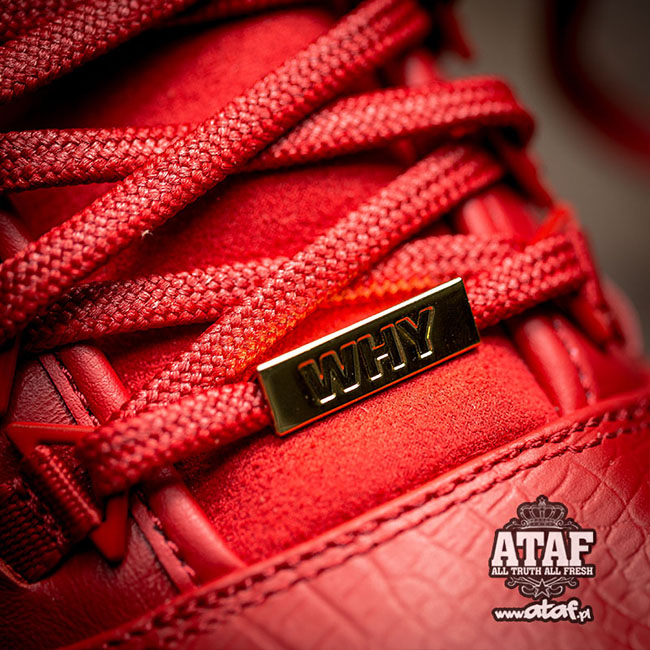 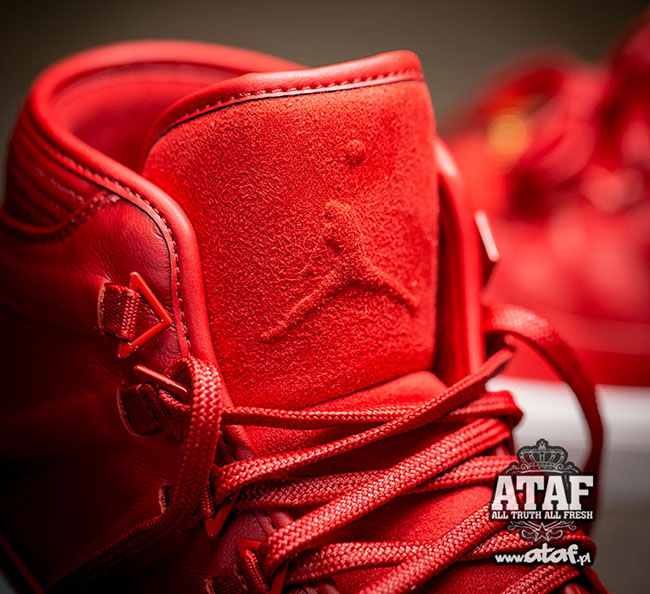 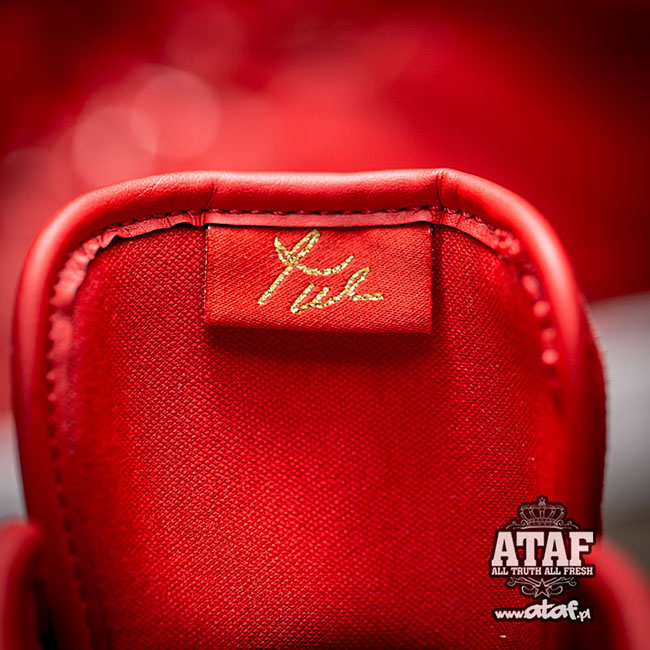 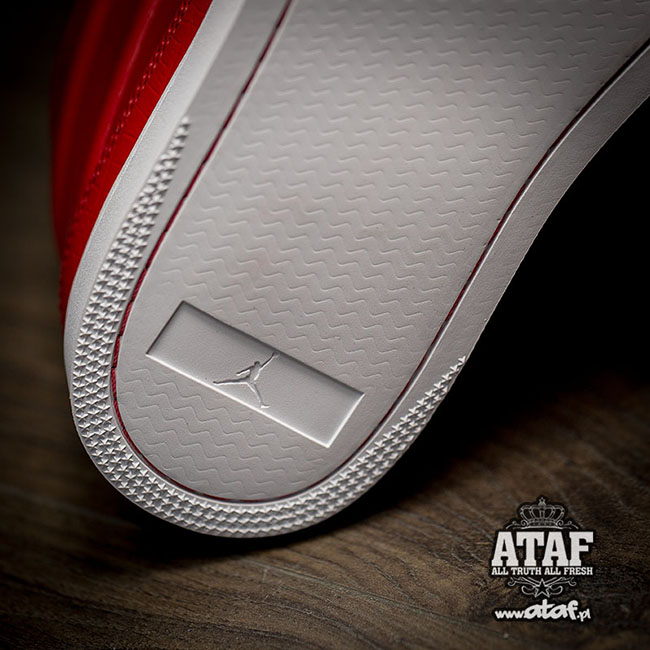 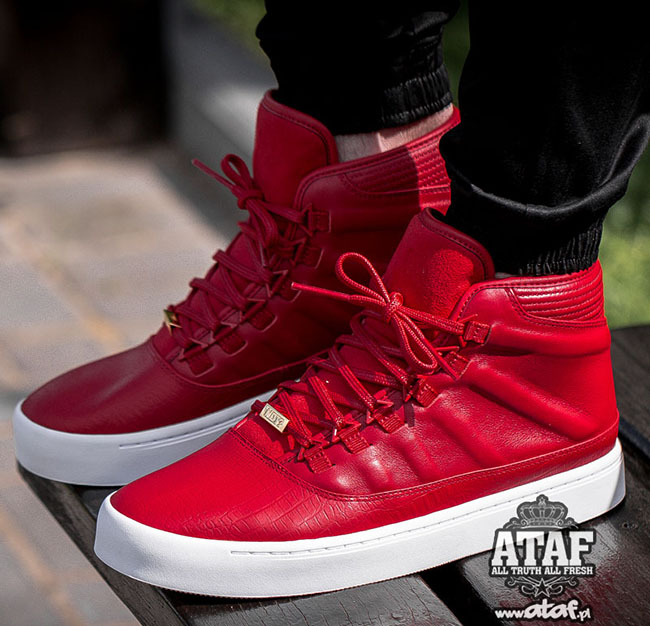