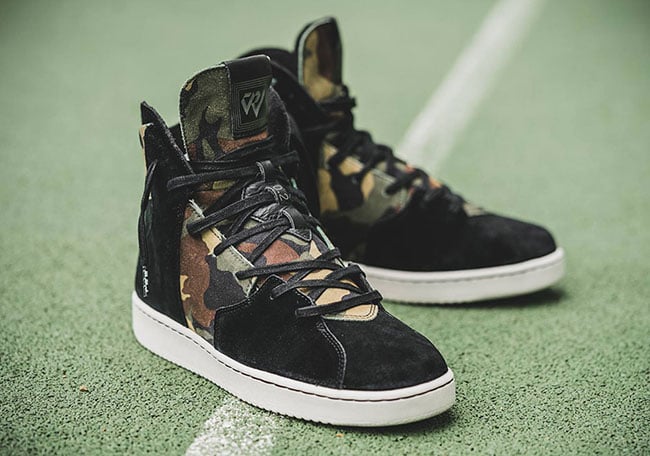 Russell Westbrook was actually spotted wearing this pair of the Jordan Westbrook 0.2 during the Summer which features a Black and Camo theme. Across the base is the use of camouflage while it is also used around the collar. Black detailing then hits the overlays and on the toe. Westbrook’s logo is seen on the tongue while a Jumpman is used on the heel. Finishing the looks is a White midsole and traction borrowed from the AJKO.

Below you can check out additional images of the Jordan Westbrook 0.2 Black Camo. They are set to release on October 8th, 2016 at select Jordan Brand retailers. Retail price will be $140.

Update: Here is a detailed look at the upcoming ‘Black Camo’ Jordan Westbrook 0.2 via Sole Box. 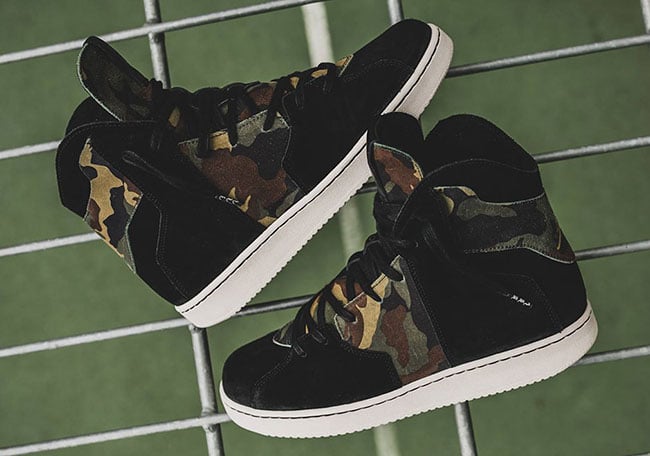 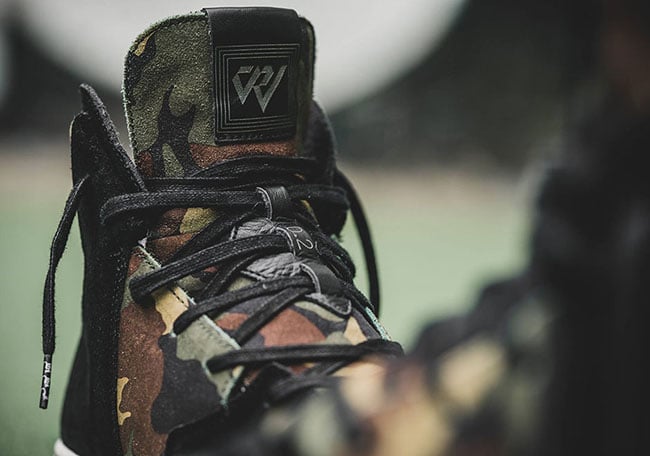 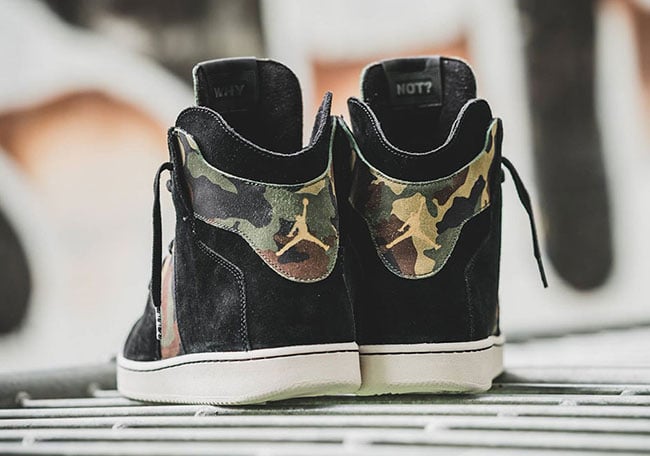 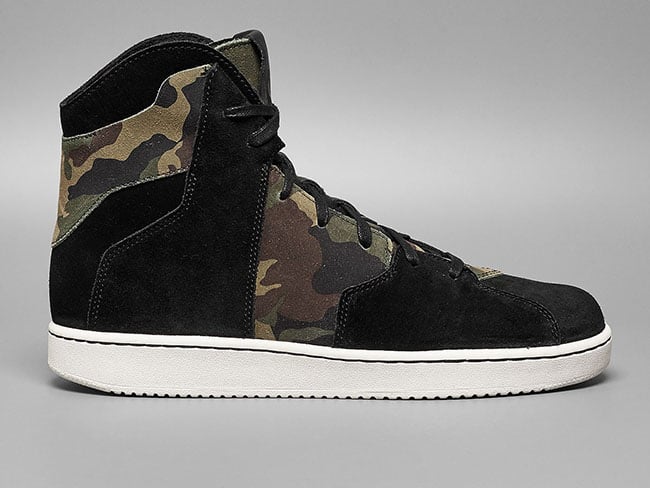 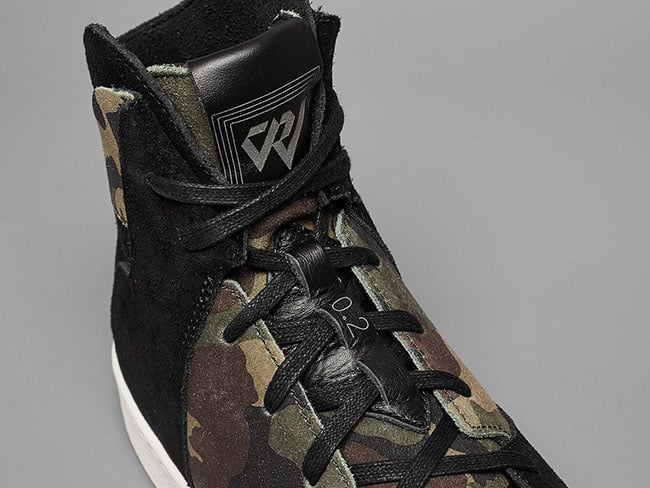 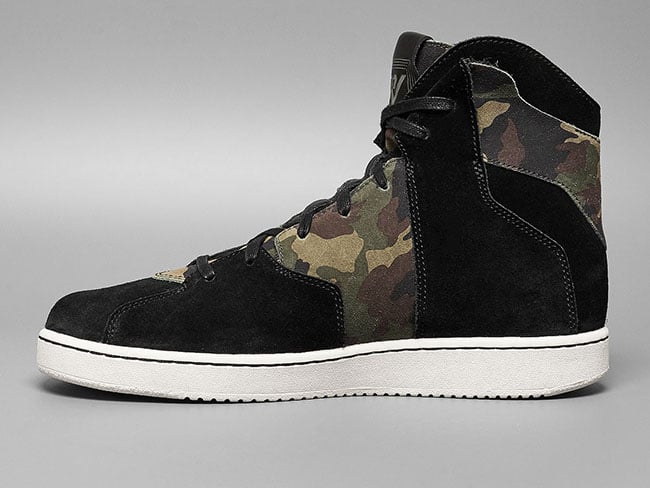 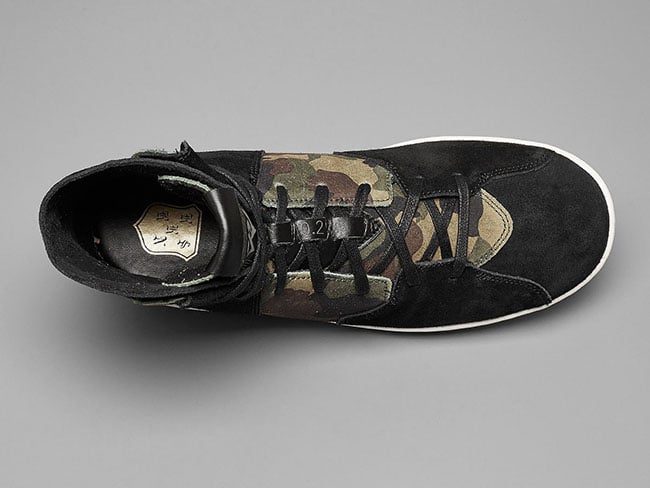 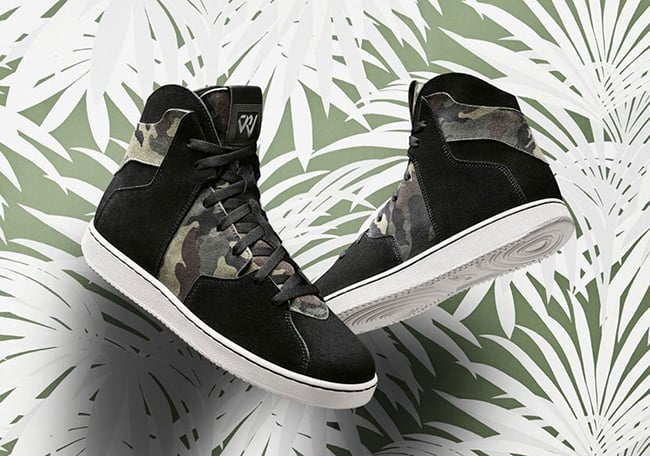 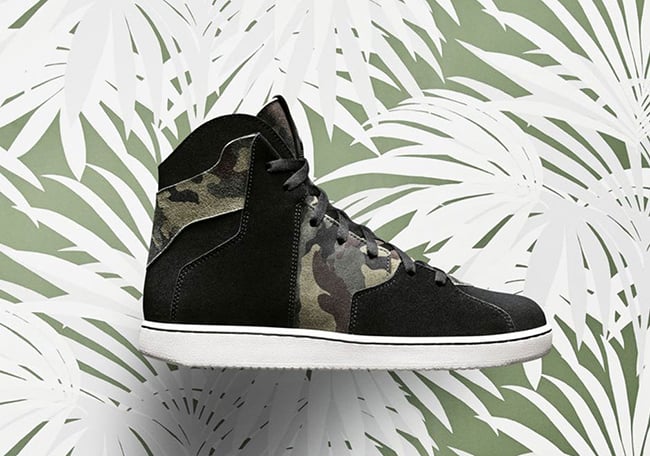 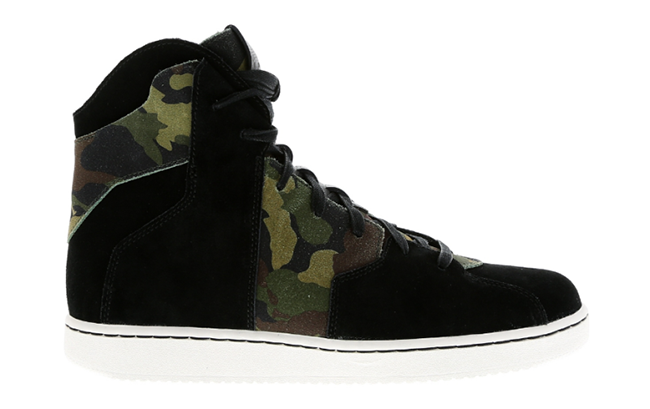 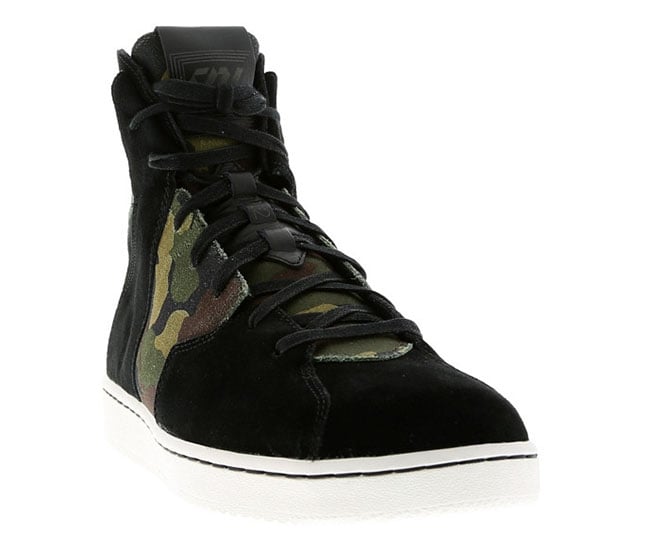 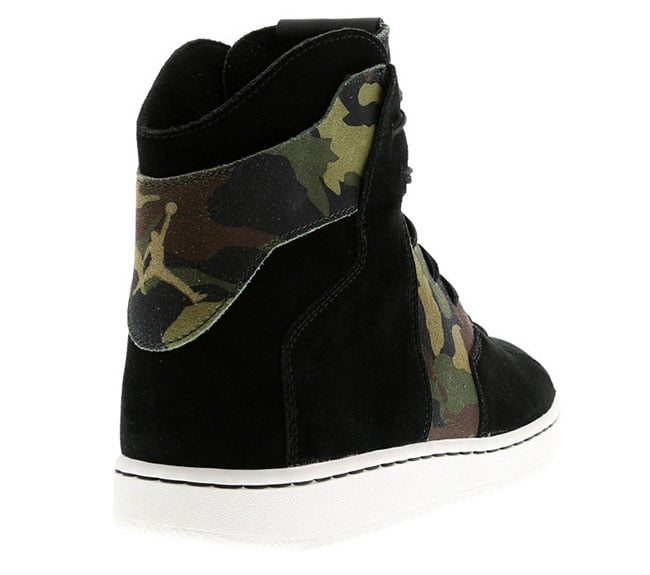