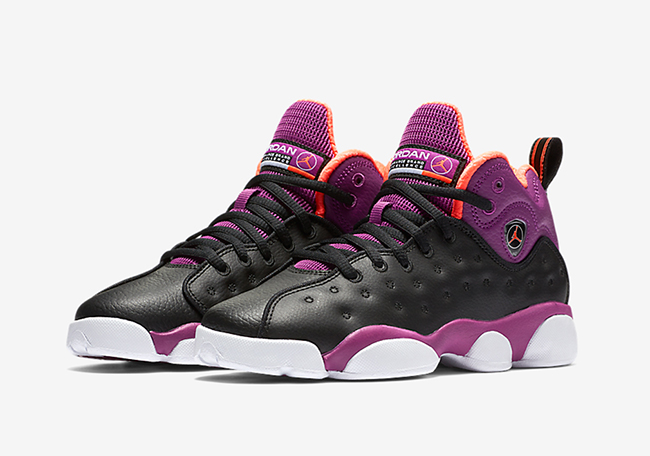 One of the most popular Jordan Team models, the Jordan Team 2 will be returning in a handful of colorways for 2016. Amongst the new pairs will be two releases exclusively for girls.

Two pairs are shown of the Jordan Team 2 GS. One will feature a black base while the second comes in dark grey. The grey model will feature hits of pink on the outsole and other small elements. The black pair will use a bit more brighter shades like fuchsia flash and orange.

Below are more photos of the two Jordan Team 2 that will release exclusively for girls. As of now, a specific release date is unknown, however Jordan Brand should debut the duo in the coming weeks or so. Let us know if you plan on picking up any of the Retro Jordan Team 2 releases that are coming soon by hitting the comments section below. 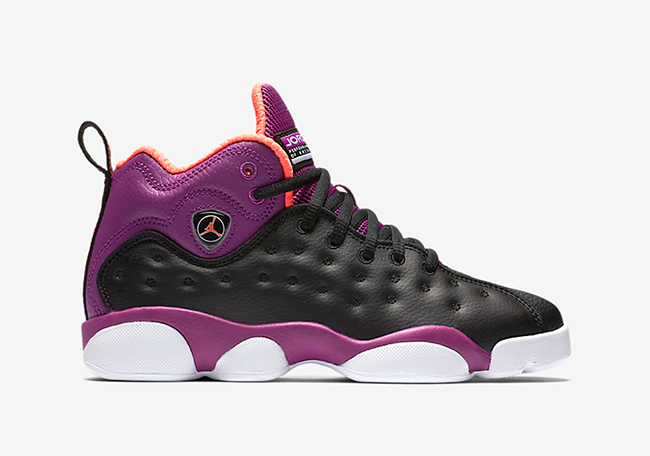 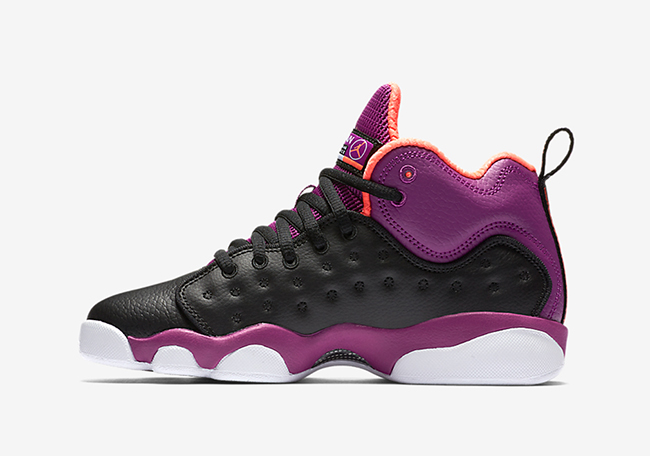 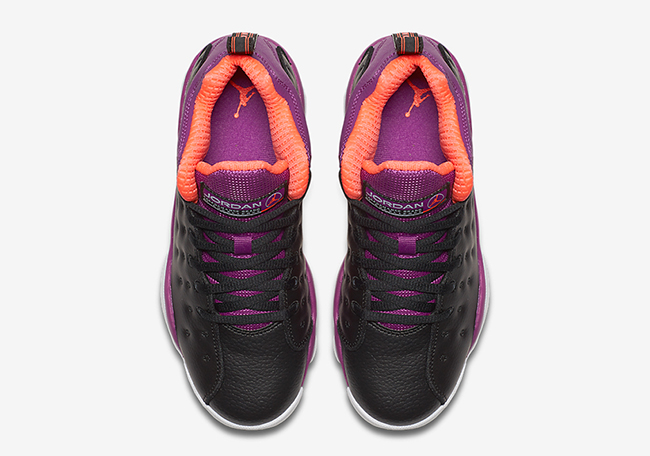 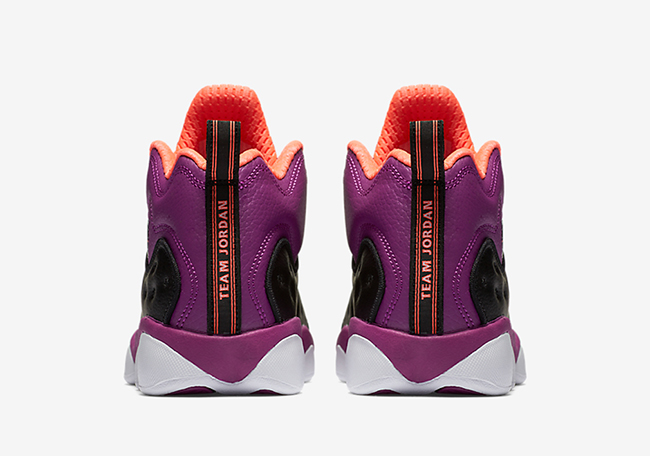 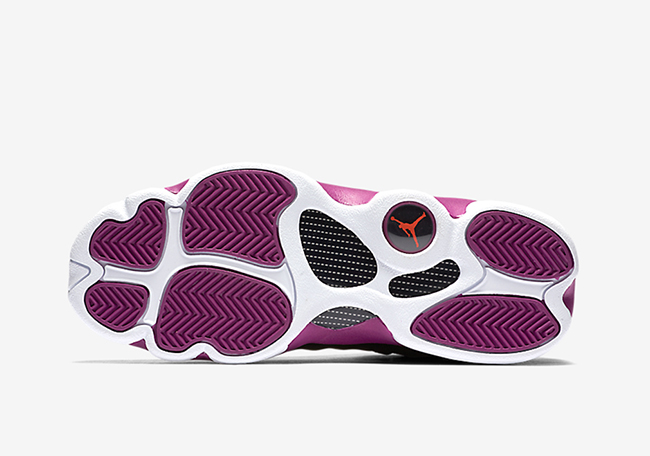 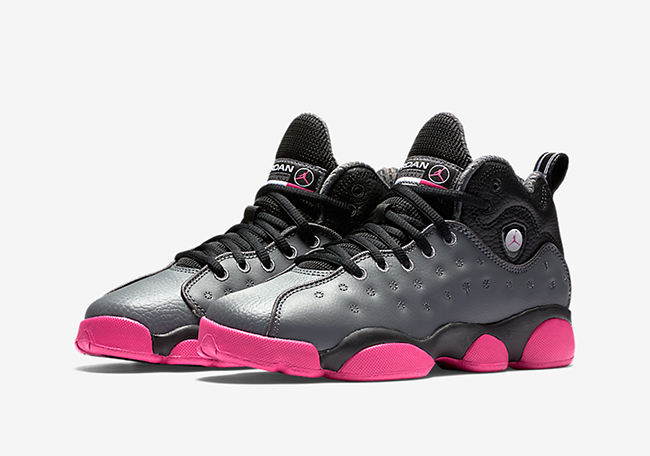 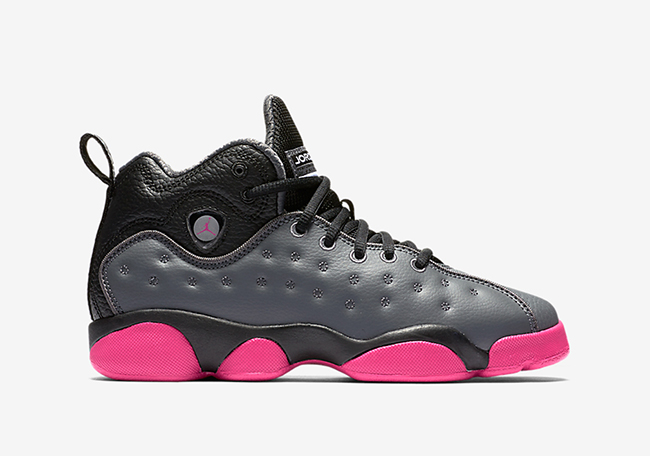 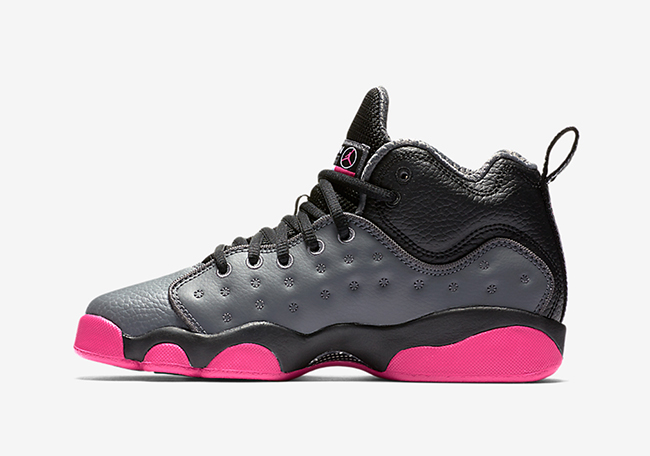 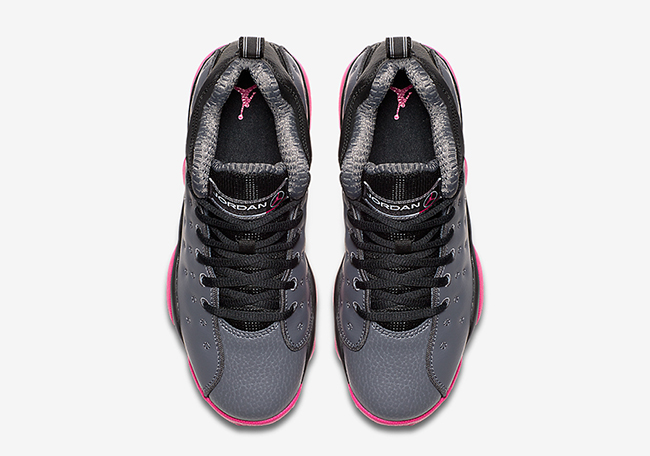 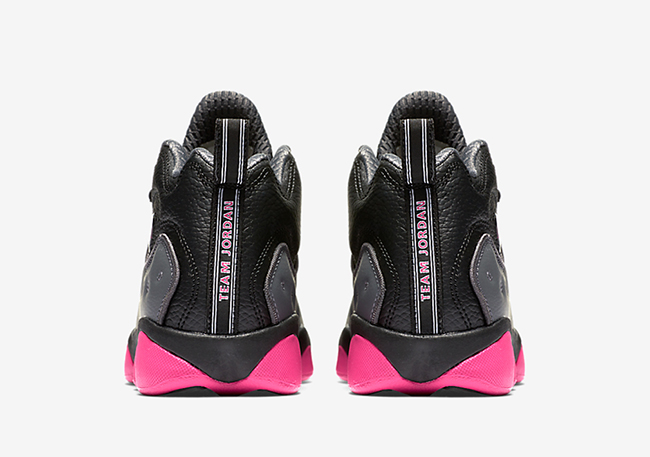 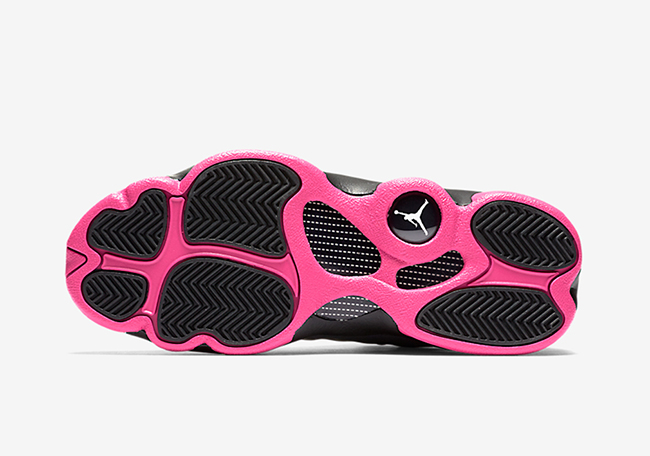