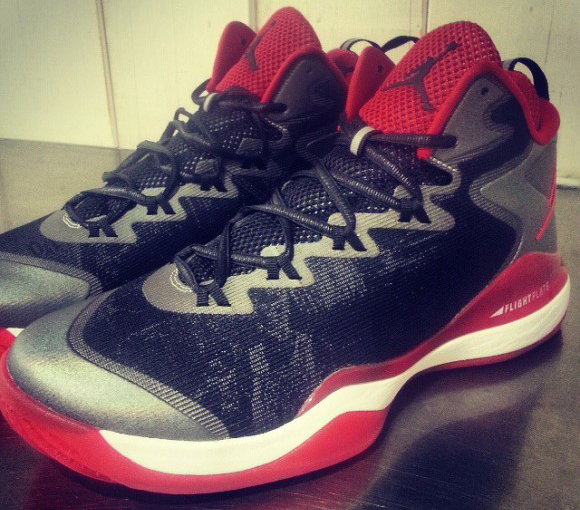 By now you have seen many images of the Air Jordan 6 ‘Slam Dunk’, but one pair you probably haven’t seen is Blake Griffin’s Jordan Super.Fly 3.

The Jordan Super.Fly 3 Slam Dunk has a black base with 3M uppers, red accents and white on the midsole. The graphics can be seen on the side panels and insole.

We don’t have a release date for the Jordan Super Fly 3 Slam Dunk but rumor has it they will release in a pack with the Air Jordan 6. 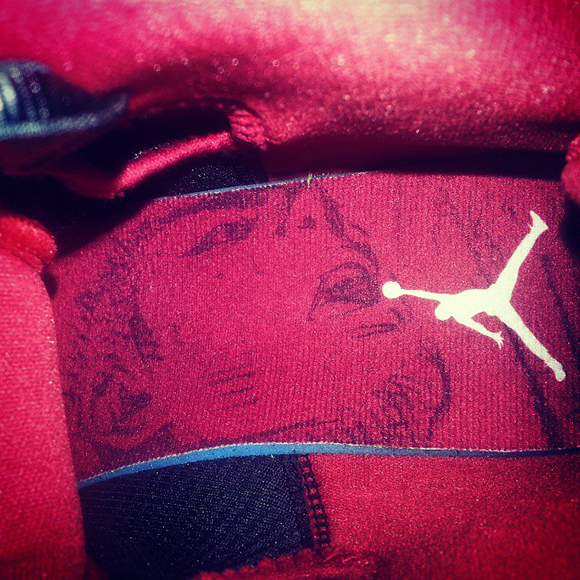 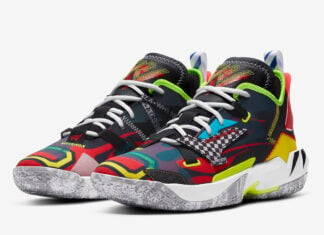 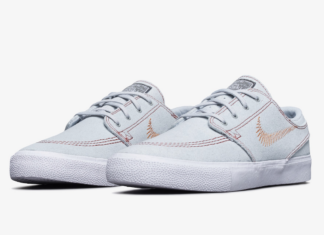 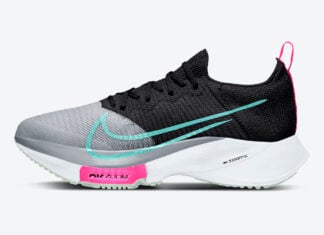 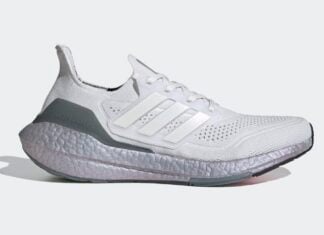