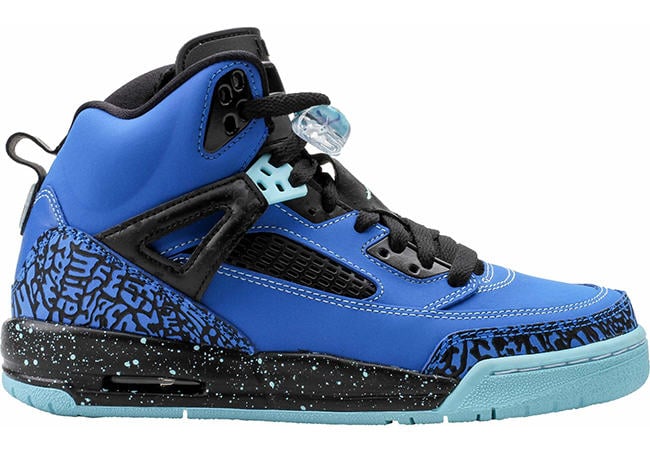 Riding alongside other ‘Soar’ releases at the end of the month, Jordan Brand has a pair of the Spizike planned to drop. Unfortunately the Jordan Spizike GS ‘Soar’ will be a kids exclusive.

Through the base is where your soar blue will land. Following is Copa which is a lighter shade of blue that is used on the outsole, eyelets, Jumpman logo, lace lock and speckled across the black midsole. The last touch is black filling in the elephant print, tongue, mesh and liner.

The ‘Soar’ Jordan Spizike made for kids will launch at Jordan Brand retailers on October 21st, 2015. Retail price will be $125. At this time we only have the single image of the shoes but we are sure in the next few days more will come. What is your initial thought of soar and copa landing on the Spizike?

Update: For those interested, the ‘Soar’ Jordan Spizike GS will release at Jordan Brand retailers tomorrow, October 21st, 2015. Shops like Shoe Palace amongst others will have them. 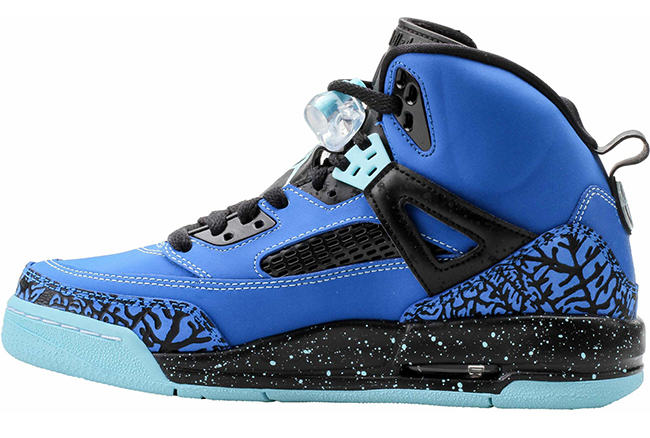 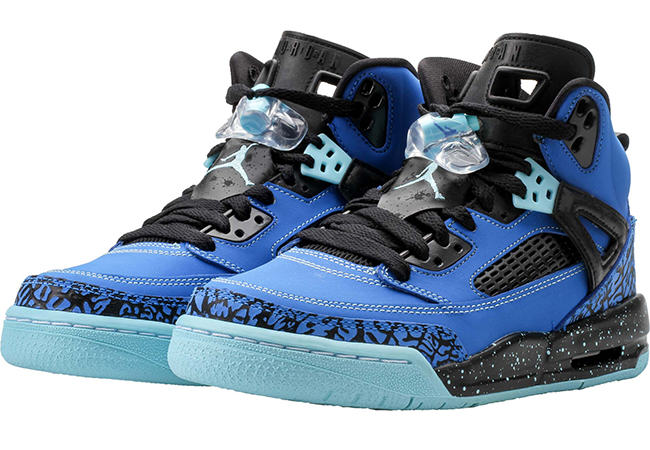 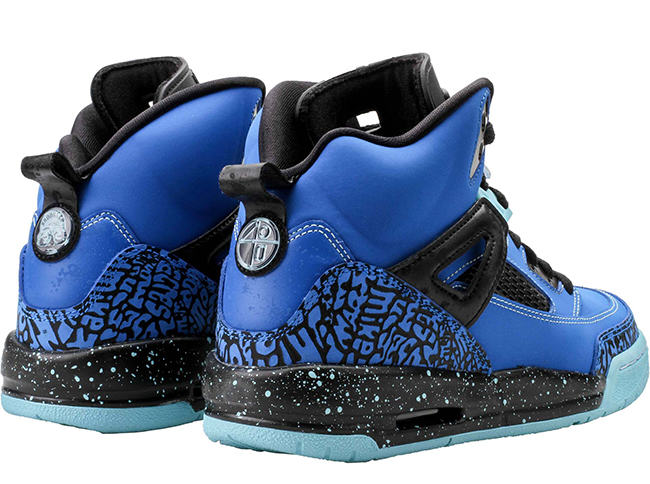 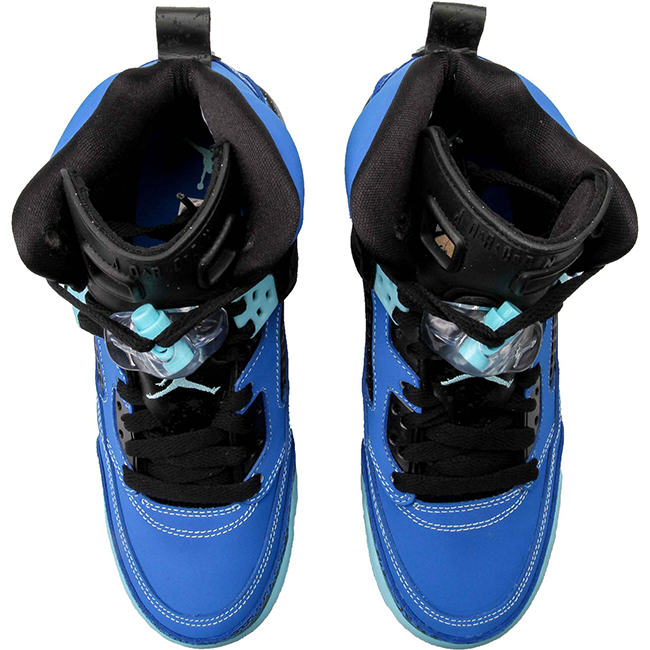 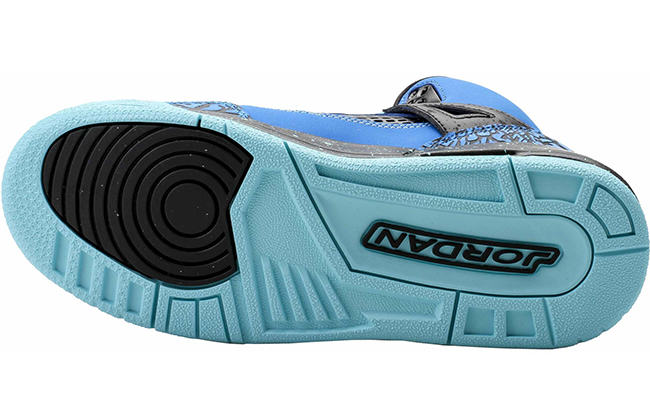 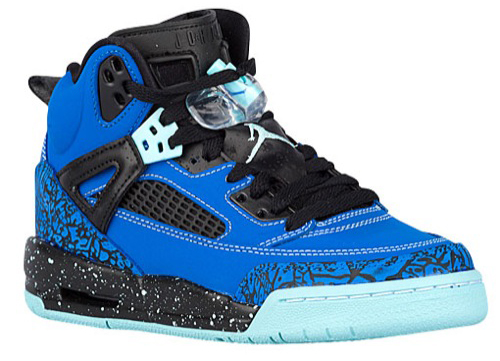