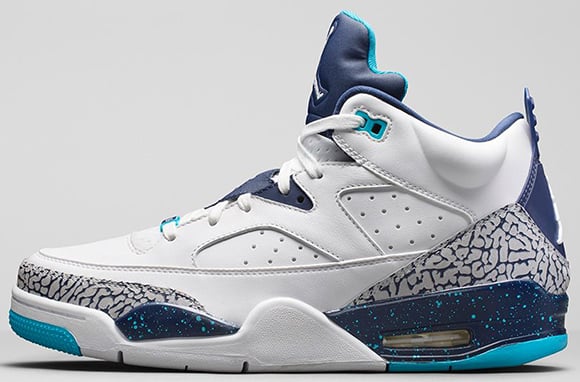 The Jordan Son of Mars Low is not one of the loved models by JB, but they do have a following. Unofficially inspired by Michael Jordan’s team the Charlotte Hornets, the Son of Mars low has two different release dates. For those that are planning on grabbing a size, here is the info you need to know.

The Hornets Jordan Son of Mars Low will release tomorrow (April 22nd 2015) at FinishLine, FootLocker, FootAction, EastBay and ChampsSports. NikeStore will release this Friday, April 24th 2015. The reason for the delayed release is due to shipping issues which we have seen on plenty of releases.

Retail price is $140 and you can see more official images of the Son of Mars Low ‘Hornets’ below. 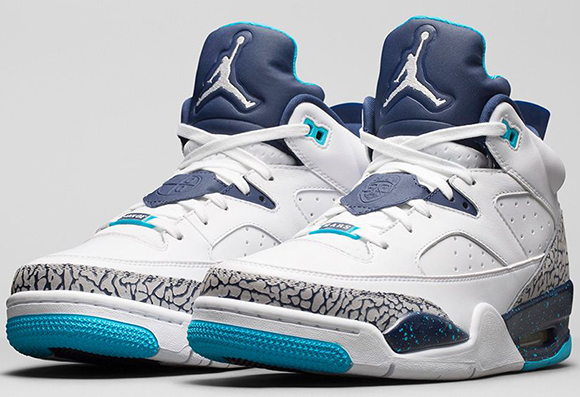 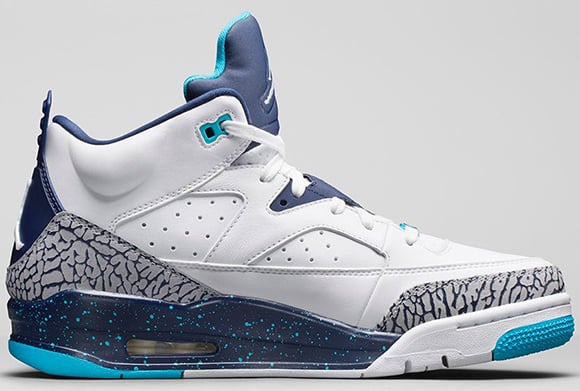 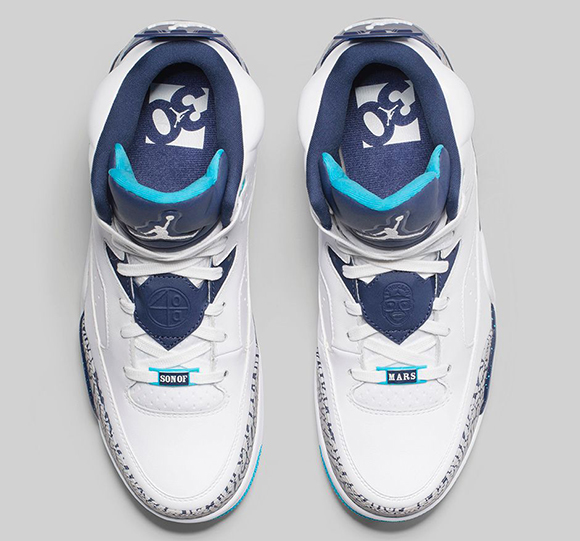 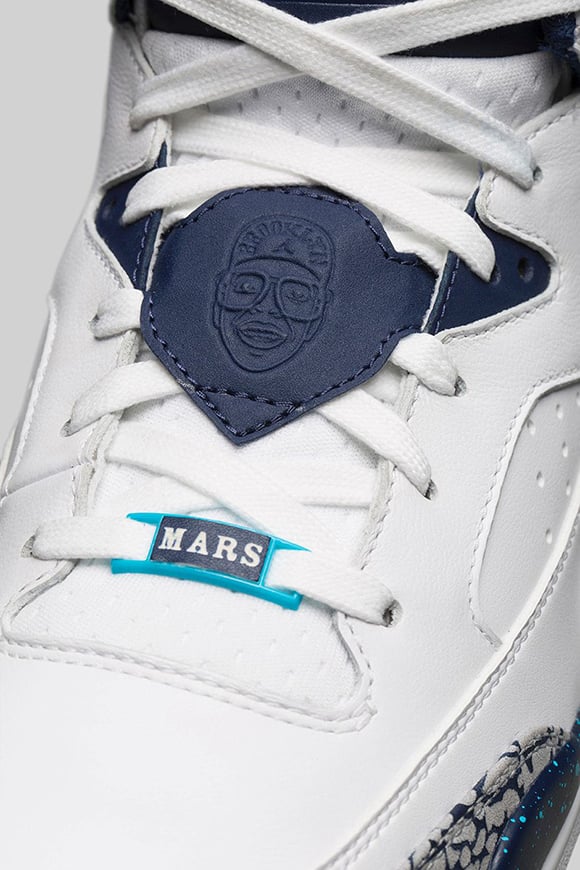 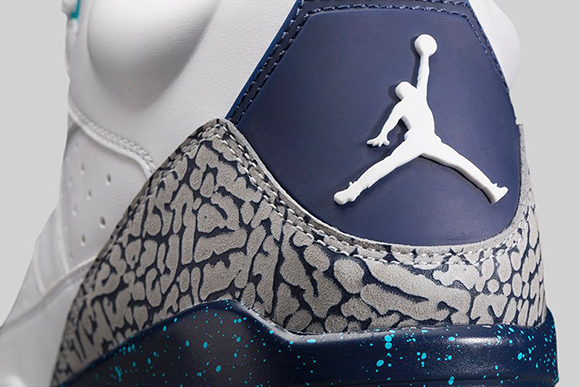 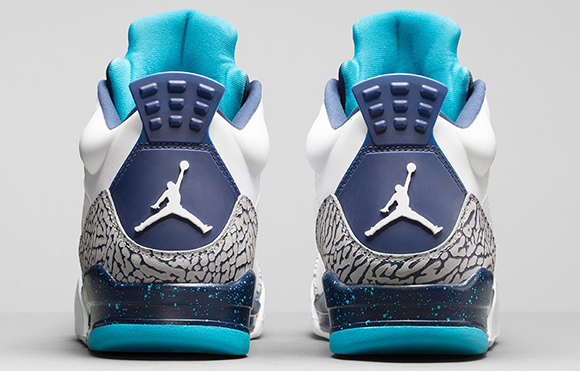 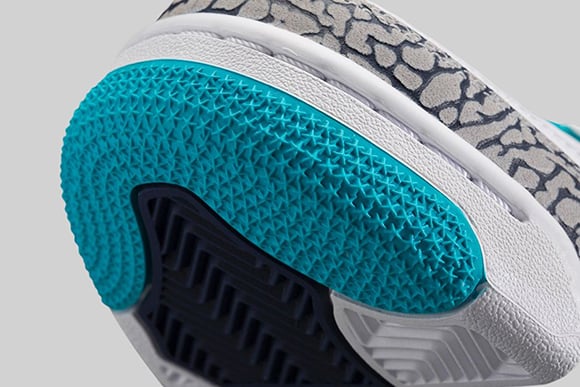