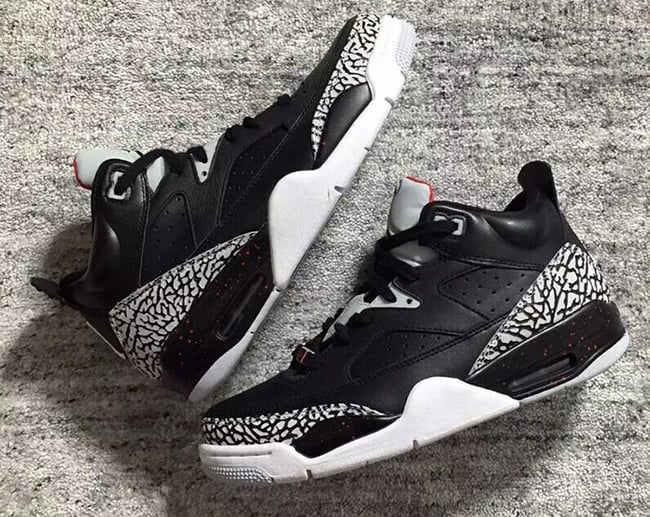 The Black Cement Jordan Son of Mars Low features black uppers with elephant print wrapping the toe box and around the heel. University red is seen speckled through the midsole, lace locks and on the inside of the tongue. Grey mist lands on the tongue and part of the sole. White, like always hits the midsole and sole which finishes them off.

For those of you that are interested in picking up a pair of the Jordan Son of Mars Low ‘Black Cement’, they release on June 10th, 2015. Retail price is set at $140. Check out more angles of the kicks below. 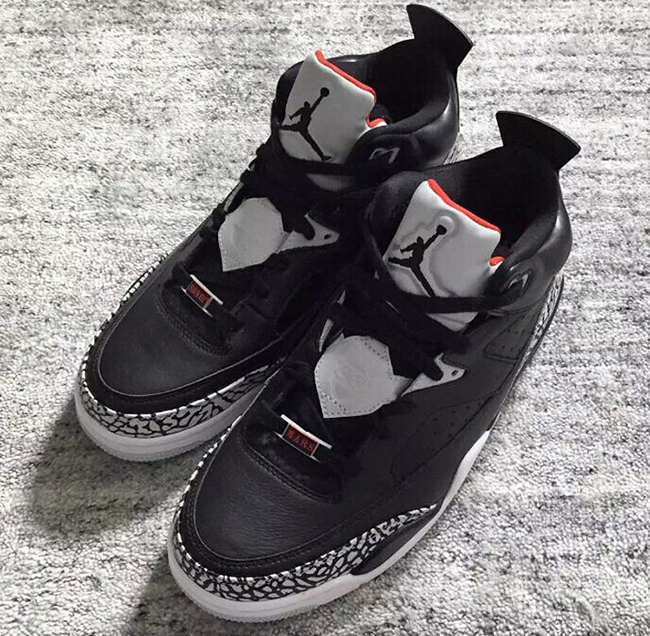 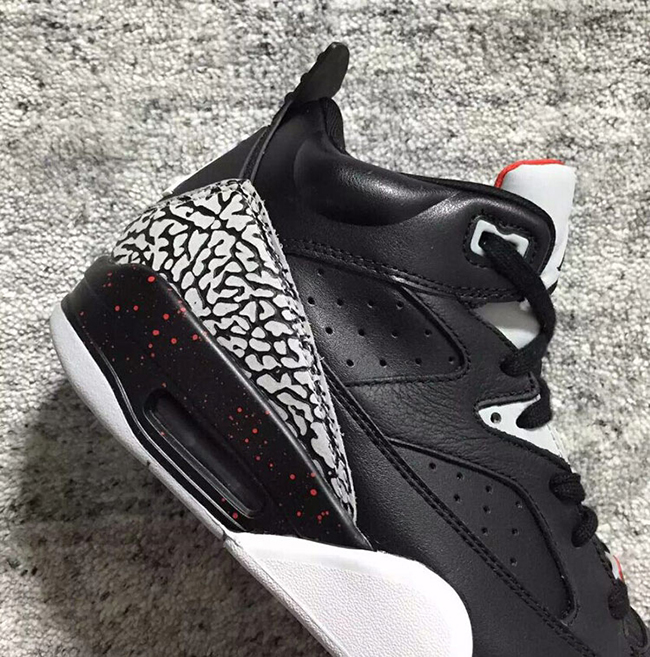 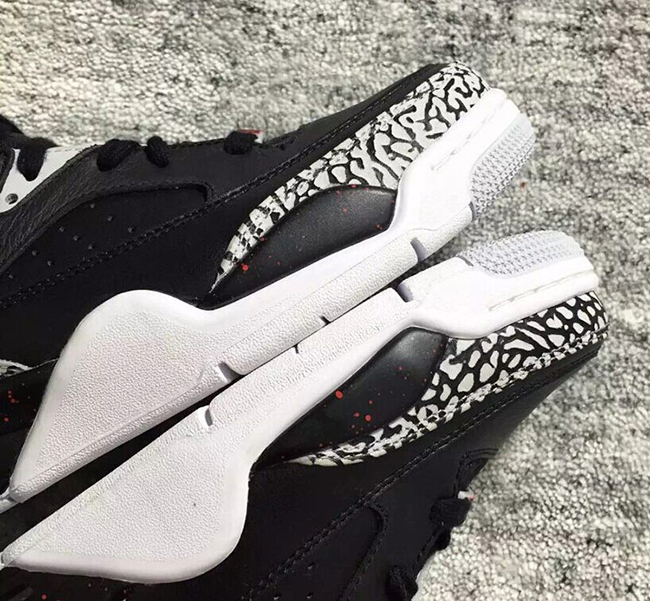 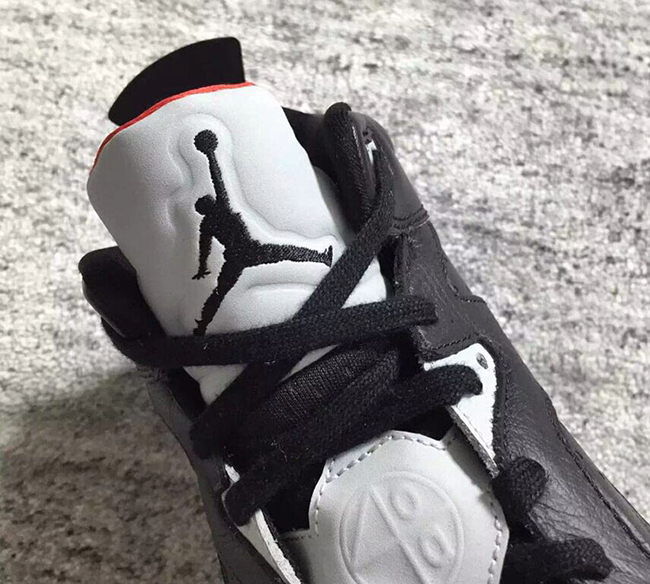 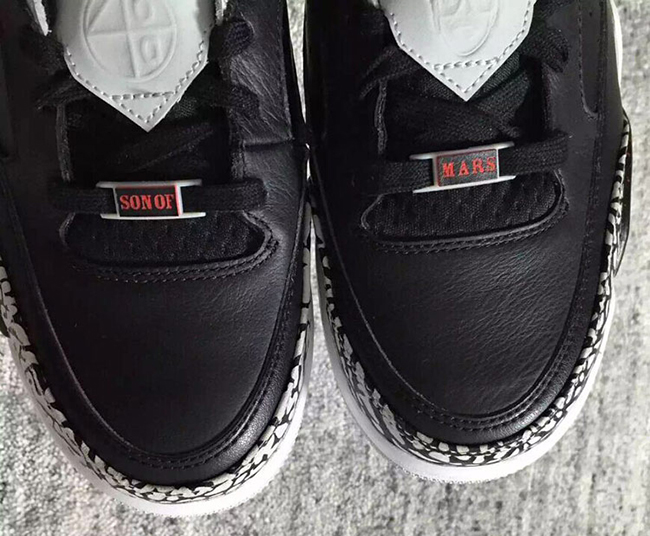