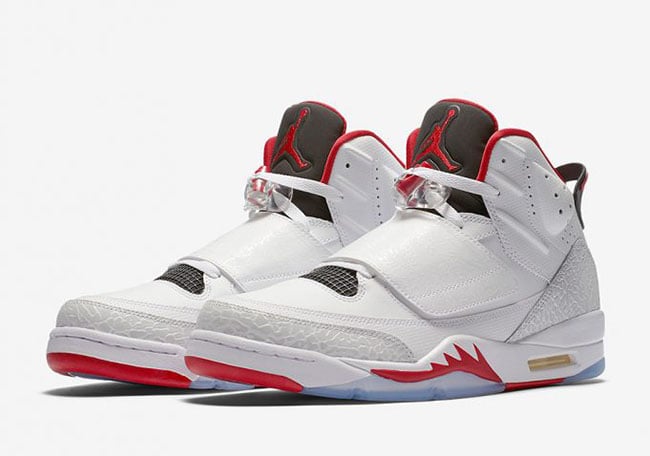 The Jordan Son of Mars ‘Fire Red’ takes on inspiration from the ‘Fire Red’ Air Jordan 5 and will launch during Spring 2017.

Borrowing the nickname ‘Fire Red’, this Jordan Son of Mars is dressed in White, Fire Red and Black color combination. The tongue along with the outsole mimics the iconic ‘Fire Red’ Air Jordan 5, hence the nickname. In addition, the base features predominate White leather with perforations and subtle designs on the strap. Elephant print is used around the toe and heel while Fire Red and Black accents are displayed. Finishing the look is a translucent outsole.

Update: Here are the official images of the ‘Fire Red’ Jordan Son of Mars that launches February 1st. 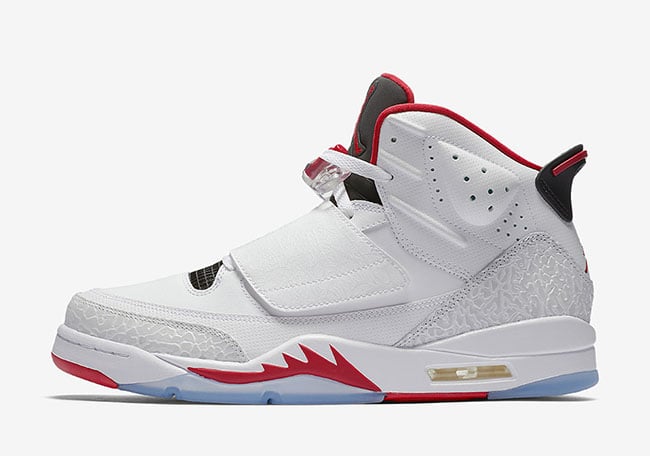 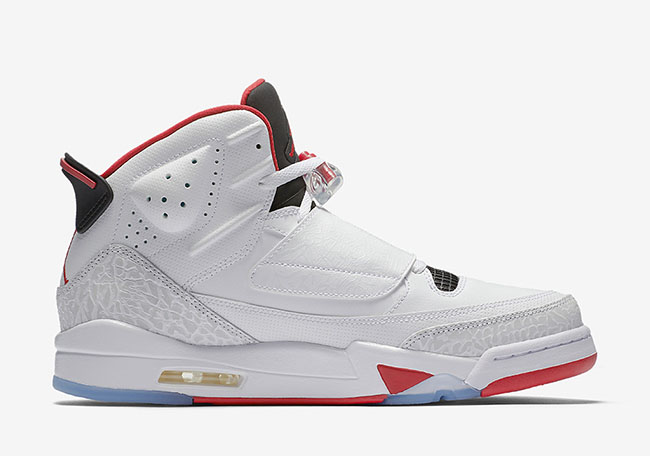 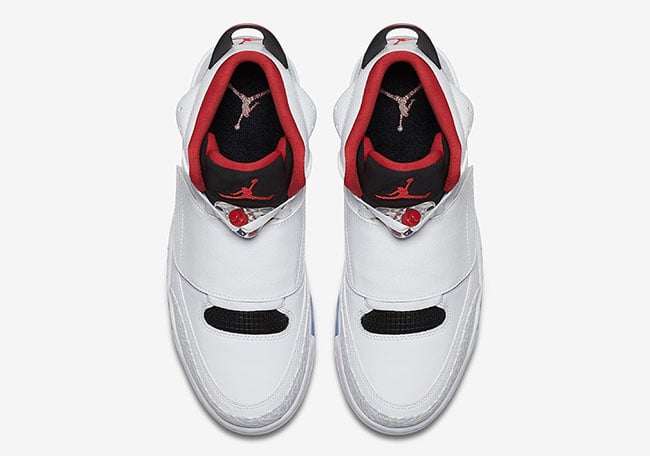 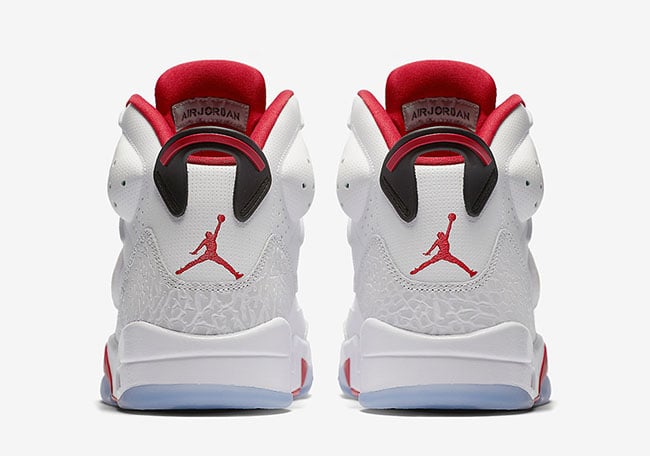 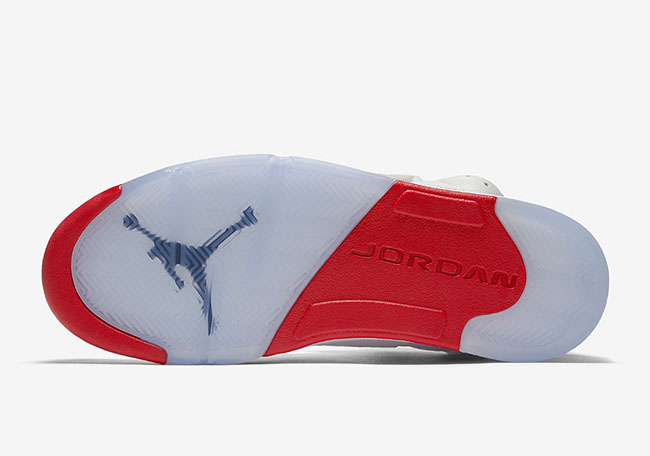 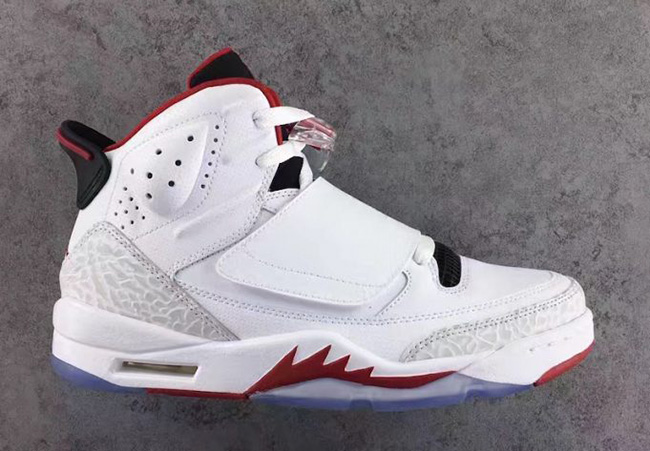 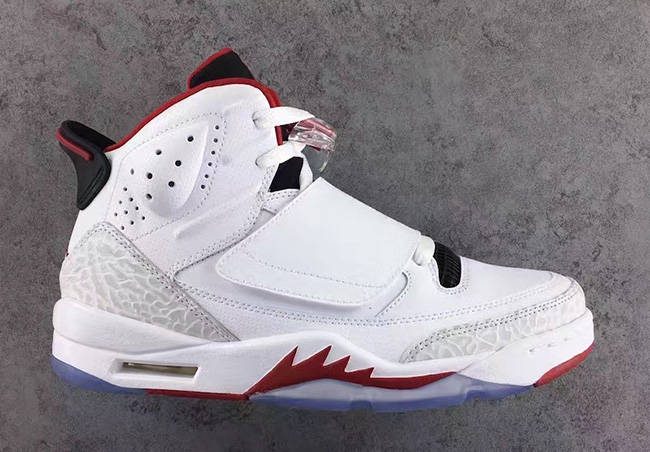 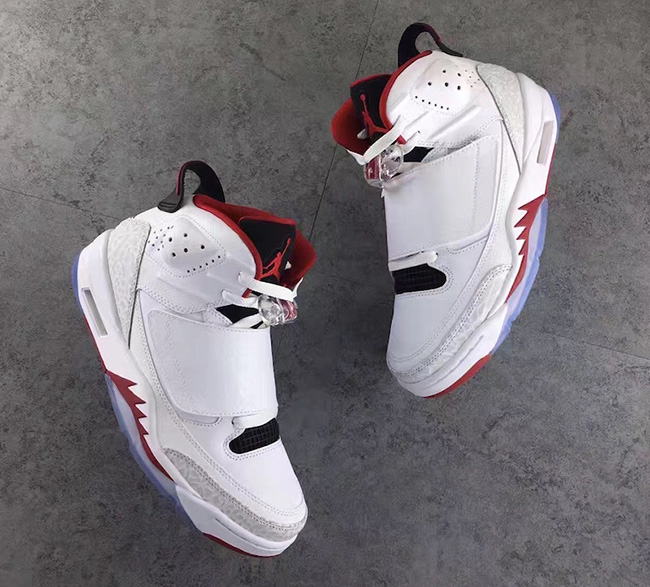 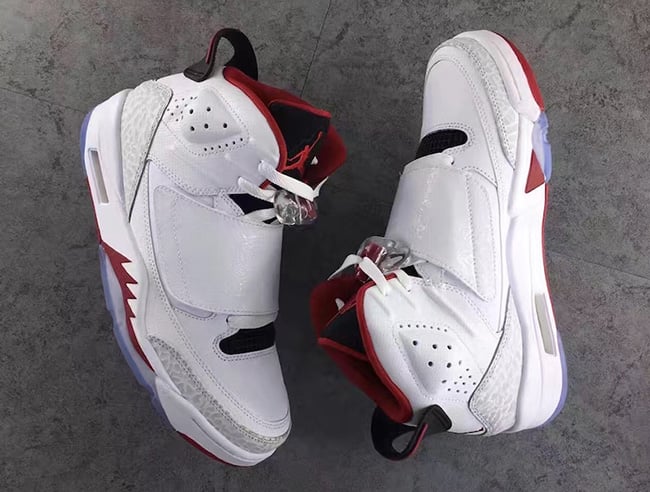 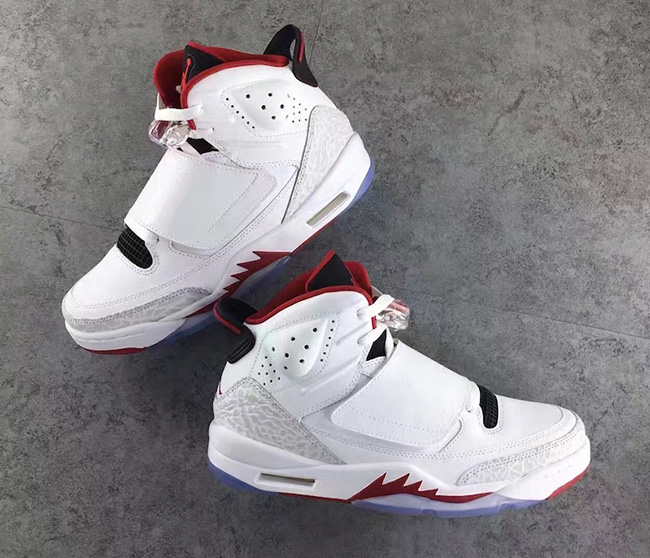 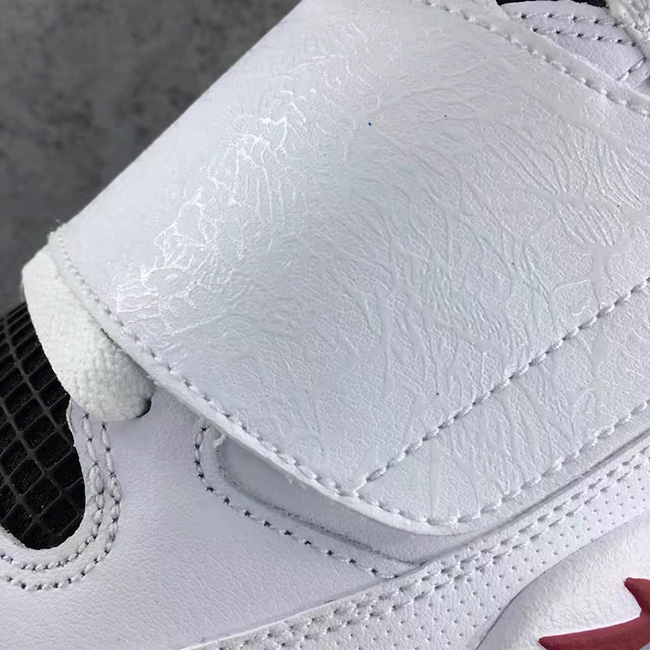 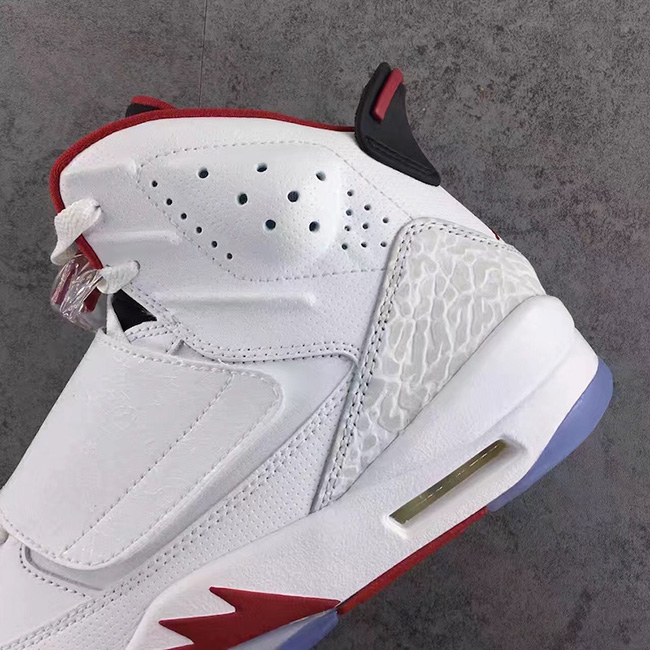 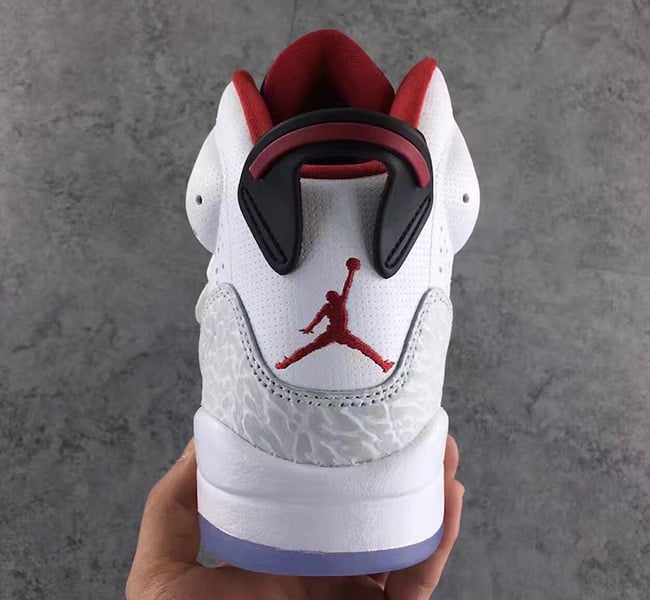 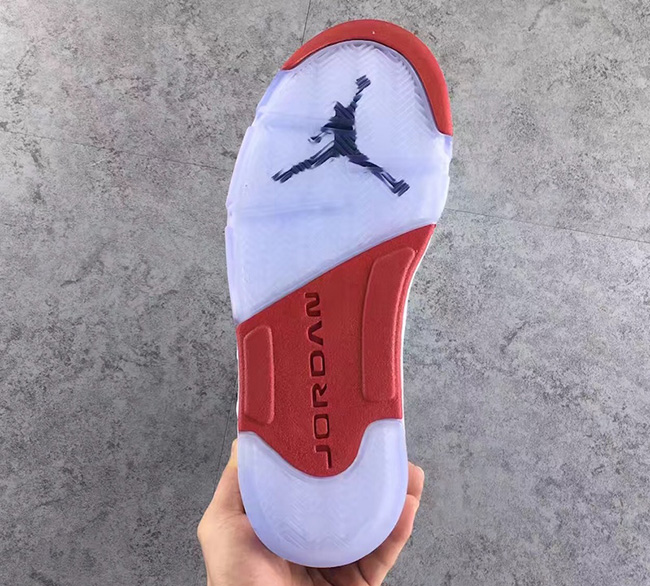