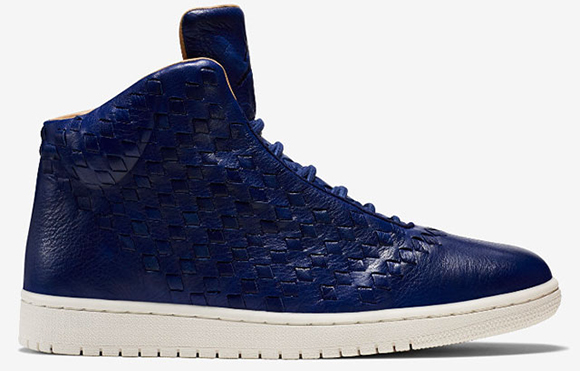 Jordan Brand has yet to give up on the Shine, their attempt at a true luxury sneaker. Although the are packed with A+ materials, the $400 price tag has a lot of individuals steering clear of them. But can this new colorway change your mind and convince you to fork out the cash?

The Jordan Shine has seen it’s fair share of clearance prices so far. Some retailers have them down to $325 and even an image showing a pair was at Ross for $40. Of course they were B-Grades, but for $360 below retail that was beyond a steal. The next Jordan Sine to release will use deep royal blue on the woven uppers, sail hitting the midsole and Vachetta Tan on the liner.

The Deep Royal Blue Jordan Shine will release on March 4th and again retailing for $400.