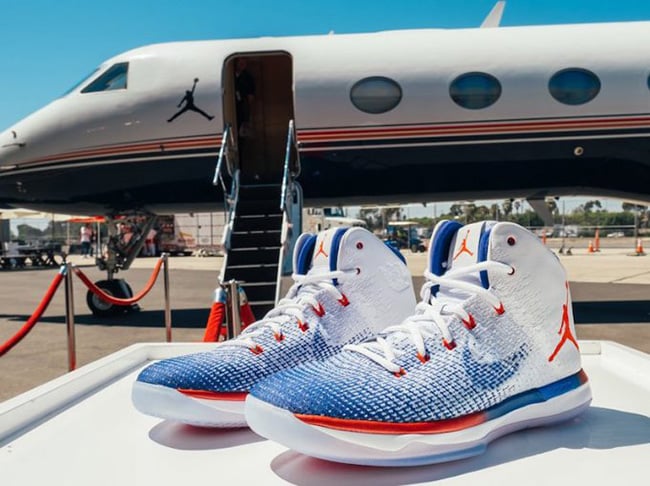 Jordan Brand and Nike Basketball have teamed up once again to showcase the Air Hanger in Los Angeles, CA. The event celebrates and shares Southern California love and culture of basketball.

Landing in LA on a private jet which also had the red carpet pulled out, the event specially is taking place at the Hawthorn Municipal Airport. Actives are spread out between two days which features a dunk contest, Air Jordan breakfast club, running on Sunday, Hyperdunk experience and much more.

Below you can check out more images and a short video of the event. There is one more day of the Air Hangar in Los Angeles so to get more details, visit Nike LA’s officially Twitter page. 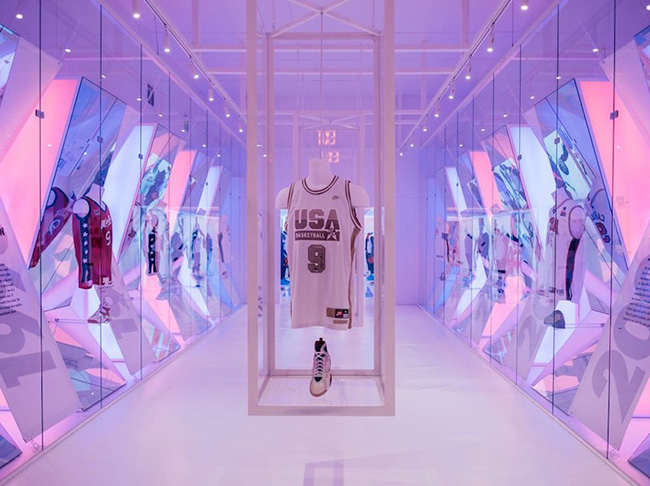 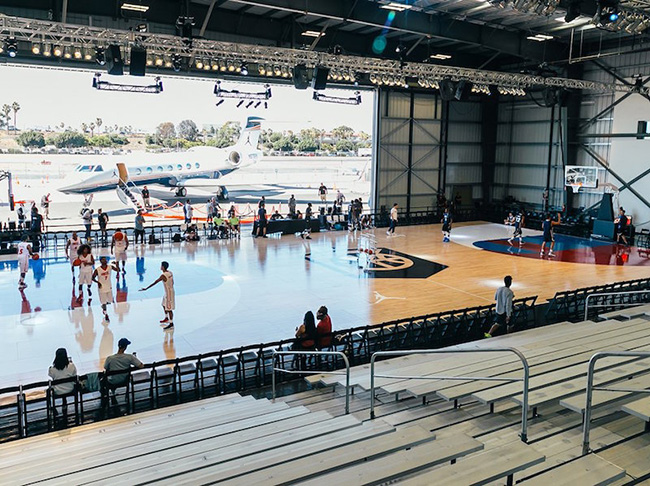 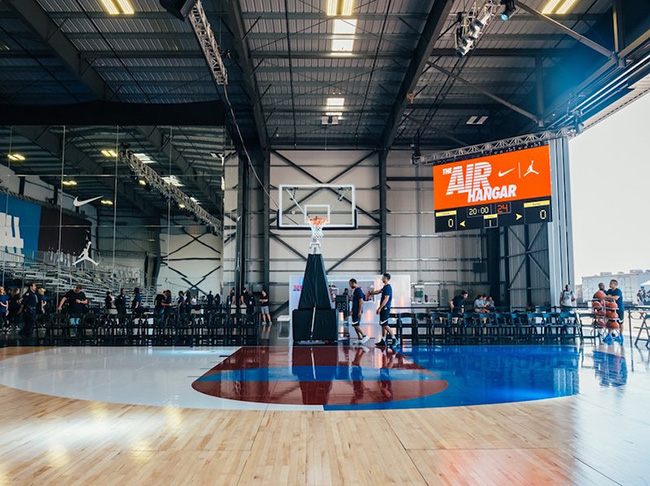 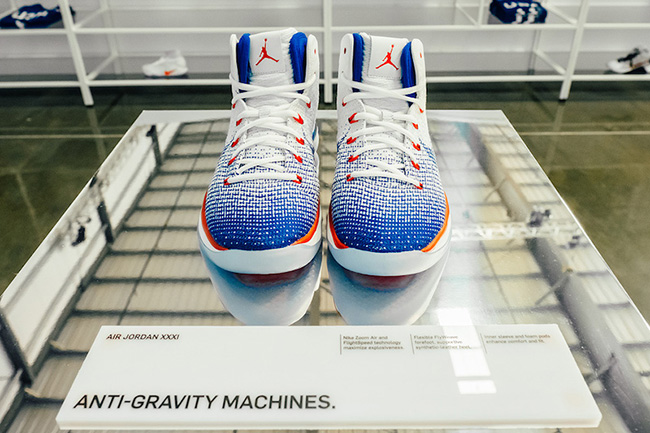 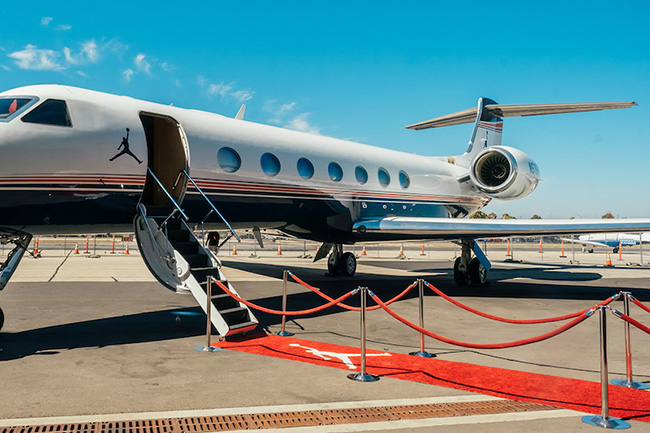 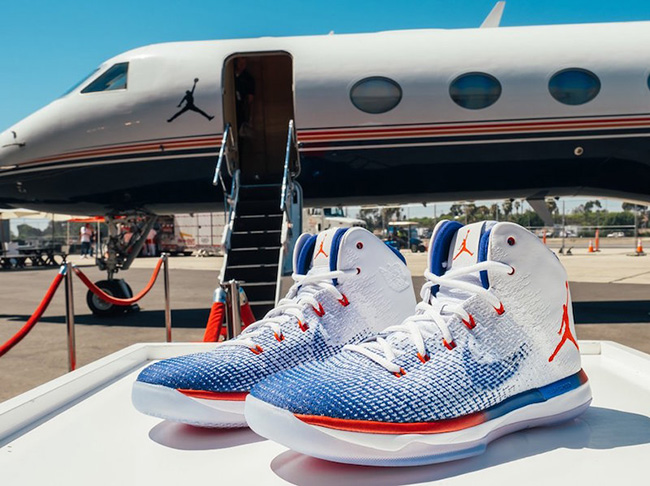