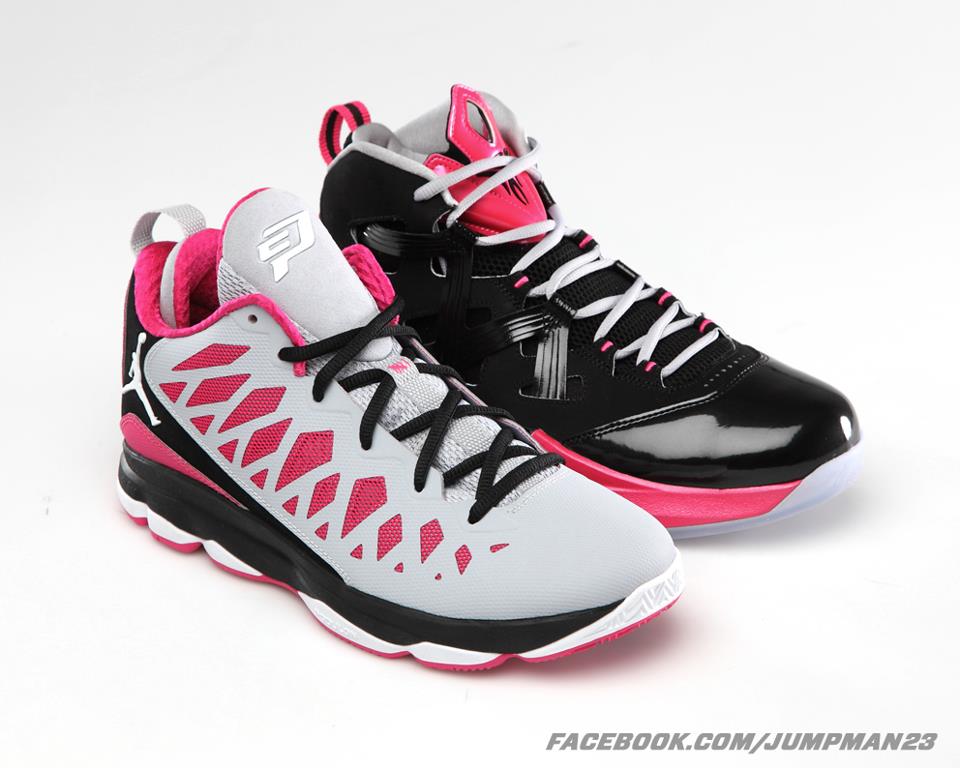 In honor of Coaches vs. Cancer, Team Jordan schools will be rocking special ‘Vivid Pink’ colorways of Carmelo Anthony’s M9 and Chris Paul’s CP3.VI later this month. The rest of us can show our support when they hit shelves tomorrow.