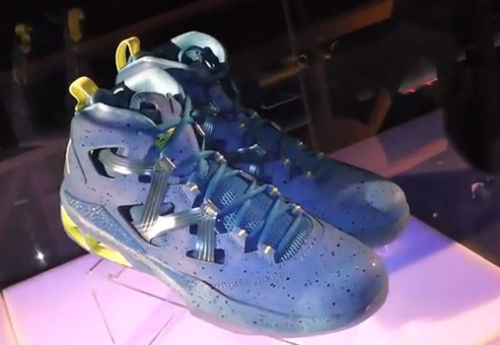 Along with a host of other signature models celebrating the achievements of African Americans throughout U.S. history, these kicks will take inspiration from New York City’s Brooklyn borough with its blue color scheme and also the use of the city’s flag. Featuring a speckled upper, this Melo M9 will display volt accents throughout and carry special “BMH” branding.

Check out the Jordan Melo M9 “Black History Month” below and mark your calendar as it makes its way to retailers beginning February 9th at a retail price of $145. Stay with Sneaker Files for more. 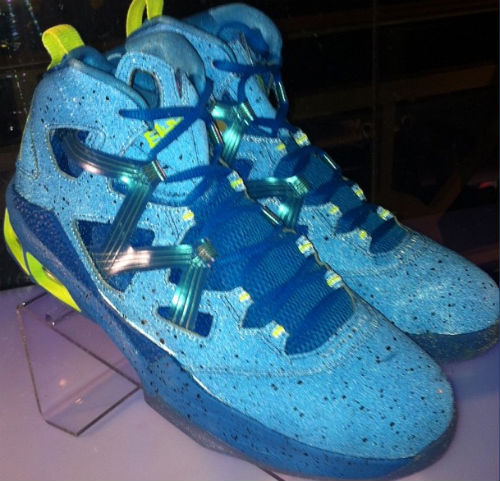 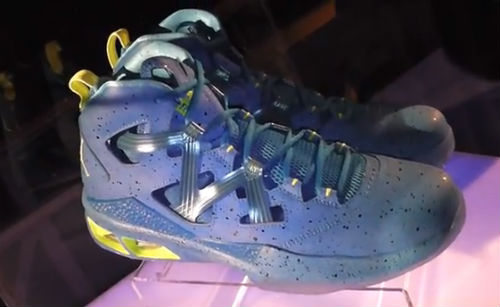 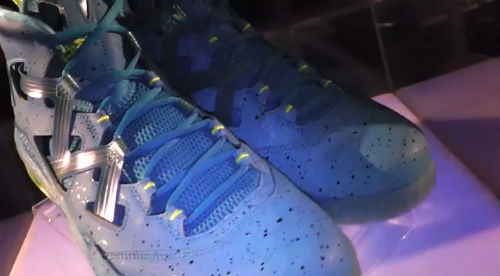 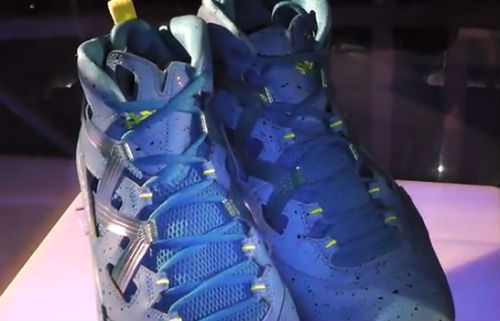