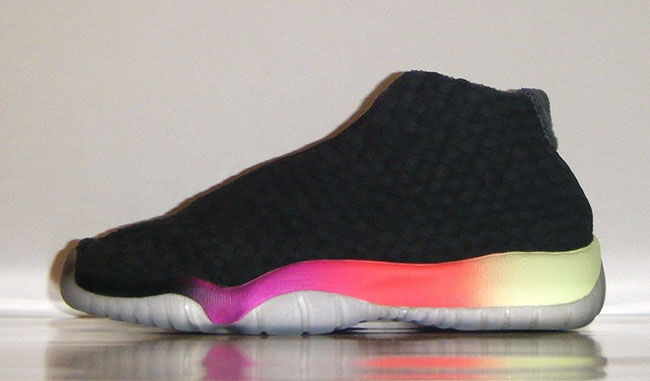 The Jordan Future ‘Project X’ Sample was one of a handful of pairs from Jordan Brand that was produced with the thought in mind of releasing, but for some reason, good of bad, the brand decided to scrap this pair.

Made to resemble pretty much every Jordan Future that released, the uppers take on a woven mesh that is done in black. What stands out the most on this pair is the multi-colored midsole that uses shades of yellow, orange, fuchsia and black that somewhat gradients. The inside of the tag reads ‘Jordan Project X’, more than likely a series of different shoes would have launched. Other details include a milky translucent outsole and fuchsia once again being used on the tongue.

Below you can check out more images of the ‘Project X’ Jordan Future. One pair is available on eBay.com right now in a size 3.5Y and in very near deadstock condition. The seller has started the bidding low, so you could wind up getting them at a steal. 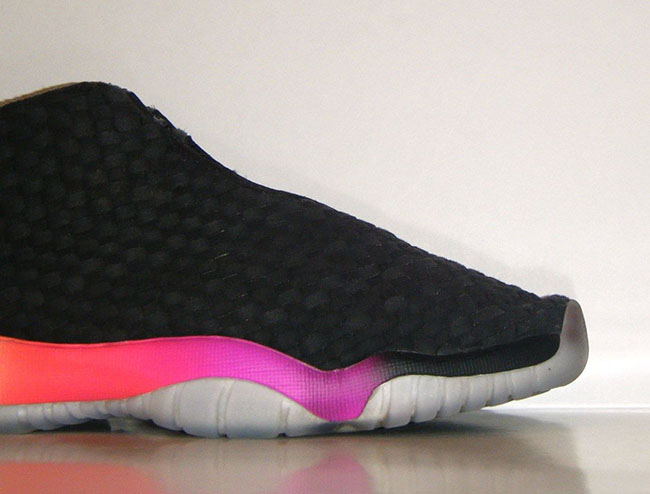 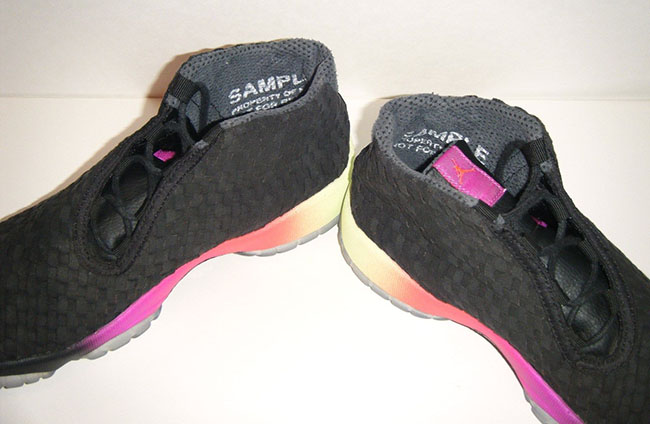 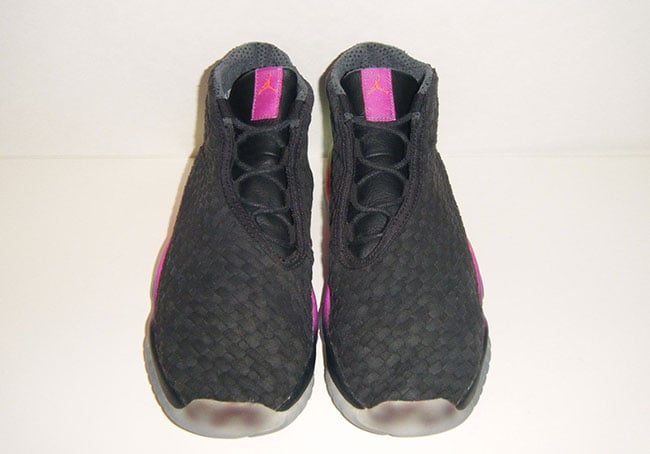 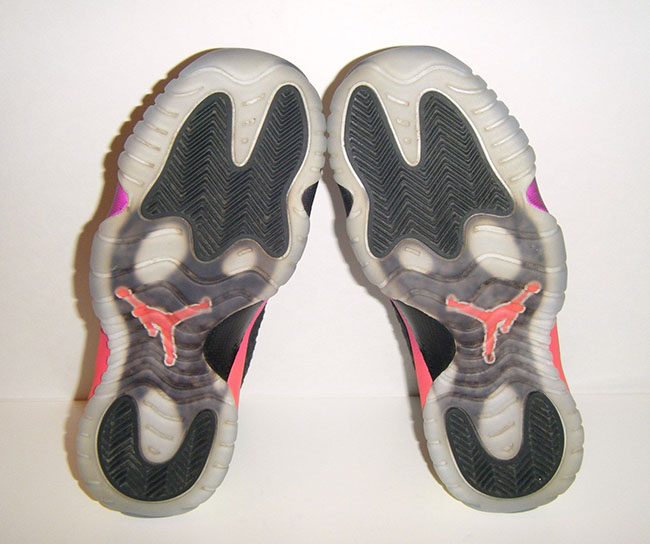