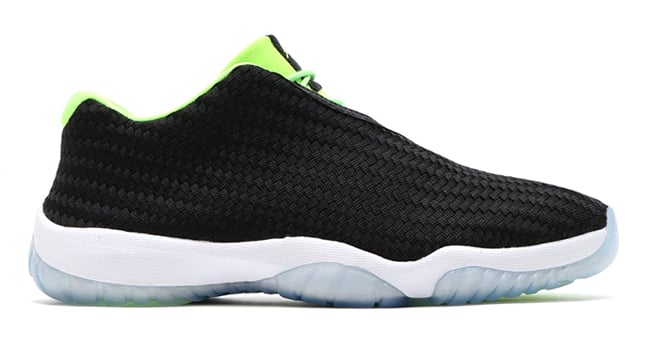 Using a clean color combination of black, ghost green and white while black takes over the woven mesh uppers. Ghost green is used on the tongue, liner and hinted on the sole. White runs through the midsole with the outsole and sole using a blue translucent tint.

Although a specific release date for the ‘Ghost Green’ Jordan Future Low was not immediately available, they are expected to launch at Jordan Brand retailers Fall, 2015 for $145. Check out the additional images we have below. Will this be a color scheme of the Future Lows you plan on copping?

Update: The Jordan Future Low ‘Ghost Green’ is now starting to show up at retailers overseas. This has lead us to receive this detailed look. 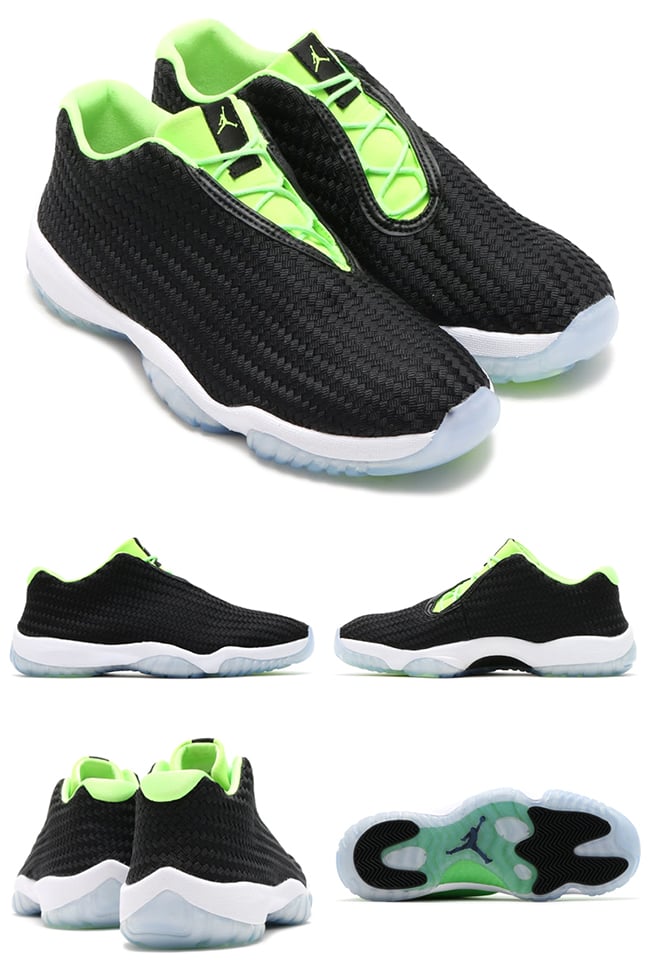 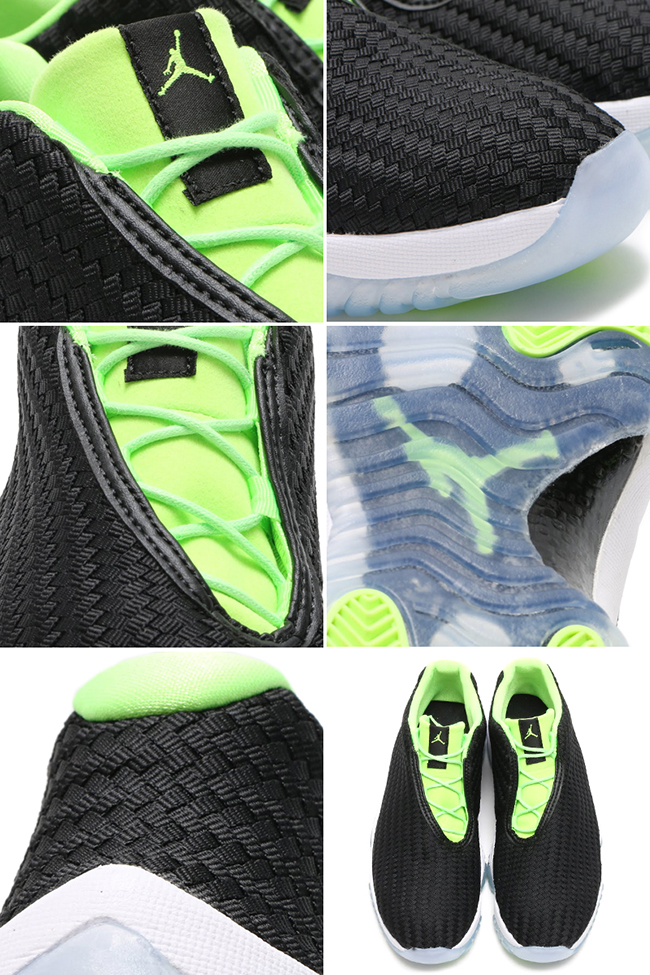 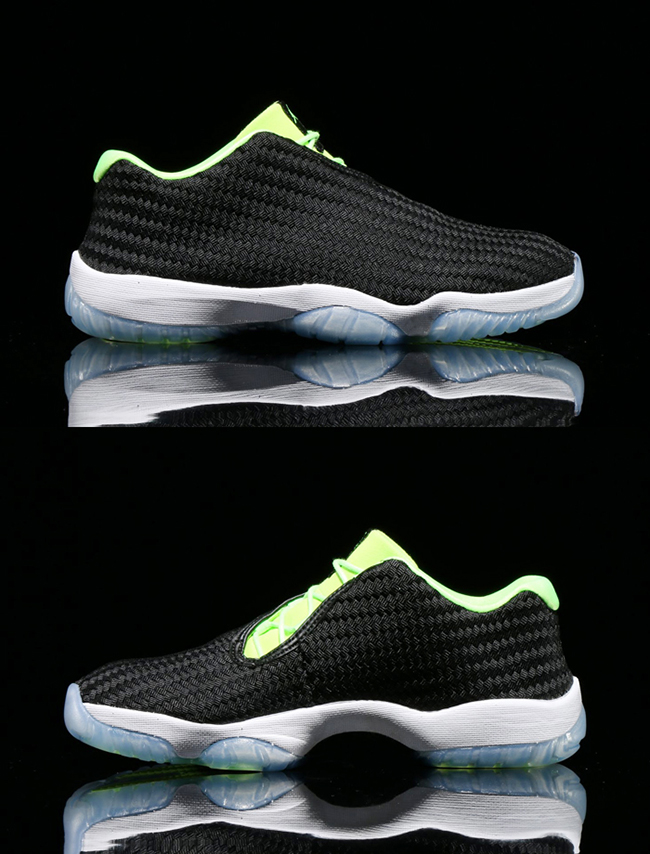 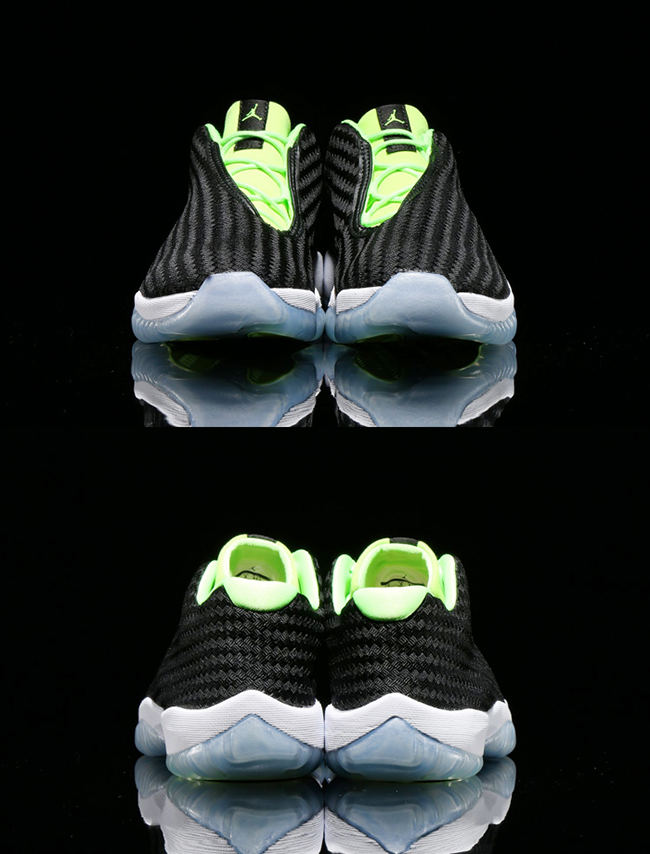 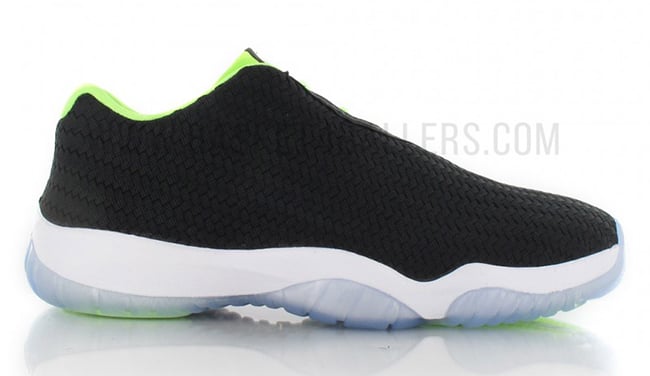 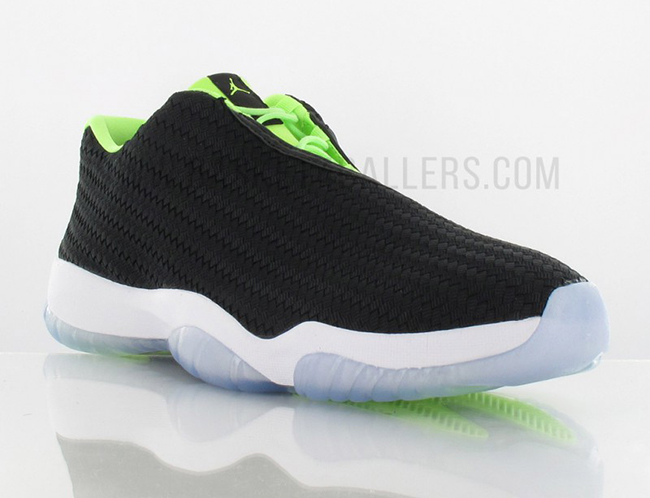 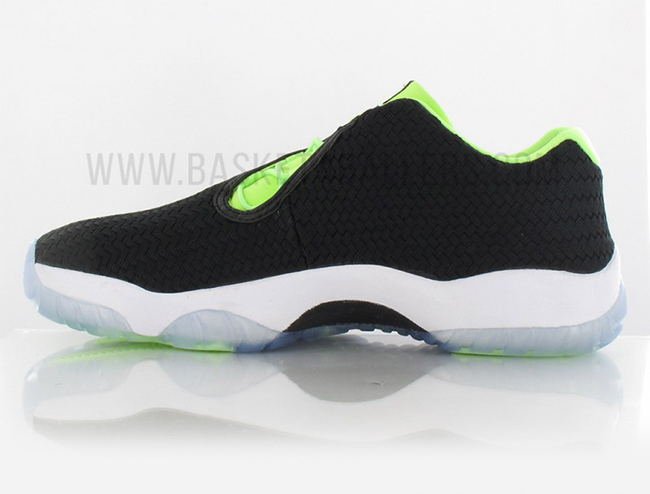 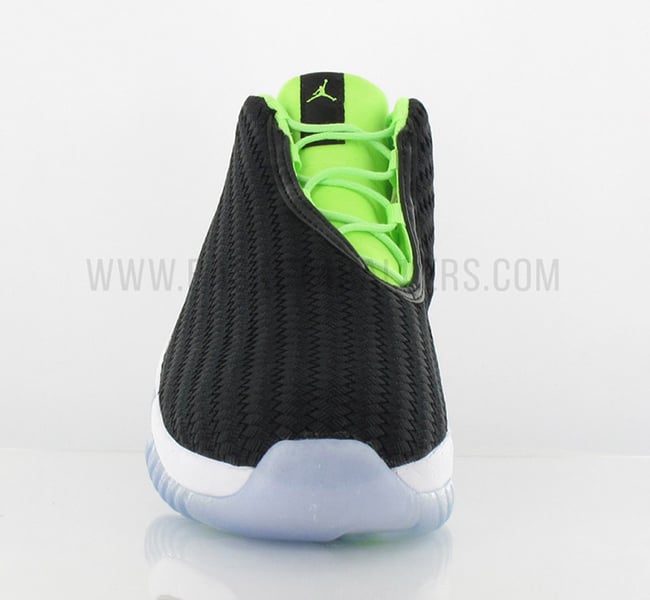 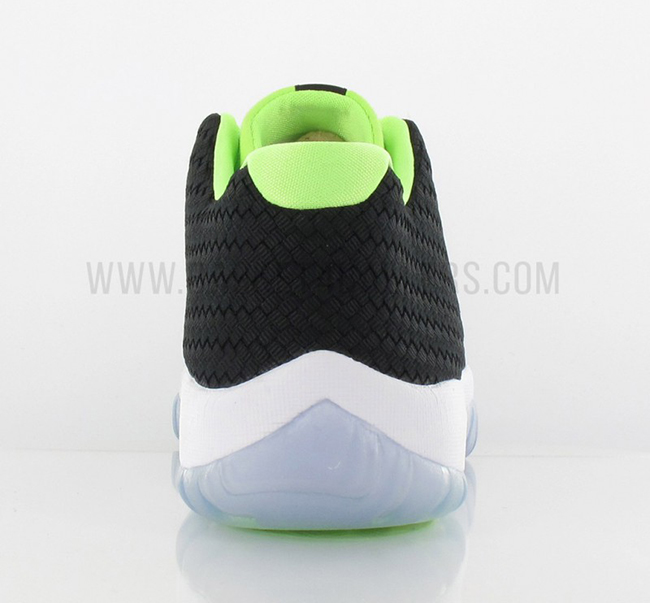 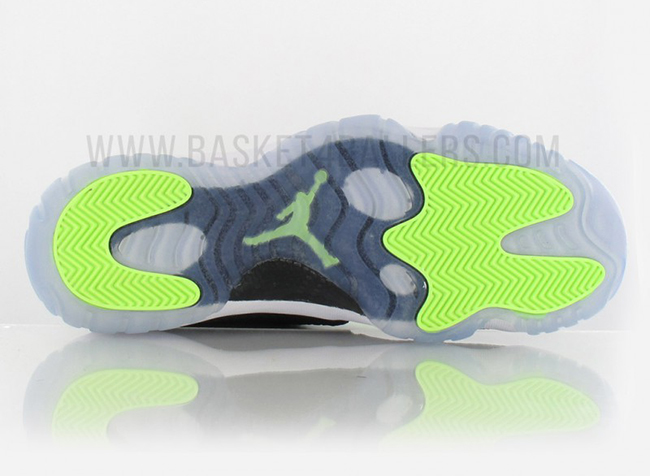