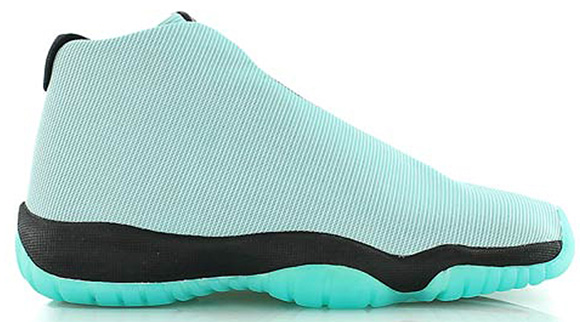 We broke the news following a new colorway that the Jordan Future would start releasing in GS sizes, now it looks like we won’t have to wait till 2015.

The first Jordan Future GS is a girls release and plays off the Jordan 3 releasing this weekend. Featuring bleached turquoise on the mesh 3M upper and plastered on the sole. Black lands on the midsole as well as the heel and tongue. 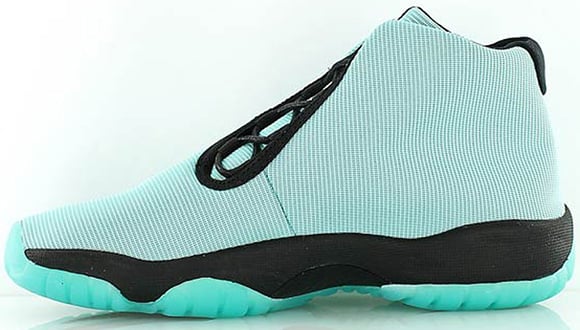 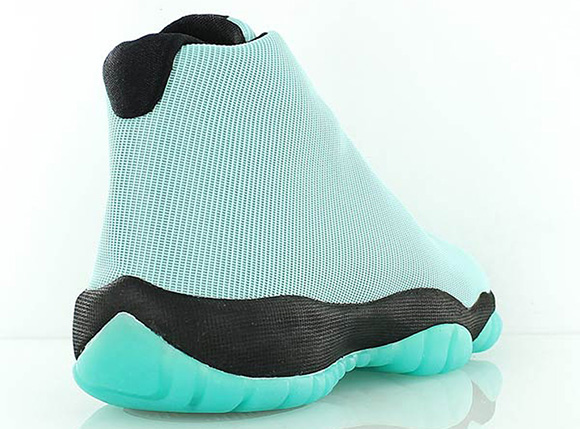 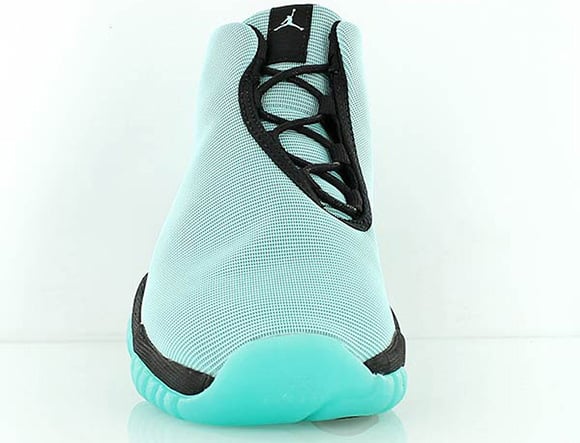 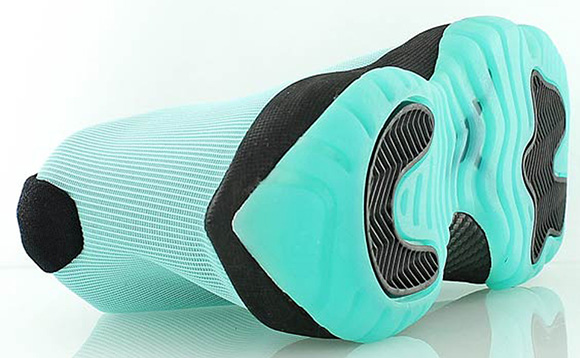 The Jordan AJNT 23 Comes with a Suitcase 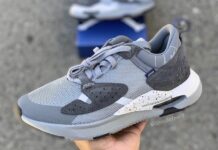 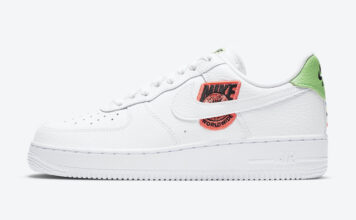