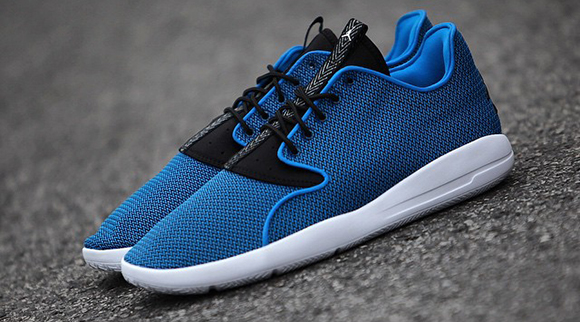 The newest yet hasn’t been released Jordan lifestyle shoe is the Jordan Eclipse. While we are still awaiting on a specific date, we have a detailed look at the Deep Royal Blue model.

The Jordan Eclipse looks similar to the Roshe Run. Both have their own distinctive traits, but you can tell that JB is going after the same acclaim that the Roshe’s have.

Featuring deep royal blue paneling which is done with mesh material, black is placed on the tongue and branding on the heel. White is used on the Jumpman logo on the tongue, midsole and a unique design running down the tongue.

Like previously said, a specific date is unknown but it is possible that the Deep Royal Blue Jordan Eclipse hit retailers this month. 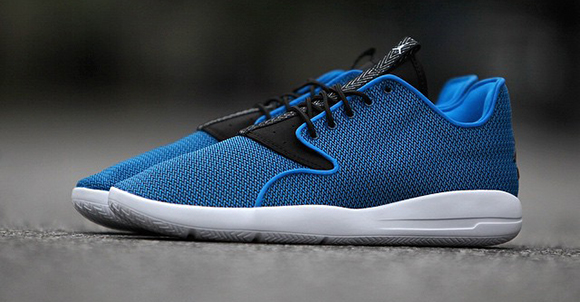 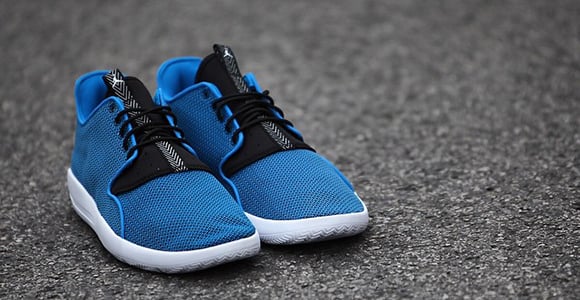 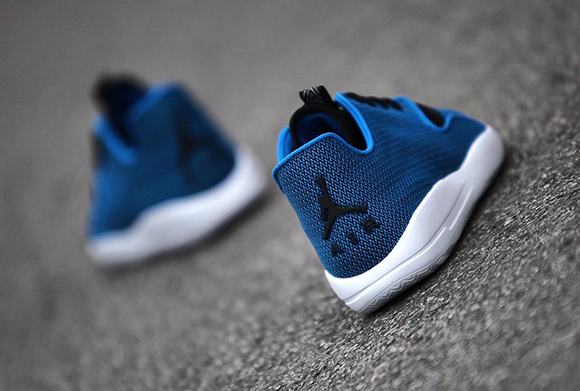 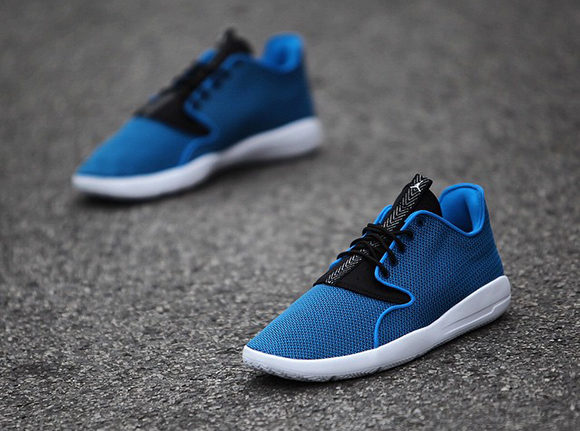