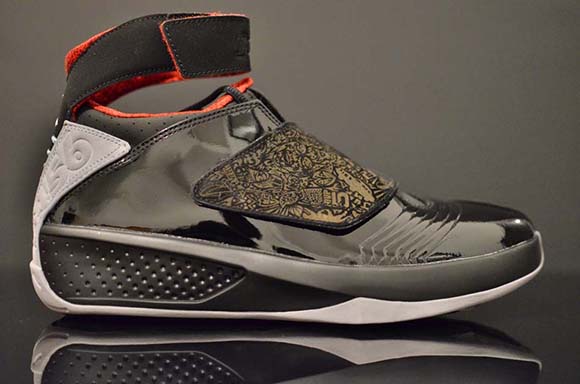 In 8 days the return of one of the best color scheme on the Air Jordan 20 is coming back, the Stealth’s. While there are some small changes from the original release, they aren’t going to turn a lot of people from the 2015 retro.

The biggest change between the 2015 Air Jordan 20 Stealth retro and the original 2005 release is the laser print in gold on the mid-foot strap. When a first image emerged, the gold was actually loud, but since we have seen images that they look subtle. At first individuals were upset at the change but have since came around. Patent leather is again used while nubuck comes in also. 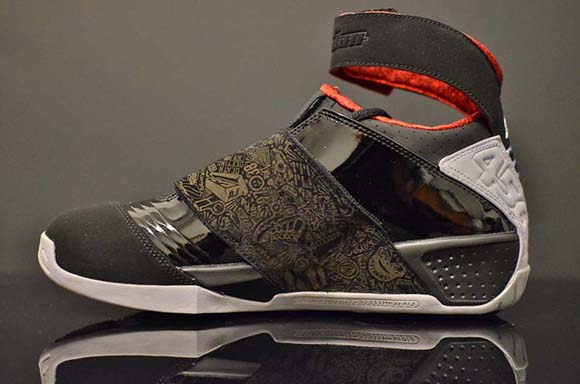 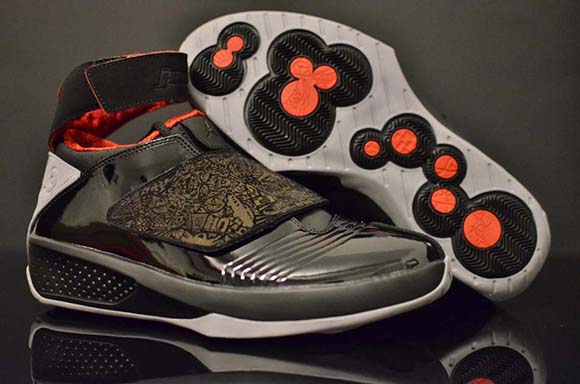 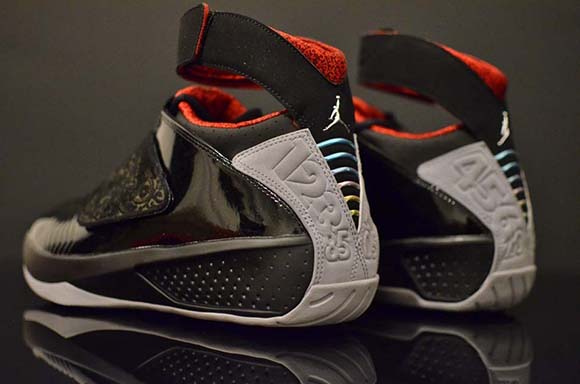