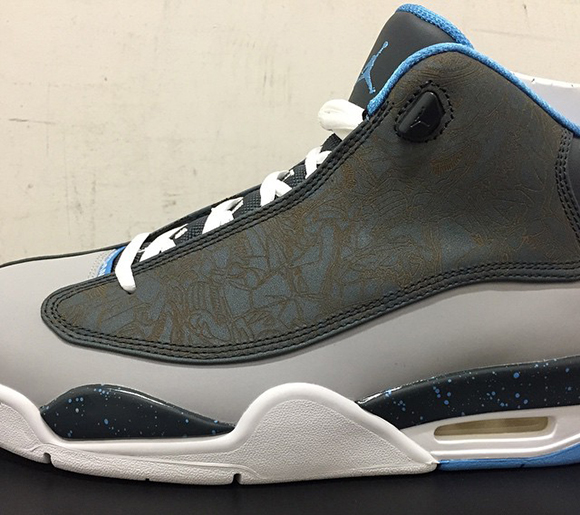 The Jordan Dub Zero was one of the first hybrid shoes to release from Jordan Brand. They incorporated different parts of Air Jordan’s and released alongside the Jordan 20. As you know 2015 will bring back the AJXX so why not release another classic that dropped with them?

Shown is a pair of Jordan Dub Zero’s in a color scheme that has not released in the past. Many of the Dub Zero’s that dropped in the past had color schemes of past popular models, but this pair will come with wolf grey, university blue and classic charcoal. All three have been seen on Jordan’s, but not grouped together.

As of now, a release date for the Air Jordan Dub Zero Wolf Grey / University Blue – Classic Charcoal is unknown, but stick to Sneaker Files as we will update you once one becomes available. 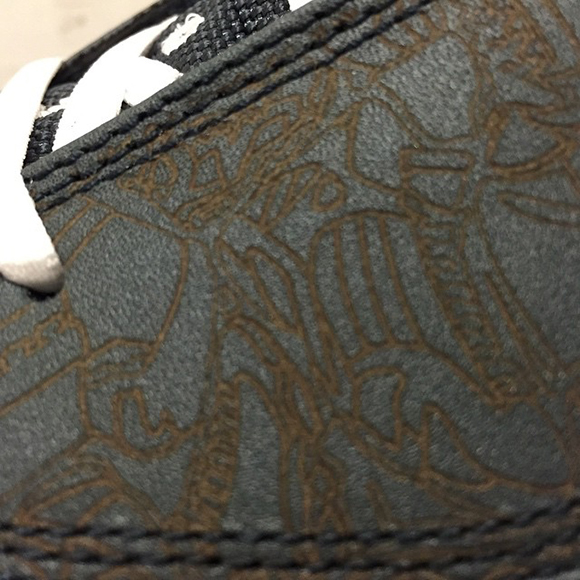 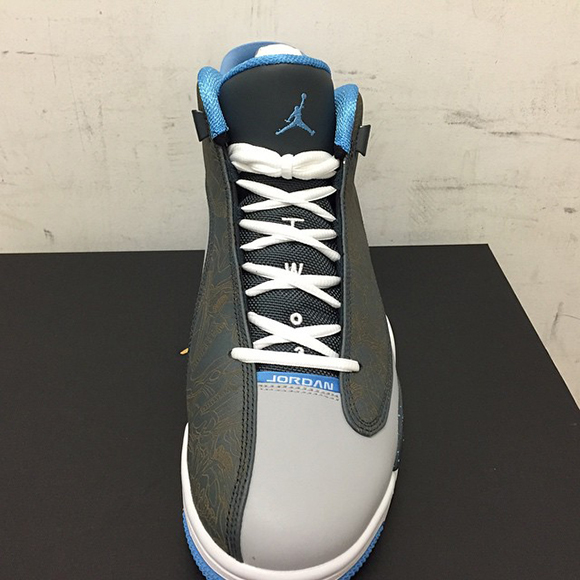 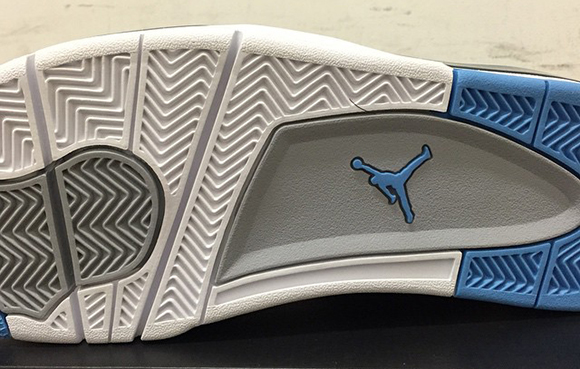