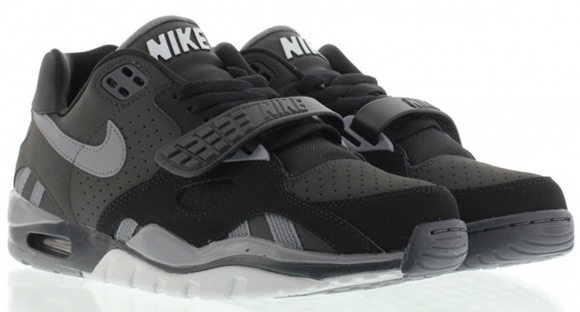 The Oakland Raiders have one thing to celebrate this year which is winning the battle of the bay. They also have die-hard fans which this pair of Nike Air Trainer SC II Low should be in every Raiders fans closet.

Originally released in 1989 and endorsed by Bo Jackson, we have not seen a retro on the lows since its birth. Black is drenched throughout while metallic silver hits sections, an overall nice look to match with a Raiders jersey.

A specific release date for the Raiders Nike Air Trainer SC II Low is not known, but they will probably drop in the U.S. early 2015. They are now available overseas at titolo. 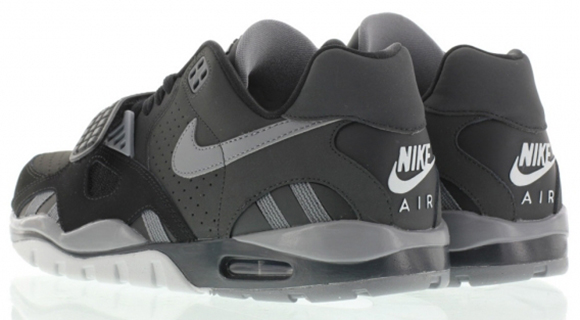