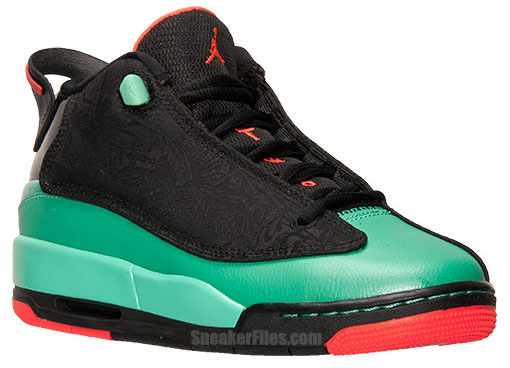 The Dub Zero first release for 2015 came not long ago and can still be purchased at all retailers online. Another pair will drop on the 21st known as ‘Oreo’ and then the last day of February Jordan Brand will release a Girls exclusive.

Yesterday we showed you a single shot of the girls Jordan Dub Zero and now we have an exclusive detailed look which shows us the use of verde green around the mudguard, part of the midsole and toe box. Infrared highlights the Jumpman logo on the tongue, part of the outsole, heel and inside of the tongue. For everything else black is used with a light laser etching on the sides. 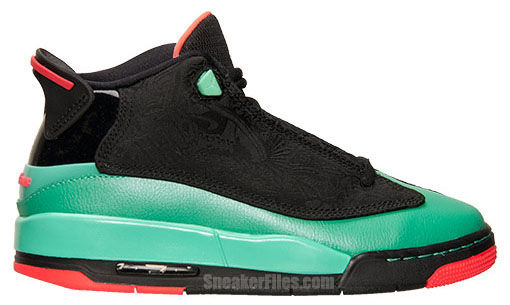 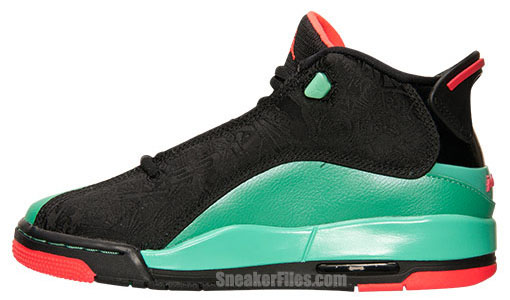 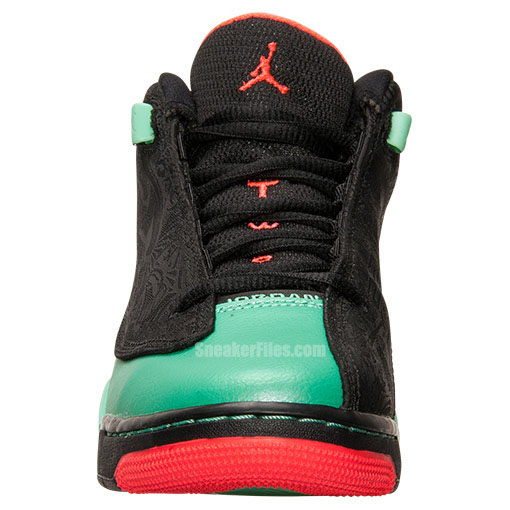 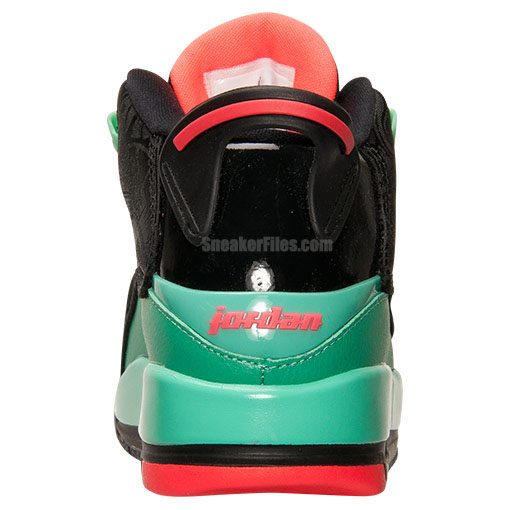