Where to buy the Kanye West adidas Yeezy Boost 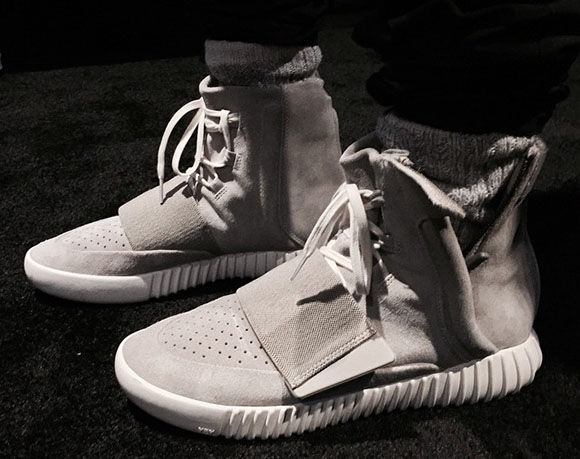 You may love or hate the adidas Yeezy Boost, but either way they are releasing on February 14th. Although you can always order a pair online through the new adidas Confirmed app, you might want to pick up a pair in person. Below we have compiled a list of stores that will get the Yeezy Boost.

Two pairs of the adidas and Kanye West collaboration are scheduled to release with two different price points. The Yeezy 750 Boost which will cost $350 and the Yeezy Boost priced at $250. We have seen the grey pair shown before, but adidas has also said a Solar Red model is coming.

Check out the list of stores so far getting the adidas Yeezy Boost below. We will continue to update once word gets out.